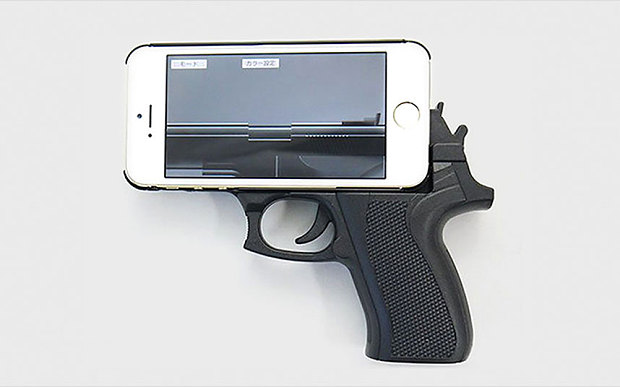 It may look cool to have an iPhone case shaped as a gun but perhaps its not a very good idea as far as the police is concerned. Few days back, a man was roaming on a public beach in Winnipeg, Canada with a small gun tucked on his back. This alerted the locals who called the police. The police approached the person with tasers and rifles. The 34 year old suspect handed over the strange looking iPhone case to the police. 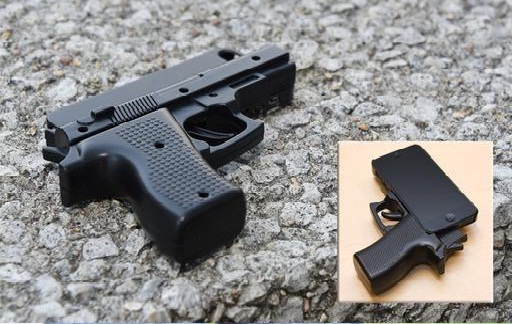 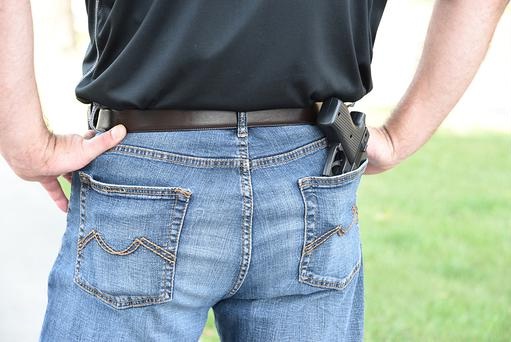 The police does not expect to levy any charges against the person. According to the RCMP sergeant Bert Paquet it was the duty of the police to respond to the situation in a quick and timely manner. Furthermore, it is difficult for the police to distinguish between real and fake gun. Therefore, it is advisable for the people not to ignore the risks of carrying the replica of a gun in the public place. Even the New York Police Department has recommended the people against having such case, as it is very hard for the police to make a split-second decision in critical decision.