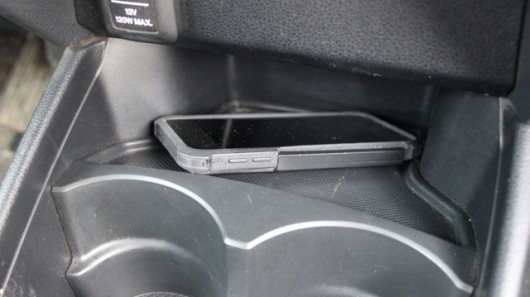 Forget all those wires and the charging pads to charge your mobile phones, while you are in a car journey. The mobiles can now be easily  recharged by just using the car vibrations. This has been made possible due to the invention of a new nanogenerator that uses a spongy material  to generate the electricity from vibrations.

This breakthrough technology has been developed by the joint collaboration of researchers from University Of Wisconsin-Madison, China’s Sun Yat0 sen university and University of Minnesota. The nanogenerator has been made using piezoelectric material called Polyvinylidene Fluoride (PVF). This material has the property to generate electricity when the stress is applied to it.  But the problem with PVF material is that it is a rigid material. Hence, the scientists deposited a thin layer of Zinc Oxide nanoparticles on PVF. These nanoparticles were then etched out making small pores in place of these nanoparticles. These pores then gave a spongy characteristic to PVF material. The scientists then placed two electrodes on the two sides of the film. As a result the smallest vibration resulted in the generation of the electricity. The thin PVF layer does not affect the weight of the mobile phone much. Due its sponge like nature, the film can be coated on the mobile phone casing and is not discomforting for the human skin. 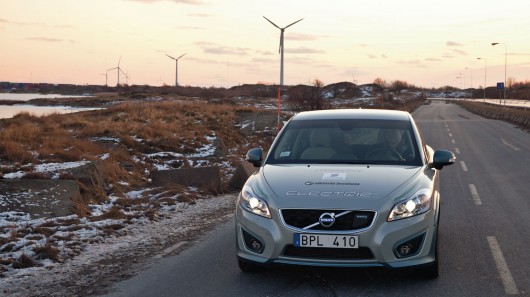 We are truly amazed by this invention, now it will be easy for you to go on long car journeys without worrying if you forgot to take the charger with you. Do you think a day will come when mobiles will be charged automatically without  a wired charger?