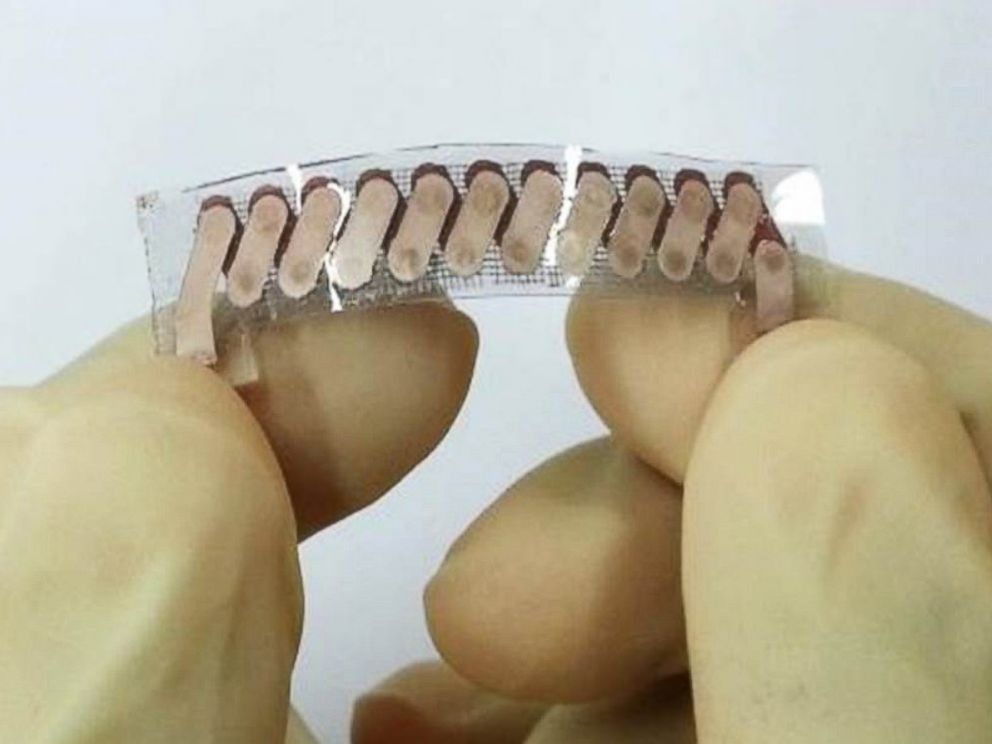 The world of science is full of surprises. Every now and then, we see new inventions and their amazing application. Few years back it would have been a mere fantasy that human being will be charging their mobiles with their own body heat. Well, researchers at KAIST Korea, have developed a technology that will make enable you to charge your smartphone with your body heat. It is a well known fact that wearable devices are the future of the gadgets but meanwhile providing sufficient energy to them is also a big issue. The KAIST researchers have devised a fabric-based thermoelectric generator which can use your body heat for charging your smartphone and anything else for example smart glasses, heart monitors.

This new type of charger is being developed by a research group led by Professor Chao at KAIST. The ThermoElectric (TE) generator uses the very small temperature difference between the air and skin to generate the electricity. The device is both wearable and handy to use. It has also the advantage of being pretty light and flexible as it will be used with the wearable devices. According to professor Chao, the charger could be used to charge the smartphone. He said, “Right now we are trying to make a sample that provides electricity for medical sensors, after that, smartphones will be next application of the TE generator.” 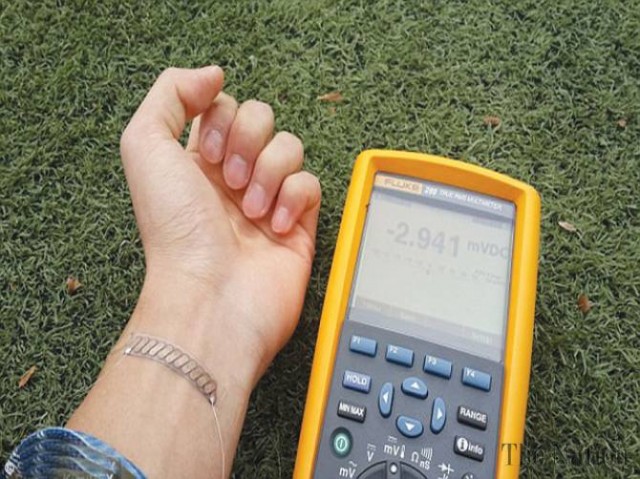 As it is made using the fabric and glass hence it is flexible and can even be bent into a circle. Based on the composition, TE are either organic or inorganic. Organic systems are made with carbon made materials mostly found in biological structures while the inorganic do not have much carbon in them. Well, organic-based TE systems are comparatively more flexible. They are very handy and human skin can easily carry them but their output power is less. Inorganic-based TE are really bulky and rigid but provide with more output power.

Professor Chao said, “This is quite a revolutionary approach to design a generator. In so doing, we were able to significantly reduce the weight of our generator, which is an essential element for wearable electronics.” He further explained his technology in these words, “the newly adopted method is the most easy and effective way to fabricate such sort of TE.” The researchers even foresee application of this technology in automobiles, vessels and aircraft industry. Because a lot of thermal energy is being wasted in such industries.