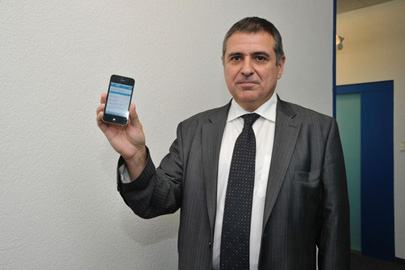 Since early 2011, 1500 iPhones equiped with IPOL-mobile applications have been distributed to the Geneva police, in Switzerland. They allow the police on the ground to have immediate access to various information such as the latest burglary or voilence incident as well as the the identity of the person who comitted it. Police personelle can also get important real time information about their duties (patrol hours and location), police directories, lawyers and translators and their availability hours. They can also know about the owner of  a vehicle by just enering its number plate into the smartphone application. In addition to that police can also access the important articles of Law and street maps. As a security measure, in a case of loss of mobile, the police are to immediately get the phone blocked by sending an SMS.