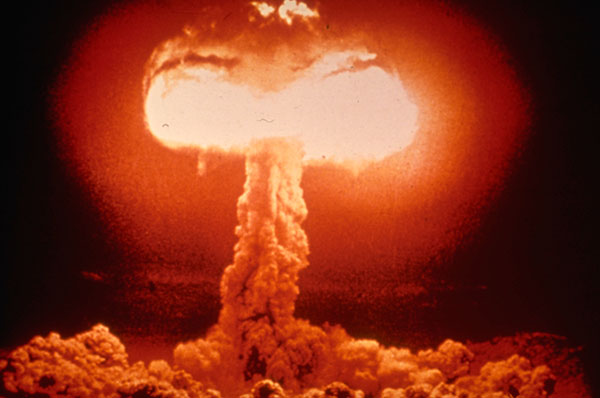 A nuclear explosion of 10 kilotons releases about 66% more energy than each atomic bomb dropped in 1945 on Japan. Worldwide there are nearly 14,900 nuclear weapons and the activation of a nuclear bomb by a terrorist is one of the 15 dramatic scenarios the United States is considering. If there is something to panic in the event of an explosion, it is nonetheless least advisable to get in his car.

THE PROBLEM OF RADIOACTIVE FALLOUT

It is already dangerous to drive after a nuclear explosion because there is a good chance that the roads are full of panicked drivers and the risk of accident is particularly high. But Brooke Buddemeier, radiation expert at the Lawrence Livermore National Laboratory, explains in Business Insiders that the biggest danger is radioactive fallout after the blast.

The products resulting from the fission of the atoms which take place during a nuclear explosion change rapidly in gamma rays. Invisible, they inflict severe damage to the cells, affect the immune system or prevent the body from repairing even after a short exposure. And, the metal or windows of your car can not protect you. Only meters width of lead or dust, or very dense materials can protect you.

TAKING THE CAR: AN UNFORTUNATE REFLEX

Brook Buddemeier asked many people how they would react in the event of a nuclear explosion, and most spontaneously responded that they would get into their cars to try to run away from the city. The scientist points out that it could be Hollywood-inspired behavior.

Because a nuclear explosion is so hot that it rises more than 160 km / h in the atmosphere and that the radioactive particles, which can be extremely light, are easily transported by the wind several kilometers away. The winds do not go in the same direction according to the altitude: your chances of knowing in which direction the atomic cloud moves are therefore very thin and the car would not help you! 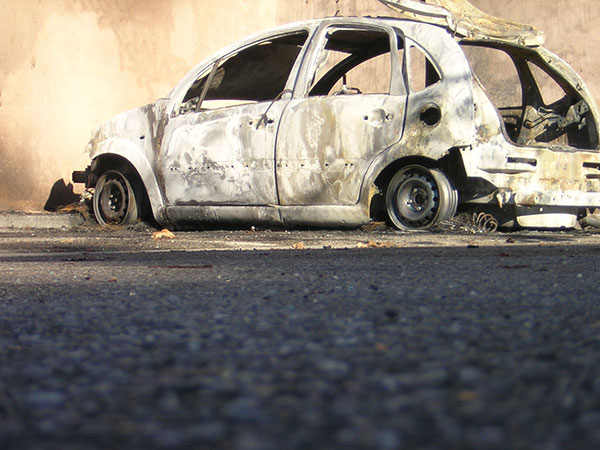 Some tips for surviving a nuclear explosion

Instead of the car, Brooke Buddemeier offers more effective alternatives, such as hiding in the center of a sturdy building, and even, if possible, in its basements. Spend 12 to 24 hours, as the products of the explosion degrade into more stable atoms. The zone of radioactivity decreases in fact exponentially after the deflagration.

Once in the shelter, listen to the radio: it is through this medium that scientists will communicate the movement of the radioactive cloud, share instructions and give exit routes from the danger zone. 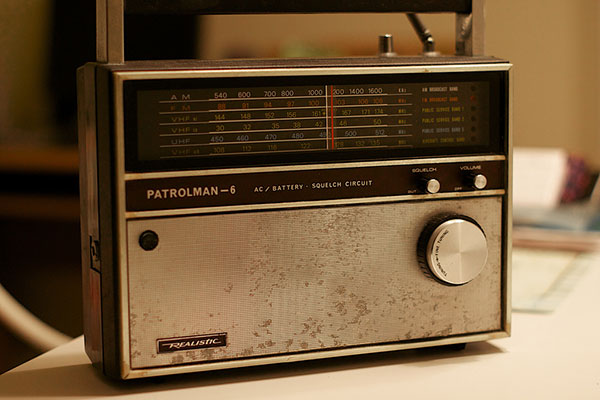