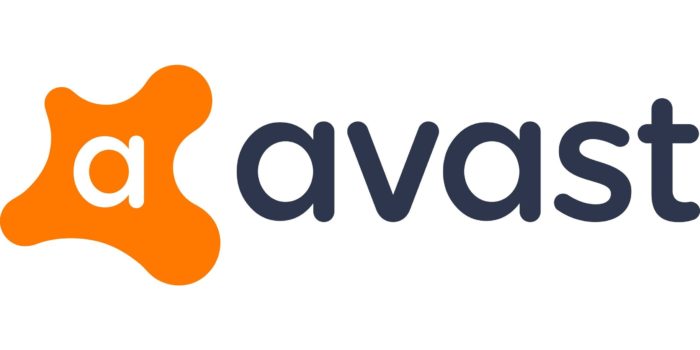 Usually, this error appears after the users update their Windows OS, which is a clear sign that some files of Avast antivirus are unable to work properly with latest Windows updates. Therefore, you should repair Avast antivirus to solve this problem because the repair process reconfigures the software configuration by replacing or fixing program files which are out of date, missing or corrupted.

After the completion of the Avast antivirus repairing process, some settings of your Avast program will return to their default configuration. The repair process explained below is applicable for Avast Free Antivirus and Avast Premium Security.

5. Give permission to Repair App by clicking ‘YES’.

7. After repair is completed you will see the Avast antivirus launch screen.

This completes the repair of Avast antivirus. Most probably, the ‘Avast update helper error 1316 the specified account already exists’ would have been resolved. However, even after repairing your Avast antivirus the problem exists, then you will have to reinstall the Avast antivirus.

That’s it, after reinstalling the latest version of Avast antivirus program the ‘Avast update helper error 1316 the specified account already exists’ problem will be solved.

Avast is the most popular antivirus in the world, which means people trust Avast for managing the security of their computer. However, the ‘Avast update helper error 1316 the specified account already exists’ problem can appear for various Avast antivirus products, including free and premium versions. It doesn’t matter which Avast product you are using the solution described above is applicable for all of them.