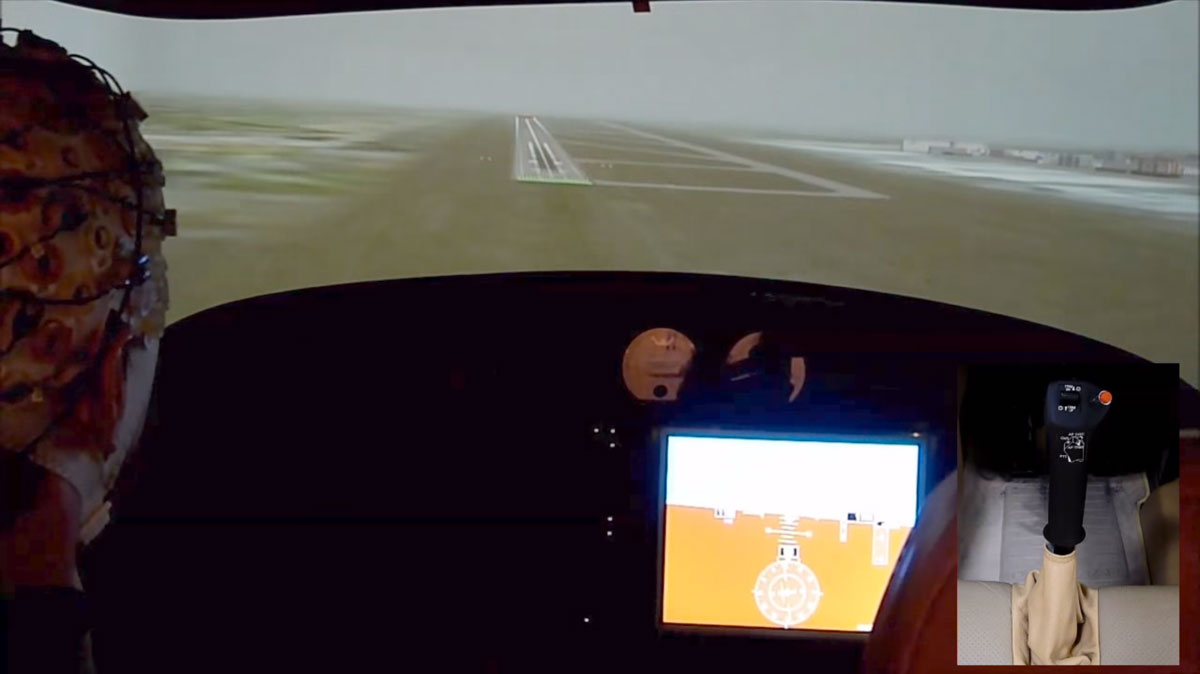 No doubt the technological progress continues to surprise us: German scientists have managed to control a plane simulator using just the power of thinking. We tell you more about this brain control that could revolutionize the future of aviation.

No matter the size, flying an airplane is not within the reach of everyone. Becoming an airline pilot requires several years of study and a good dose of practice with a simulator before going into the cockpit of an aeroplane. Now the researchers at the University Louis and Maximilian Munich have developed a Brain Control Interface (BCI) to control an aircraft simultaor just by the power of thinking.

The scientists behind this innovation have even posted a video showing one of the team members flying an aircraft simulator. He performed the take off and landing without using his hands. A helmet with electrodes was used to “pilot” airplane solely through brain. The thoughts are translated into navigation data which is then used for the command of the simulator via a highly sophisticated algorithm, developed by the team of Prof. Florian Holzapfel, in charge of the project. 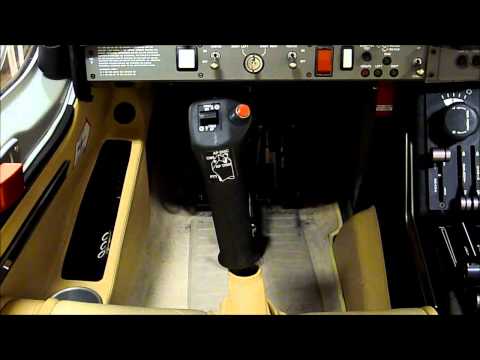 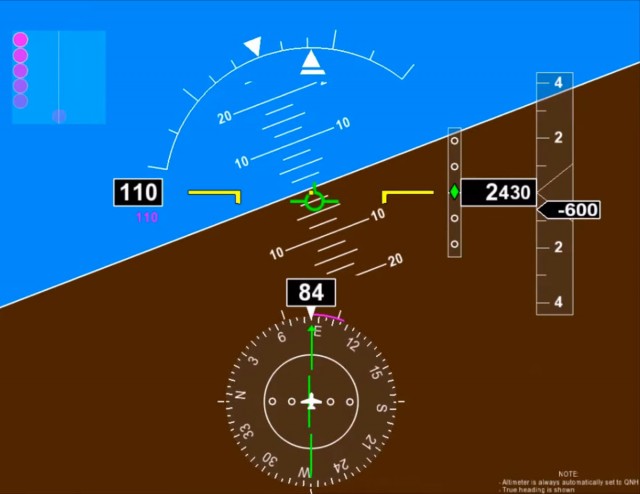 There can be multiple applications of this new technology. For example, the pilot and co-pilot can use a more advanced version of this system to pilot an airplane so that there hands are free to control the other important gadgets of the aircraft. Moreover, just as the scientists at the University Louis and Maximilian Munich had improvised to pilot the airplance through brain control. Possibility is there that using this system people with little training can also take control of aircraft. However, we are not sure how airline staff would look into this development. 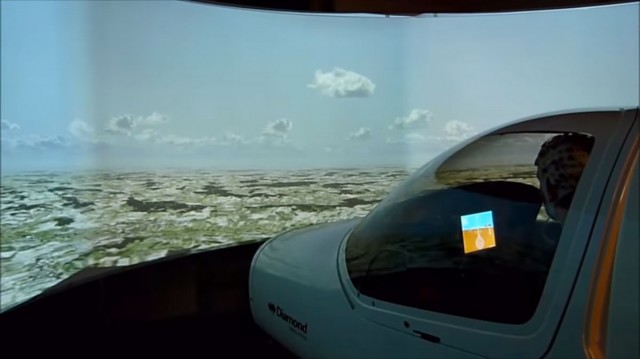 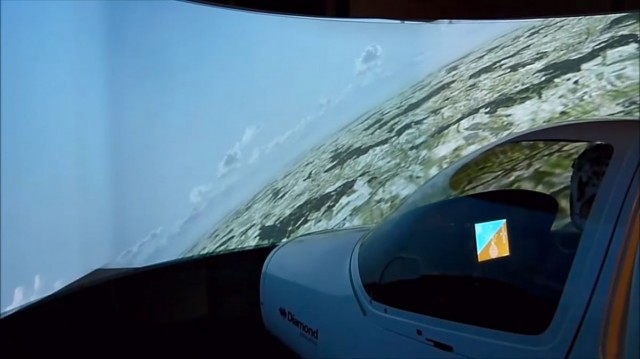 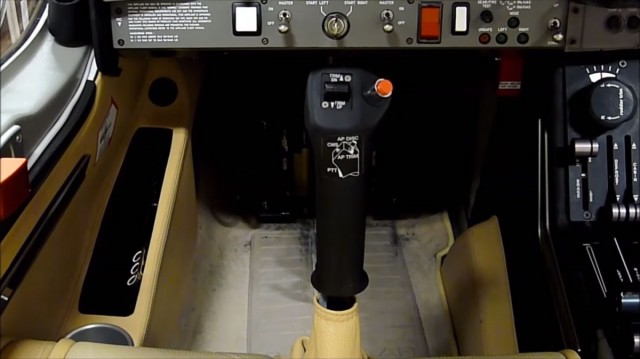