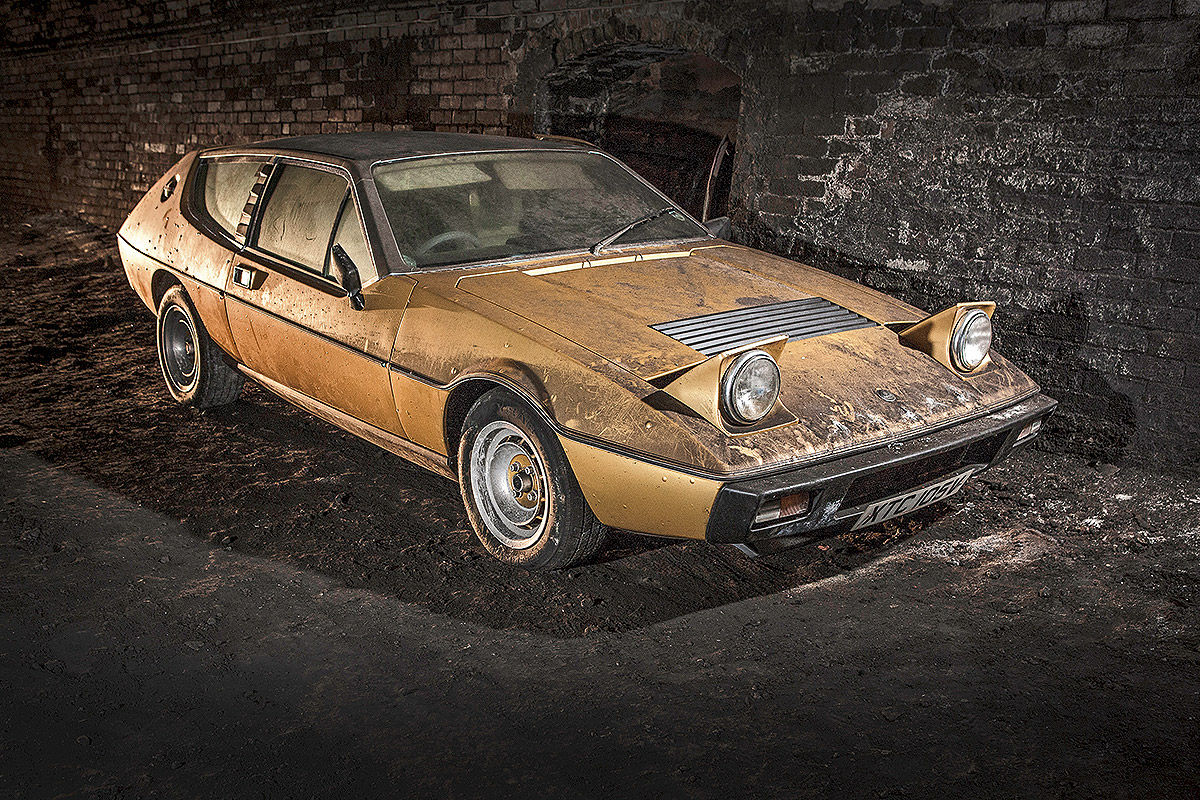 It is true that heart of many old European cities often contains archaeological treasures from, Roman, Greek or Norse era. However, one rarely discovers the cemetery of Cars. That’s what happened to Nigel Willsbrowne, who during some excavations in the basements of Liverpool, fell on a blocked tunnel containing dozens of abandoned cars.

Nigel Willsbrowne is becoming year’s most prominent amateur archaeologist in the city of Liverpool. He often works in basements and during one such excavations he discovered an abandoned tunnel filled with dilapidated cars. 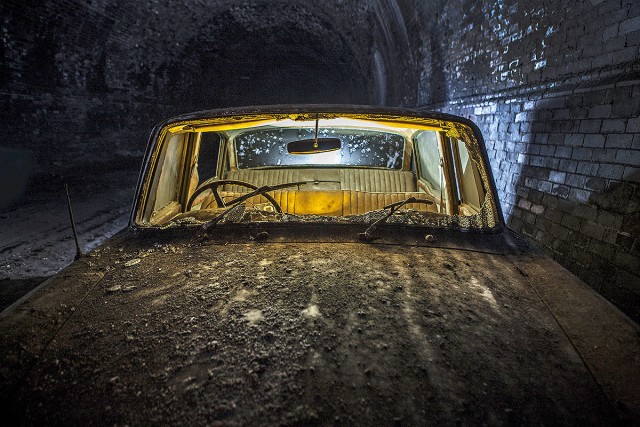 Built for the local railway in 1896, this section was unused since 1956. In 1975, some people turned this 800 meters long place into a large garage. The tunnel collapsed and was all forgotten when Mr. Willsbrowne found it with its treasures. With the help of photographer specializing in cars, Charlie Magee, they have immortalized these lifeless vehicles. A true moment of mechanical history. 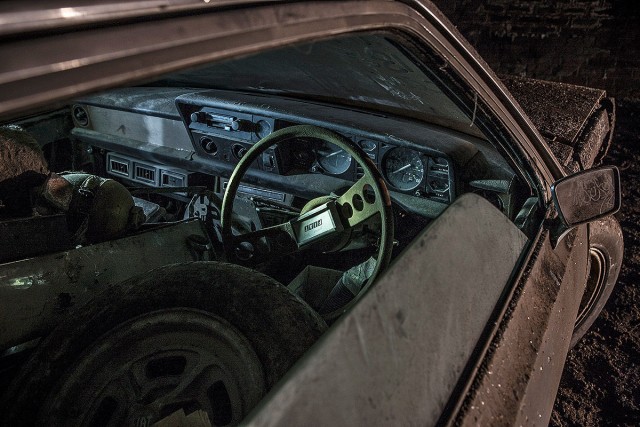 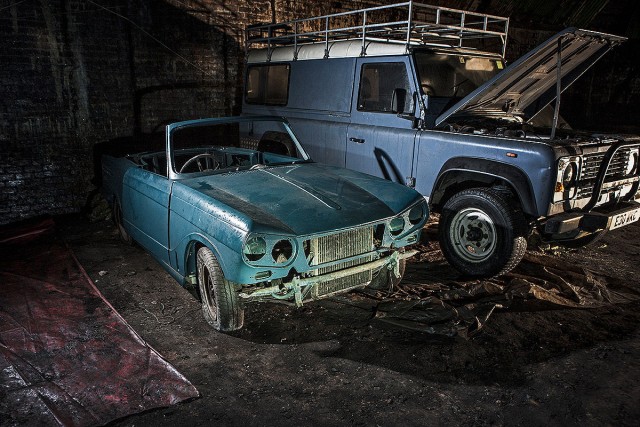 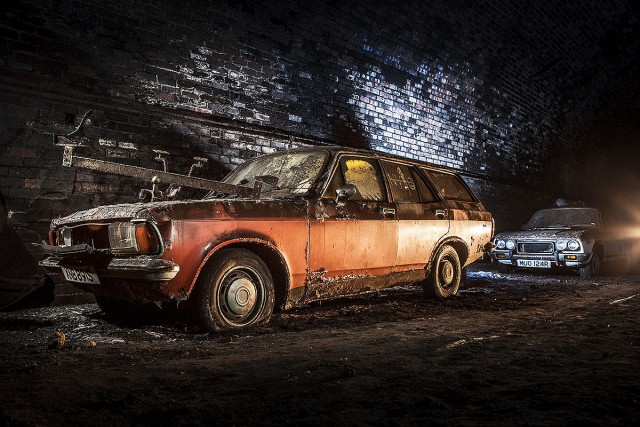 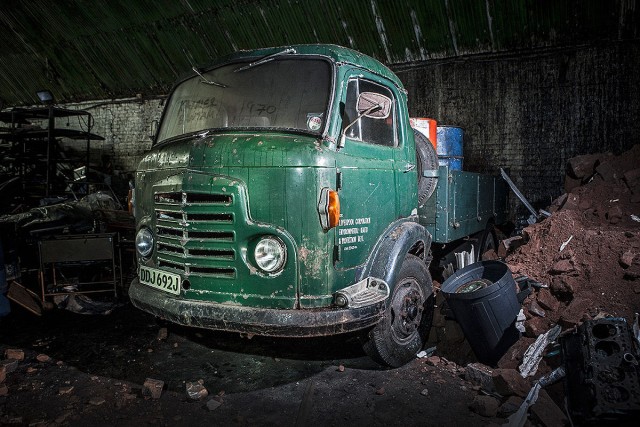 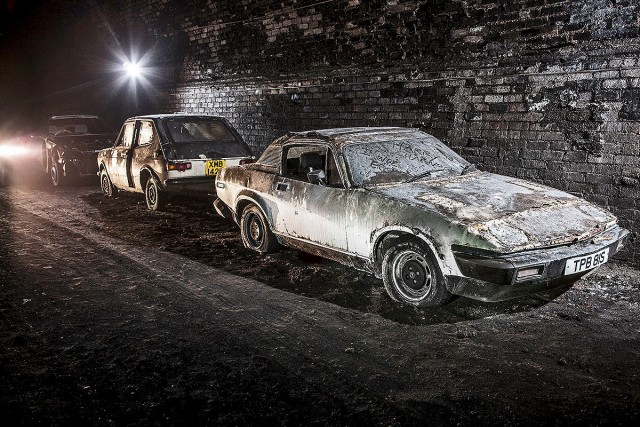 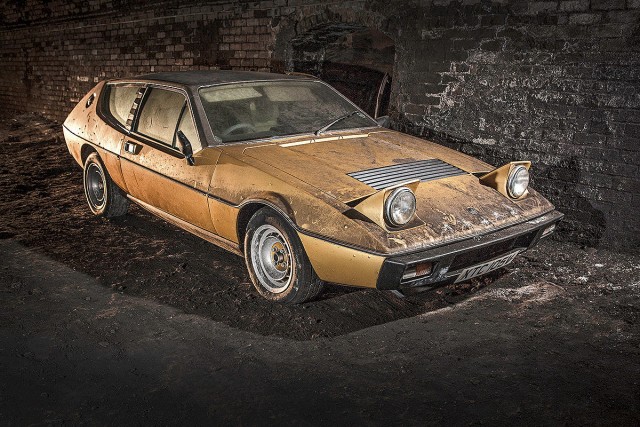 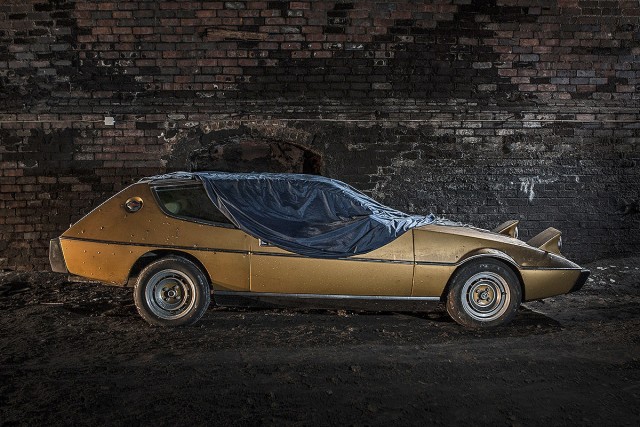 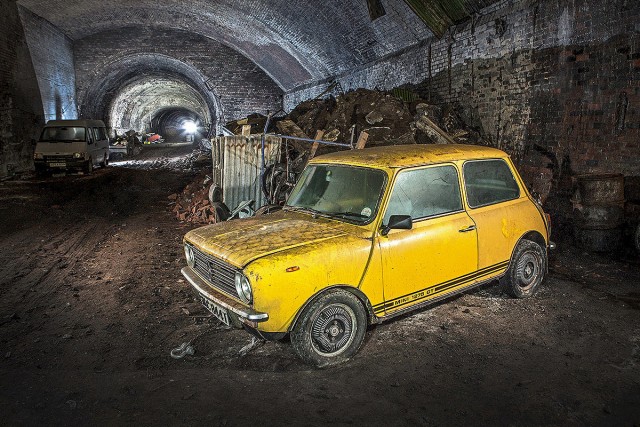 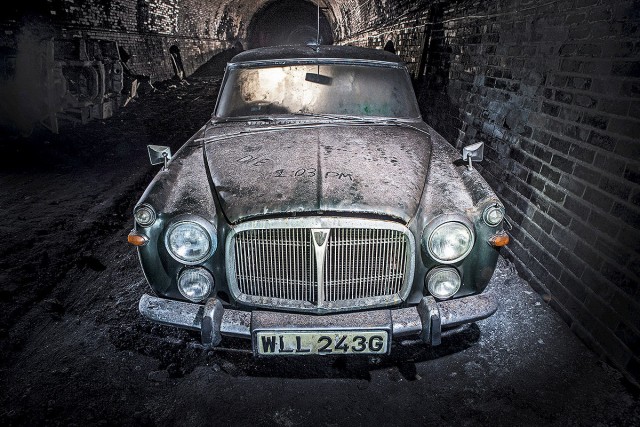 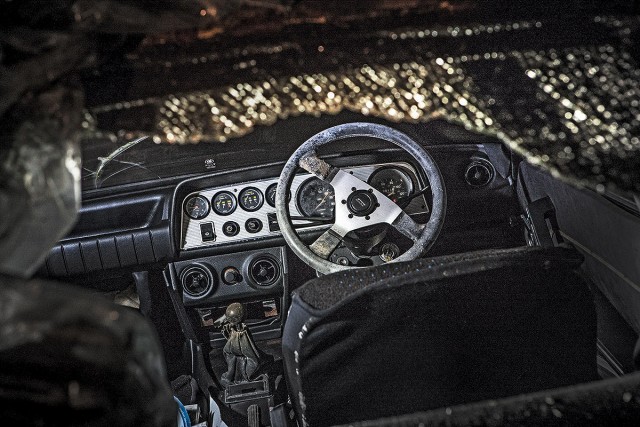 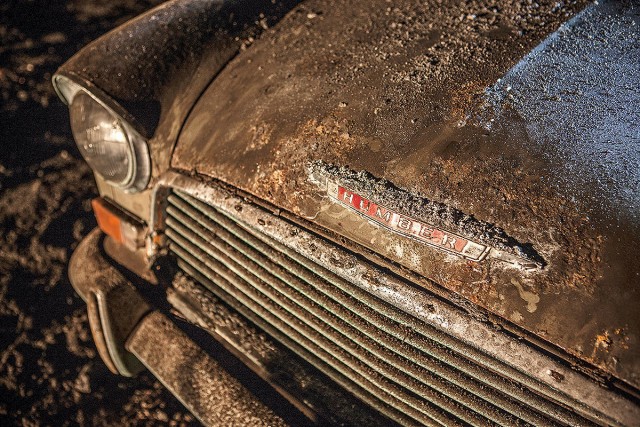 An impressive cemetery that gives a little creepy look, but still it is quite interesting. Perhaps this cemetery of cars will be opened one day to the public.