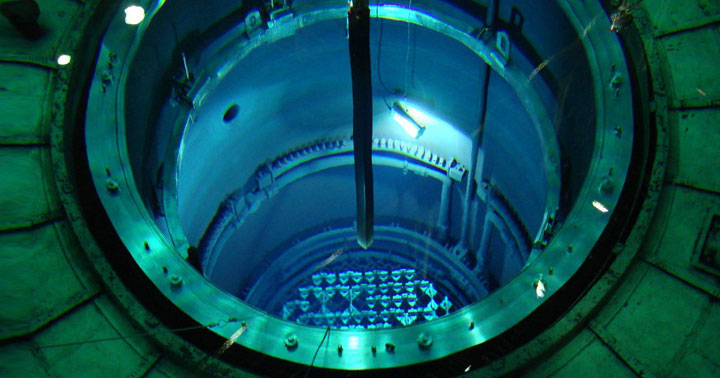 Advertisement
As the years pass, ever increasing number of nuclear reactors produce more and more nuclear. This can have severe implications for the ecological future of our planet. But now thanks to this new research, it looks if the impact of these toxic emissions on the environment would be reduced as nuclear waste would be turned into fuel to power reactors.

Nuclear power helps to reduce the C02 emissions, but on the other hand, the nuclear waste produced remains toxic for more than 100,000 years. However, Hitachi, the famous Japanese electronics company, thinks that it has found the solution to this problem. The nuclear waste will be burnt in power plants to produce more energy. According to Hitachi, this will not only further reduce CO2 emissions but also the waste produced remains dangerous for just a century.

Hitachi, in collaboration with General Electric, has been studying this option for a while. It plans to give the next phase of this research to three prestigious American universities: the MIT, the University of Michigan  and the University of California  Berkeley. The goal is to reconfigure the existing Boiling Water Reators so that their turbines, security systems and other components can be reused. The researchers could then focus on developing the basic technologies needed to burn the transuranic wastes. 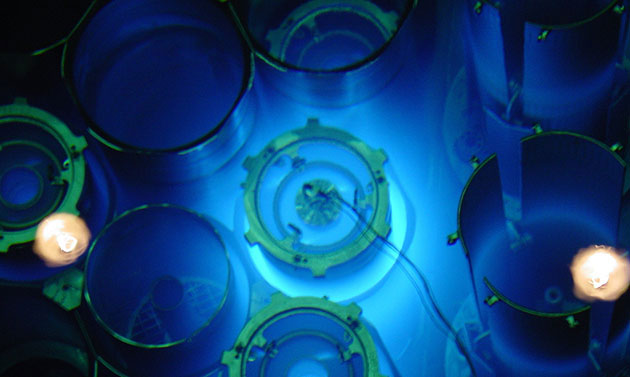 The three universties involved will have to co-ordinate their efforts to analyze the safety and performance of the developed technology. It is also possible that they are entrusted with the design of a test reactor. If the tests proves successful the recycling of the spent fuel could significantly reduce the decay time of the radioactivity contained in the toxic waste. This solution may seem encouraging but its marketing should not take place before several decades. 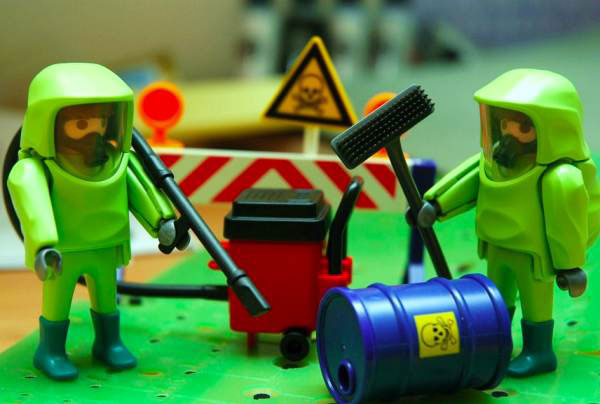 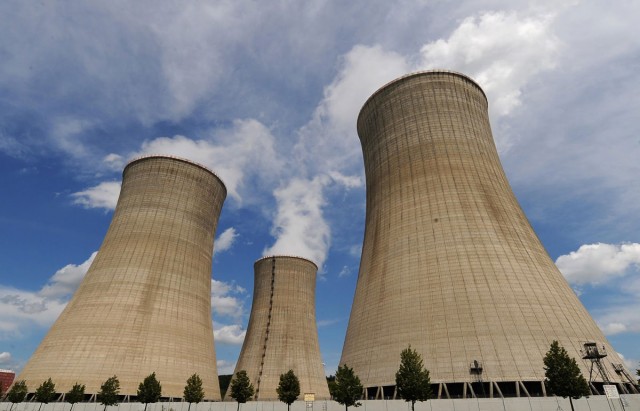 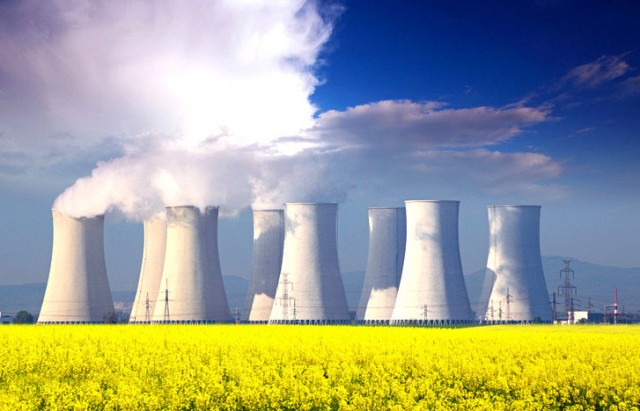 This project recycling toxic waste into a fuel for power reactors is very encouraging! We welcome the initiative of Hitachi and the researchers who continually push the boundaries of science to protect the environment. That said, it is unfortunate that this alternative can not be put into practice before several decades. Do you think we should continue to use nuclear power or it would be more reasonable to look to other energy sources?