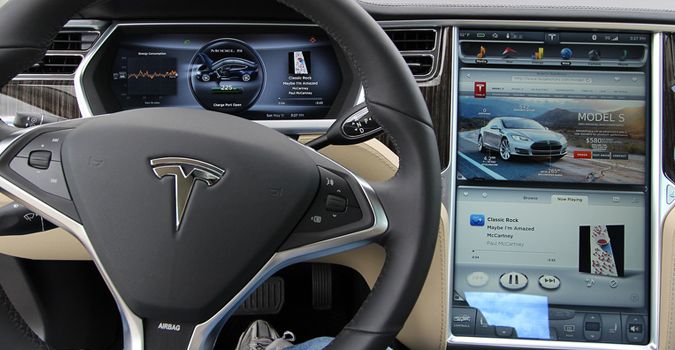 Aware of the risks of piracy that could hurt its reputation, as well as risk the lives of its customers, the electric car manufacturer Tesla Motors is trying to take help from hackers. This will be an elite team of thirty people who will test the safety of these vehicles.

While cars are now being equipped with more and more electronics, as future cars will to be driven by themselves, the issue of security of software systems that manage the brakes, steering, speed, or the detection of other vehicles and environment is becoming crucial. The risk of fatal car hacks are a growing concern.

The new Tesla electric cars are very much dependent on the reliability of computer systems, as the car also includes an automatic remotely update system. Hence, Tesla has decided to do all, in order to ensure the safety of its cars.

The company has hired the famous hacker Elon Musk who also worked for Apple. Furthermore, the company also plans to recruit up to 30 full-time hackers to test the safety of its cars. The manufacturer had also participated in the last Def Con, the annual high level conference in Las Vegas, in an attempt to identify and attract the interest of talented hackers.

Tesla offers researchers to send the flaws that they discover and will publish the names of those hackers in the Hall of Fame of hackers who helped Tesla better secure its vehicles. Currently, 20 names are listed, only two for the year 2014, but in exchange, Tesla calls for a code of conduct to be respected. In particular no information is to be made public before a reasonable time is given for the correction of those flaws.