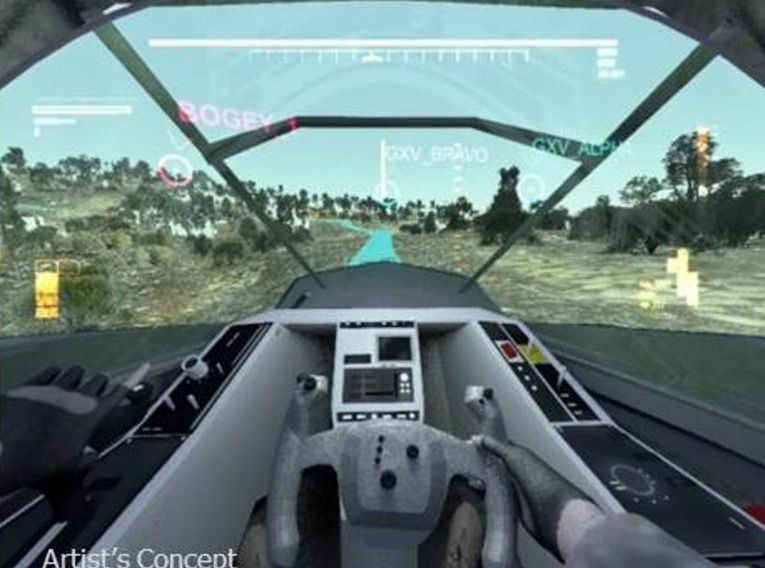 The american defence agency DARPA is working to replace current heavy tanks by light and agile fighting vehicles. The tank armor will be replaced by stealth technology. The driver will use augmented reality to identify hazards and targets in real time. These ideas are in concept phase only and have to be converted into a reality.

Since their introduction on the battlefields of First World War, tanks have undergone huge development. Their weapons have become ever more powerful with time. It is therefore logical that the armor shielding has also improved, resulting in a steady increase in the size and weight of these things. Result, today’s tanks have become huge and expensive.

Darpa, the research and development agency of the United States Army, has launched a summer program called Ground-X Vehicle Technology (GXV-T) to invent an all terrain light vehicle to replace tanks. This machine will no longer depend on its armor to withstand attacks but rather intelligent stealth systems to avoid them. Darpa says it wants to use all these cutting edge technologies to achieve two times smaller tanks, which are twice faster and less identifiable vehicles.

This vehicle will be equipped with advanced gadgets similar to those used by fighter pilots. Among them, the HUD display with augumented reality will play a key role. In a video that has just been unveiled, the American agency presents this concept. 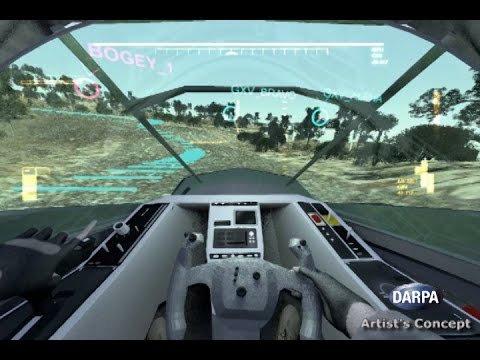 From what we see is that this vehicle is surface is protected by a light shield. A panaromic 3D display system uses sensors to retrieve the information from outside the tank. This information is superimposed on the terrain. Augumented reality can be used to mark the route to be followed, as well as, the Allies and potential targets are tagged in real time. Infrared imaging is used for navigation during night.

Now in order to make this concept a reality, a tender has been launched via the government agency Federal Business Opportunities to gather all the technologies and subsystems necessary. Contracts will be awarded in April 2015 and DARPA hopes to have the first prototype of vehicle two years after that date.