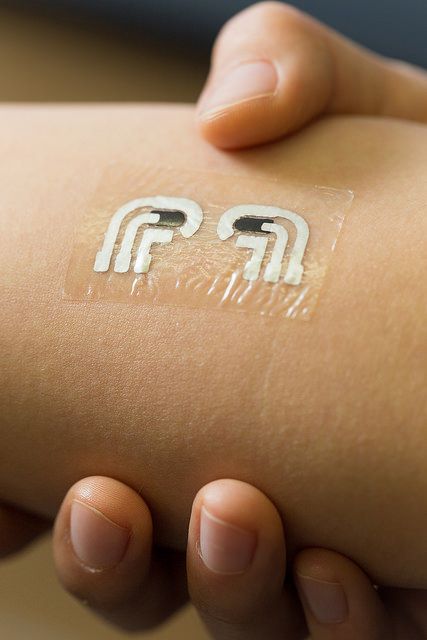 A team of researchers at the University of California, specializing in nanotechnology, have developed an epidermal sticker that can measure glucose levels in the blood. Still in its prototype stage, this device could eventually help diabetics to prevent daily blood tests.

According to the World Health Organization ( WHO ), more than 347 million people worldwide have diabetes. In 2012, diabetes was the direct cause of 1.5 million deaths. Statisticians estimates that if things go on like this, ” the total number of deaths from diabetes will increase by more than 50% over the next ten years.” In the US, a team of researchers from the University of California, San Diego, has been working on a non-invasive and inexpensive blood glucose test, whereby people with diabetes may one day monitor their glucose levels without taking blood samples.

The device in question is in the form of an epidermal sticker that can measure the amount of glucose present in the fluid between the cells of the skin. This process, which is still under development, was the subject of a scientific publication in the journal Analytical Chemistry. The University of California researchers explain that the sticker has sensing electrodes printed on it. 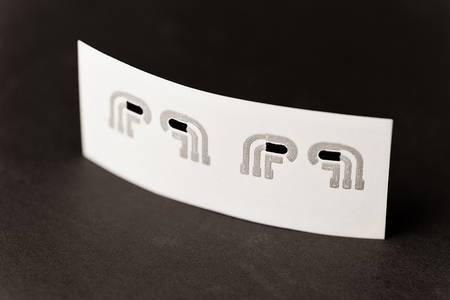 Once applied to the skin, the sticker produces very light electric current that forces the sodium ions present between the skin cells, to migrate to the electrodes. However, these ions also carry glucose molecules in the liquid. A sensor incorporated in the sticker can measure the strength of the electric charge generated by glucose. The prototype was tested on seven human volunteers. They were aged between 20 to 40 years and not suffering from diabetes. They consumed a meal rich in carbohydrates, based on sandwich and soda. The epidermal sticker detected a rise in glucose levels exactly like a classical glucose tester.

This epidermal sensor may have other applications as well, including measurement of metabolic phenomena such as production of lactate in athletes. The system could also be used to test the effectiveness of a medical treatment by monitoring the production of certain proteins. But the University of California team stressed that his epidermal sticker is not yet usable. Scientists also want to increase the lifetime of the patch that is currently only one day.