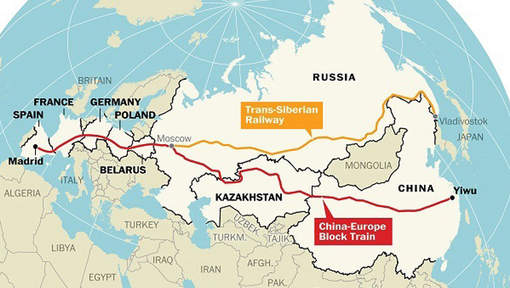 The China-Europe railway line has now become the world’s longest. This line set up by Beijing is part of an ambitious project to transport freight between Europe and Asia at 1/10th cost of air transport.

The Trans-Siberian railway line no longer holds the record for being the longest railway line in the world. With its 9977 km, the new Sino-European connection, linking Yiwu in China to Madrid in Spain, has indeed surpassed the legendary Russian competitor which measures 9289 km. The convoy of 82 cars left for the first time on November 18 from Yiwu and should arrive in Madrid at the end of December…if everything goes fine during the journey.

Chinese has invested an estimated $ 40 billion in this venture named as “New Silk Road” with the aim to provide its products to the European market while at the same time to import the European luxury goods for its growing upper class.

Although China has long been playing a leading role on the world stage, it still exalts its glorious path from the middle ages when from Antiquity to the fifteenth century, the Silk Road was used as the main trade route between China and Europe. This route was then phased out in favor of the great maritime expeditions. 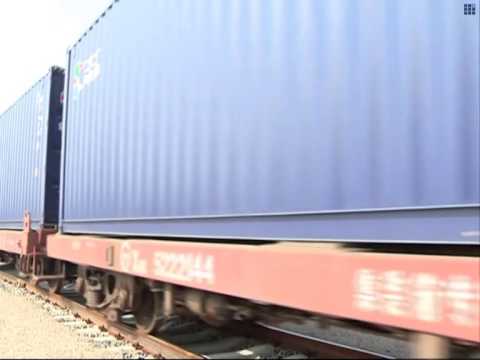