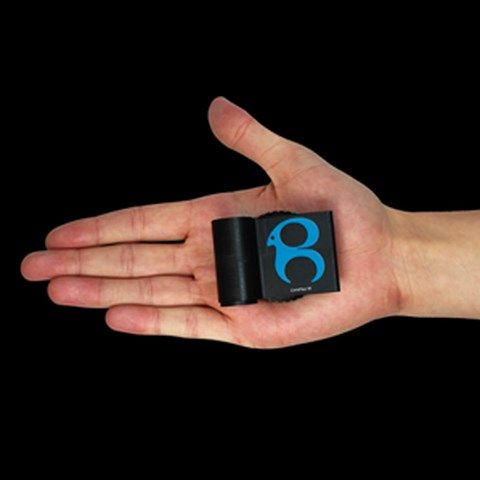 The CerePlex W is a box that acts as a neural control interface, capable of transmitting the mental commands of a person through a wireless connection at the speed of a home Internet connection. This breakthrough could enable people with disabilities to control daily use objects by by thoughts.

In May 2012, Cathy Hutchinson, a quadriplegic person who could no longer speak following an attack, was able to drink coffee by commanding a robotic arm just by thinking about it. It used a sensor, named as BrainGate, which is placed directly on the motor cortex of the brain. It is used to sense the electrical activity produced by the neurons when Cathy thought about a specific action. This sensor was then in turn connected to an outer casing placed on the skull of the patient. Everything was connected by cables to a computer.

Indeed, an Admirable technical achievement but a complex implementation. But much has changed since … For now, this system can work without wires through a wireless link. This means that the control interface would one day be easily used by the people with disabilities. 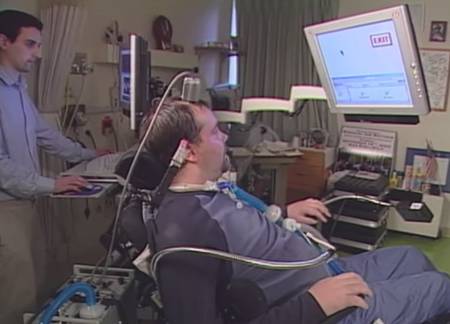 This innovation is the result of collaboration between the consortium BrainGate (which brings together the Department of Neuroscience at Brown University (USA) and one of its spin-off called Cyberkinetics) and the company Blackrock Microsystems. Latter has converted the wired to the wireless system. Upon receiving the electrical signals emitted by the neurons, the CerePlex W amplifies and converts the data into digital format to be transmitted by the wireless link to a receiver. The information can then be passed on to control devices: like a prosthesis, a motorized wheelchair or the cursor on the computer screen.The speed of the wireless connection is 48 Mbit/s, which is equivalent to the bitrate of a home internet connection .

According to its designers, the CerePlex W is capable of transmitting the equivalent data volume of 200 data DVDs in one day. A speed far from being able to translate the speed of the human brain. But already this is is a groundbreaking achievement. Blackrock company has started marketing this wireless box. It costs about $ 15,000. Tests with human candidates could begin this year in the US, if the Food and Drug Administration authority approves it.