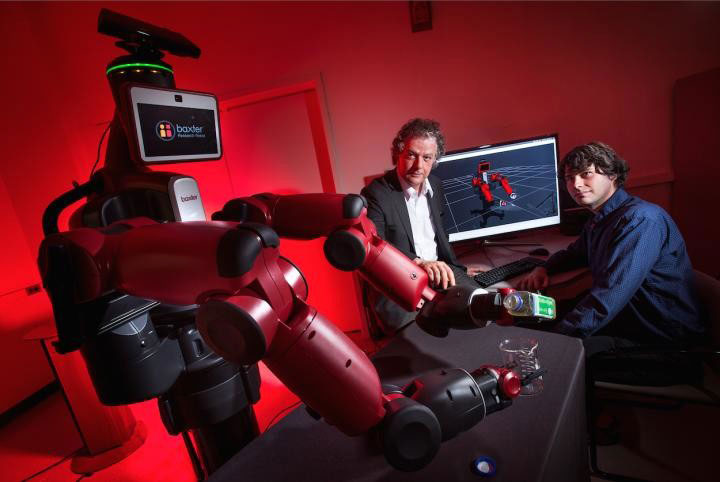 This robot could not even break an egg but now it  can cook like a chef. To do this, he simply watched videos on the Internet and learned like a human. We present to you this wonder of robotics!

Researchers from the University of Maryland and the Australian research center NICTA, have just published a PDF paper describing their incredible achievement, A robot that learns by watching videos. They will present this paper in 29th annual conference of Association for the Advancement of Artificial Intelligence in Austin, Texas.

The technique of  deep learning  involves training the artificial neural networks systems, which is capable of learning from the information in the videos that one finds on YouTube .

The researchers used convolutional neural networks, which are now used by  Facebook  and many other companies. They identify how a hand grasps an object, to recognize specific foods. The system also predicts the action involving a given object and the hand. 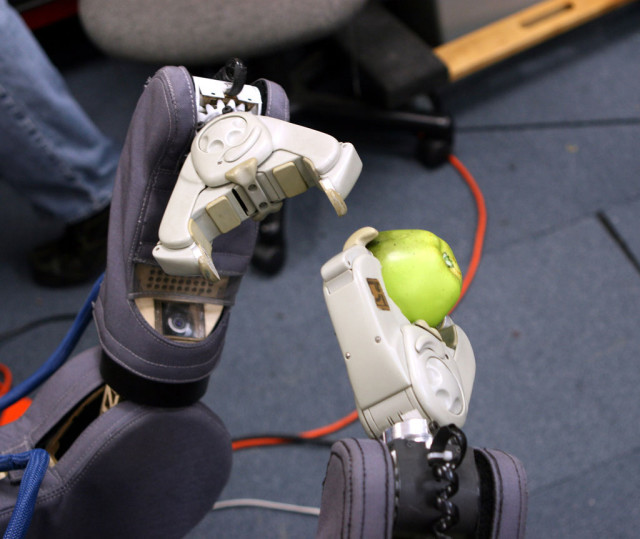 To form their model, the researchers selected data from 88 YouTube videos where people were doing the cooking. From this data, the researchers generated commands that the robot could then execute.

“This self-learning system has been used to design a fully intelligent robot that can automatically enrich its knowledge by surfing the World Wide Web“, the researchers concluded.

This advancement in the field of artificial intelligence is quite remarkable! It is surprising to know that a machine can learn by watching the Youtube tutorials. Can you imagine that one day robots will go to school with humans?