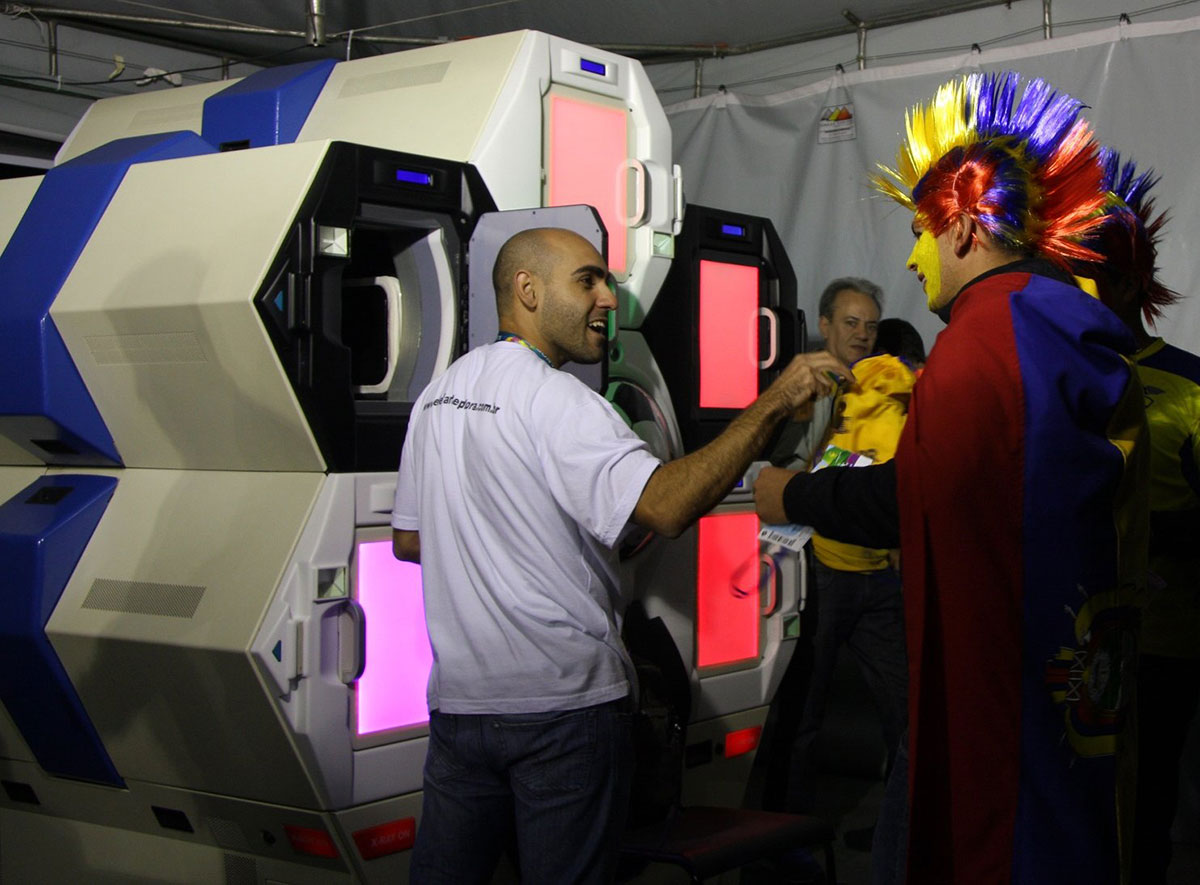 Advertisement
A team of American researchers has developed a new revolutionary security system. No need to search you at the airport, you can pass the security in seconds! Thanks to the highly sensitive touch sensors, the machine detects the dangerous objects in record time. We tell you more about this innovation that will make your travel safer and faster.

This innovation will make many people happy. It revolutionizes the traditional and restrictive security procedure by combining safety and speed.The company intended to make the public places safer against terror threats or attacks. This innovation combines multiple sensory receptors with an artificial intelligence algorithm. They are in fact inspired by the sensory perception of some of almost blind animals such as the mole which uses more than 25,000 sensory receptors to detect and hunt prey. 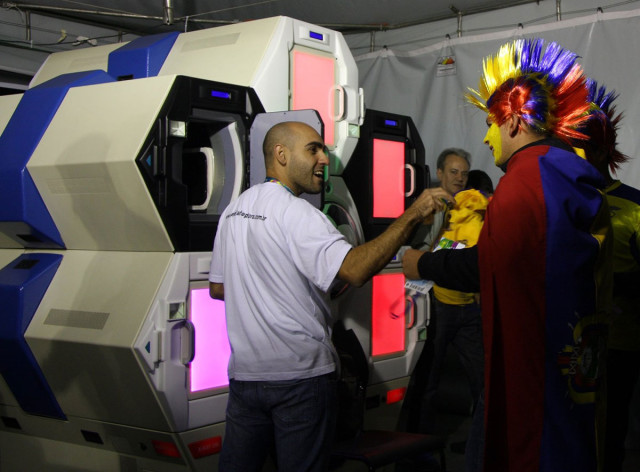 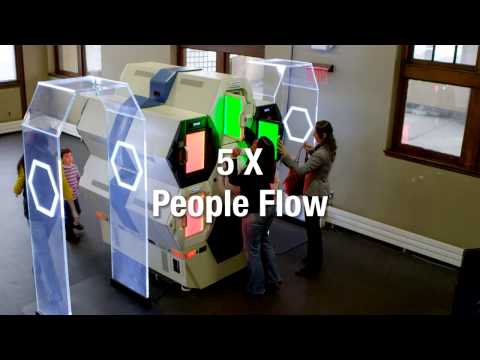 This technology greatly reduces the errors due to the human factor. Compared to standard safety procedures, the machine is much more efficient and cost effective. However, the company relies on skilled human teams that are ready to respond by working with the machine when it detects suspicious persons.

For the founder of Qylatron, “their mission is to protect human lives and the current lifestyle.” It is important to be able to move freely and safely in a train station, an airport or a crowded football stadium. They have also used this device in the first matches of the World Cup in Curitiba, Brazil. The US team also focused on its ease of use. They wanted to ​​to make it less annoying for all. The procedure is quick and easy:

1. Deposit your belongings in a compartment 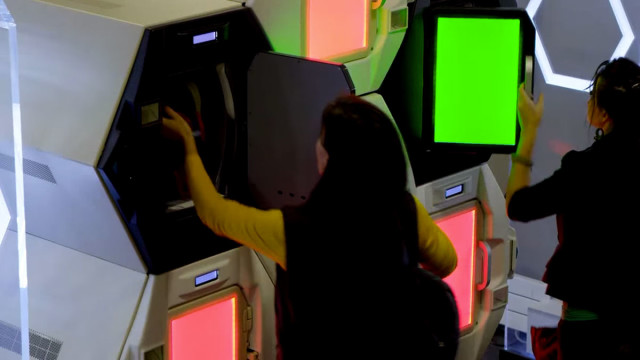 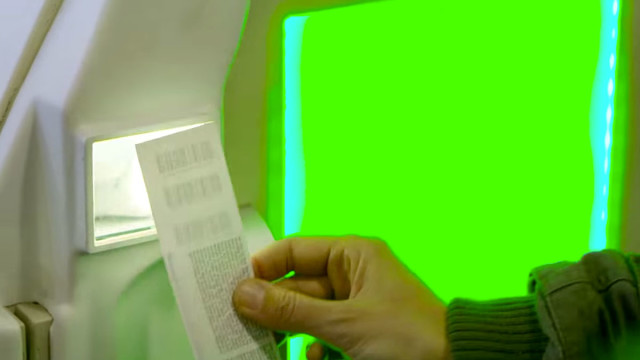 3. Pass through the machine quickly 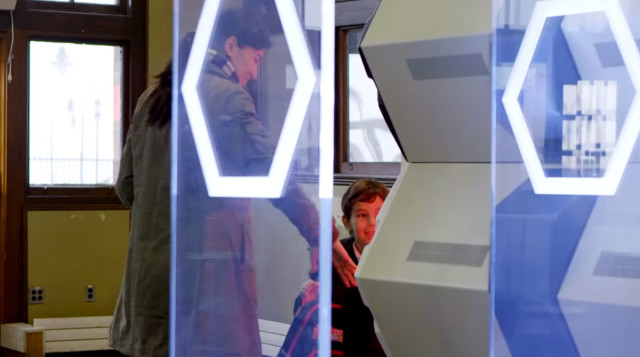 4. You can recover your bags from the other side of the machine by scanning the barcode again! 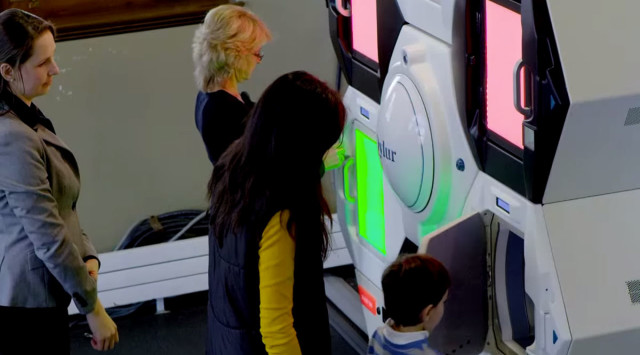 The device can identify all prohibited items such as knives, guns … that are stored in its database. In case of suspicious objects, a silent alarm is triggered in the control station, the compartments of the doors turn purple and are locked. It is impossible for a person to get his things that remain locked until the arrival of an officer.

This device is revolutionary! We hope to see many more of such inventions that will simplify life. When you see people having dangerous and wacky objects in their luggage , it is reassuring to see this technology in action :). And you, would you like to see this ingenious innovation appear in your country?