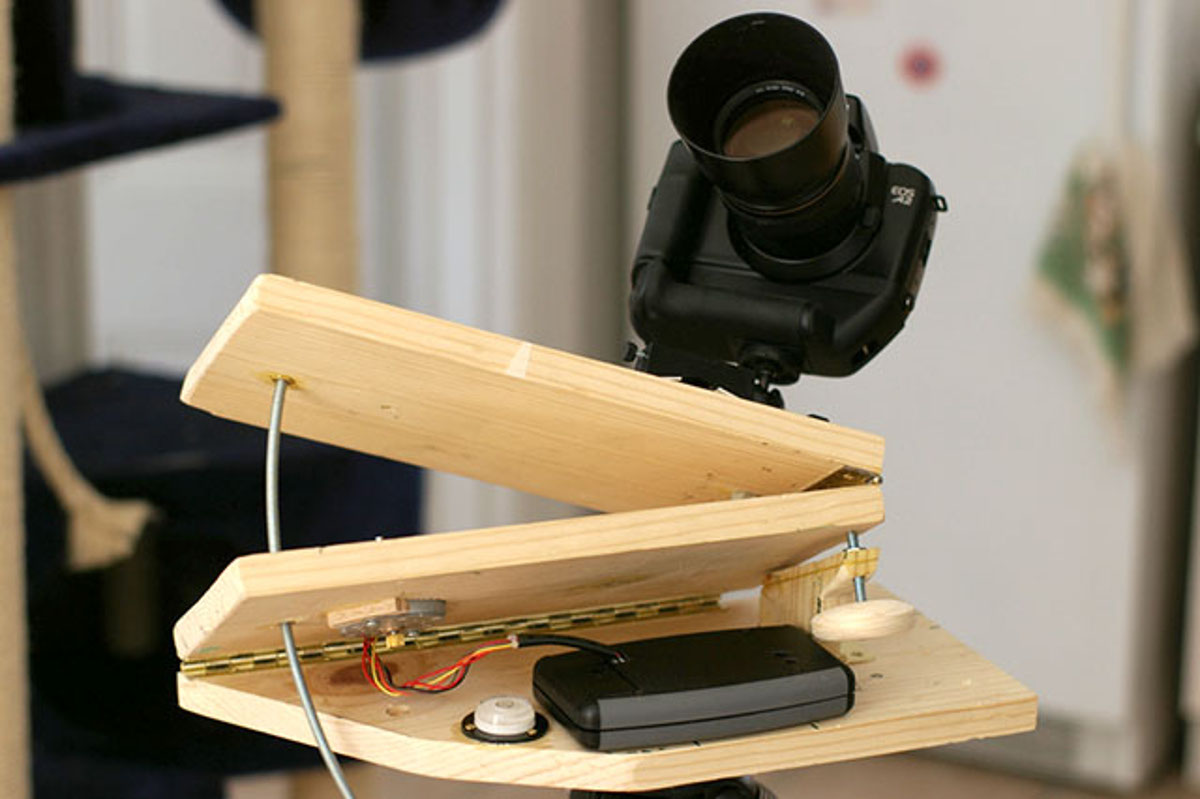 Did you ever think that it is possible to detect planets outside our solar system using a single camera? Yet an American astronomy enthusiast has shown that it is not necessary to invest all your fortune in an expensive telescope to make fantastic discoveries. We give you more details about this invention?

According IEEE Spectrum,  David Schneider who is an American astronomy enthusiast, was able to detect a planet outside our solar system with a simple reflex camera. To understand the operation of this device, we must first go back to the definition of a “planet”. A planet is a celestial body, more or less large, which revolves around a star. And contrary to what one might think, to detect a planet, it should not be observed directly, but rather the star around which it orbits. Indeed, when a planet is between a star and Earth, the brightness of the star observed decreases. As an example, consider when the moon comes between the Sun and Earth during an eclipse. So it is just necessary to measure the evolution of the brightness over time to indicate that a planet is present between the Earth and the star in question. 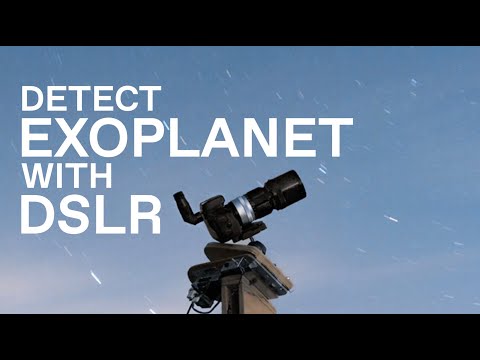 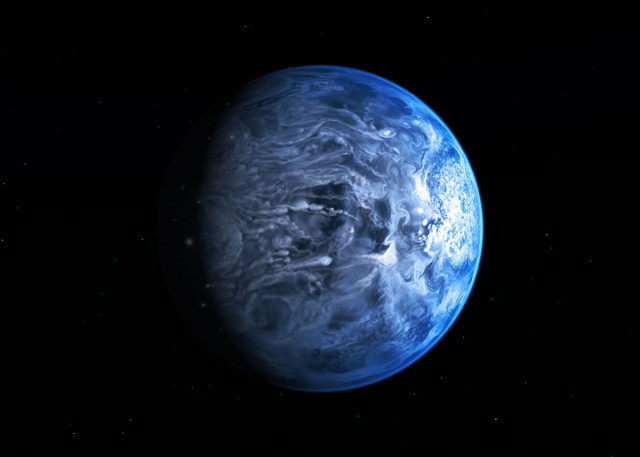 Starting from this basic principle, David wondered how to observe and measure the light intensity of the star named by scientists as HD 189733. He focused his attention on this star, since he knew an exoplanet was orbiting around it at the rate of one complete revolution every 2.2 days. To observe this star, he simply chose a SLR camera that everyone can find on the market. He replaced the basic objective of a 300mm lens (which allows a large zoom) with manual focus (which cost him less than $100 on the Internet) and then set all this on an assembly created from scratch. David could not just set the camera on a tripod. Indeed, to capture space, photographs need a long exposure time (50 seconds in this case). But the Earth rotates. Observed with a simple tripod, the star would have looked like a flash of light and it was impossible to measure changes in light intensity that emanates from it. 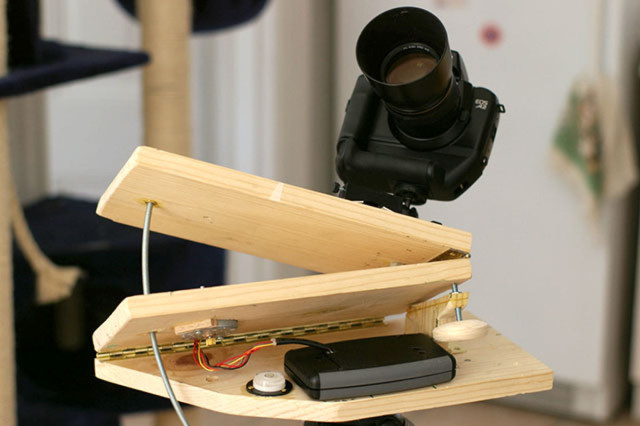 The evolution of the luminosity of the star HD 189733: 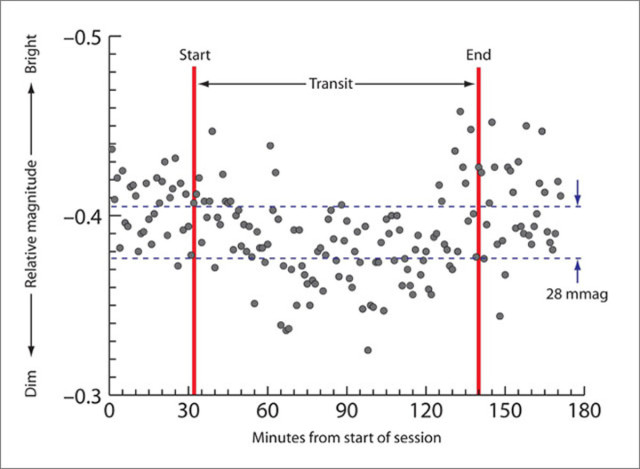 David had to find a way to compensate for the rotation of the Earth through a very light mechanical movement, allowing the camera to remain focused on the observed star. With a few pieces of wood, a small motor, a gear straight out of a printer, and after a cS