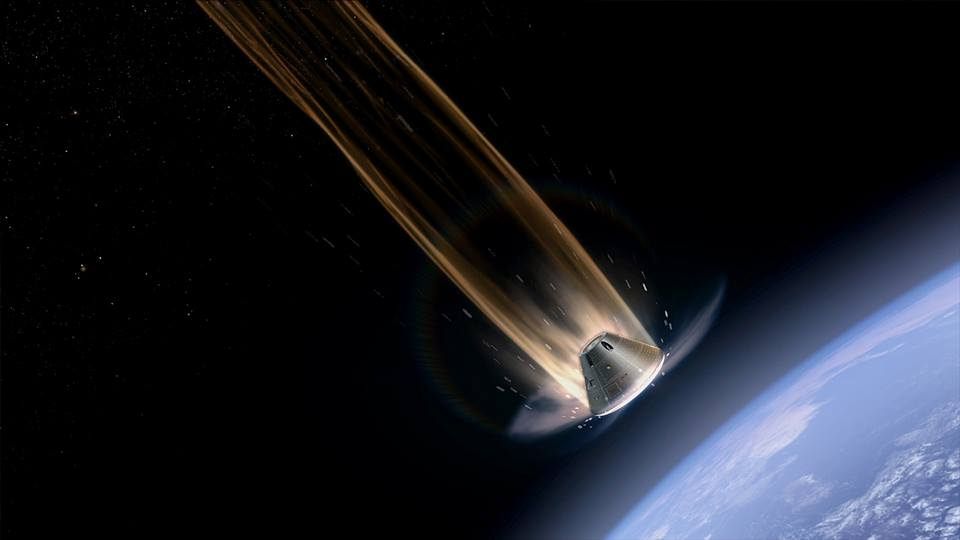 Boeing, the world re-known aircraft manufacturer, is working to conceive and realize an intangible electromagnetic shield to protect military vehicles from the shock waves of explosions. A patent has been filed, but the implementation is complex.

In Episode 1 of Star Wars: The Phantom Menace, a battle scene on planet Naboo shows the fighters taking cover behind a giant shield to withstand enemy fire. Science fiction is full of this kind of scenarios that leave us dreaming.  The aircraft manufacturer Boeing is considering to make this “force field” shield a reality. Indeed, the North American giant has obtained a patent for protecting vehicles from explosions, using this method. The patent published by the US Patent and Trademark Office ( USPTO ) describes a “method and system for mitigating the shock waves with an electromagnetic shield” .

The idea is not to use such a shield to repel bullets and shrapnel, but lessen the shock waves caused by the explosion of a bomb that Boeing has masterminded to detect and measure using a system. It is based on sensors that detect the electromagnetic signature of an explosive device and then estimate the location and strength of the shock wave before it impinges the vehicle. The system then triggers the firing of a high frequency laser locally to heat the molecules of air and create an electric arc between the vehicle and the point of explosion.

The technique envisaged by Boeing does not strictly involve creating a permanent shield because that would require a large amount of energy. Still, the idea raises many technical challenges. First the shield would have to be fully synchronized and positioned in space to intercept the shock wave in a very effective manner. The system should also be able to evaluate the power of the explosion to generate the electromagnetic arc of required intensity and size. Boeing plans to use a database that contains the signature of explosions of different types of bombs. The manufacturer did not indicate if it is doing any experimentation on this patent.