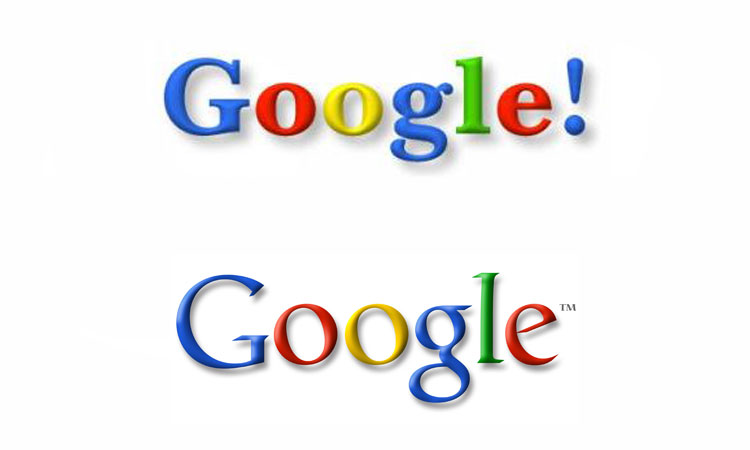 Perhaps, you would never noticed this thing, but the websites that you visit regularly did not have such professional or flawless look as of today. Here, we present a comparison between the looks of these websites at their start and now. Discover without further delay this interesting comparison. 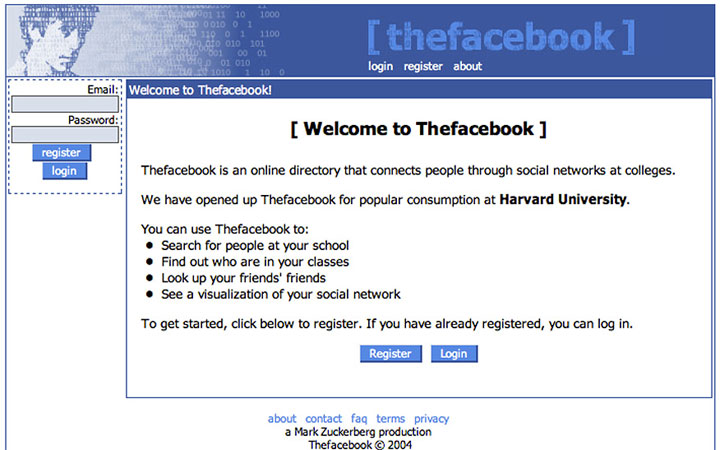 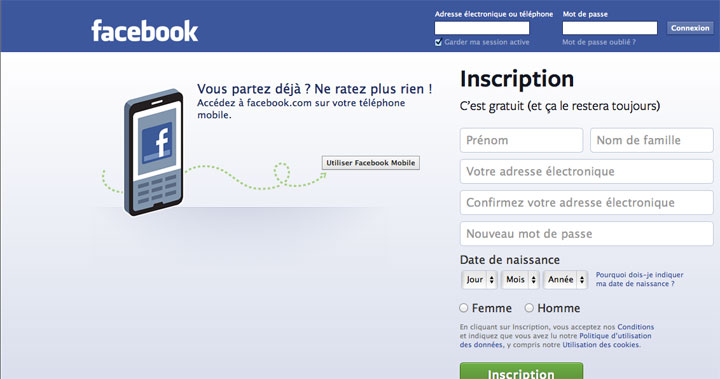 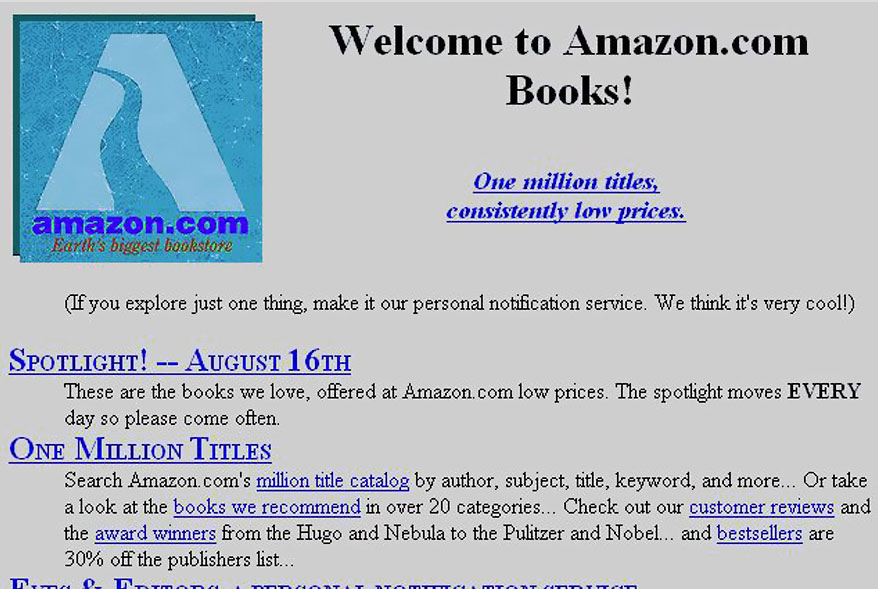 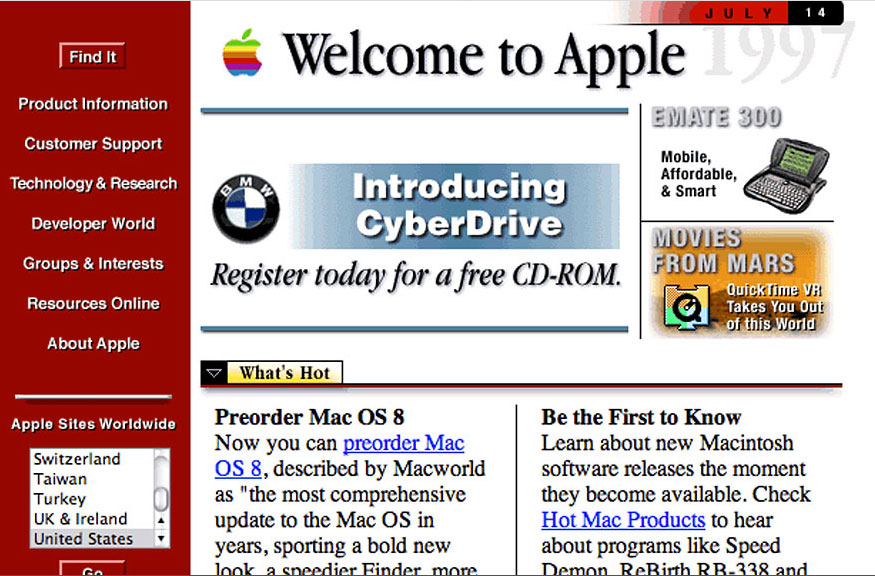 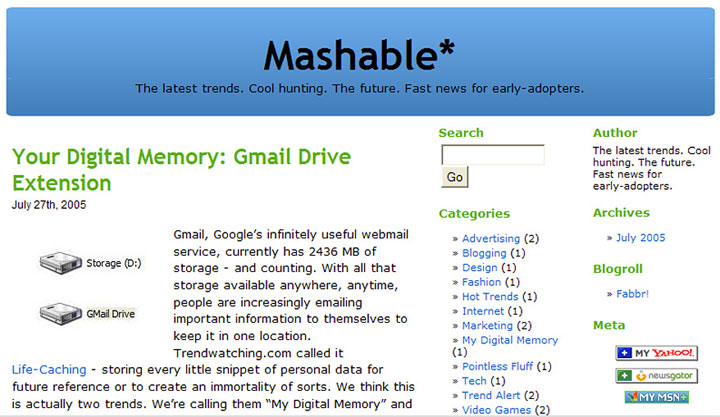 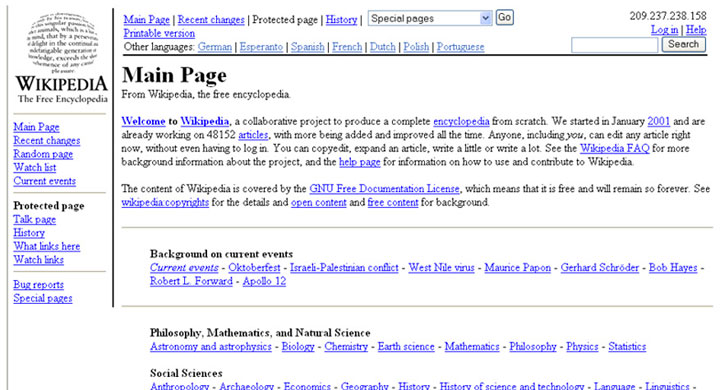 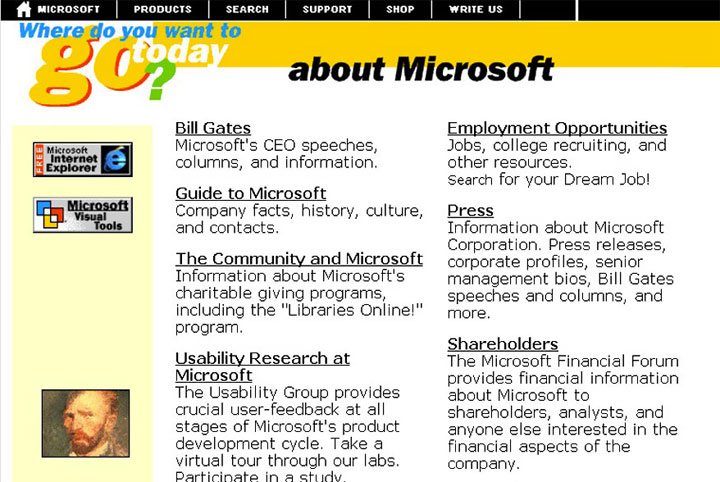 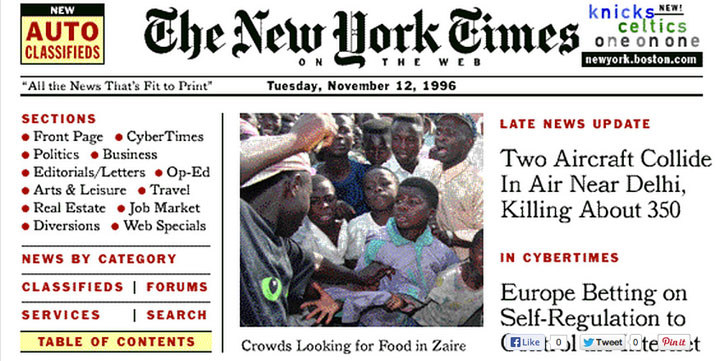 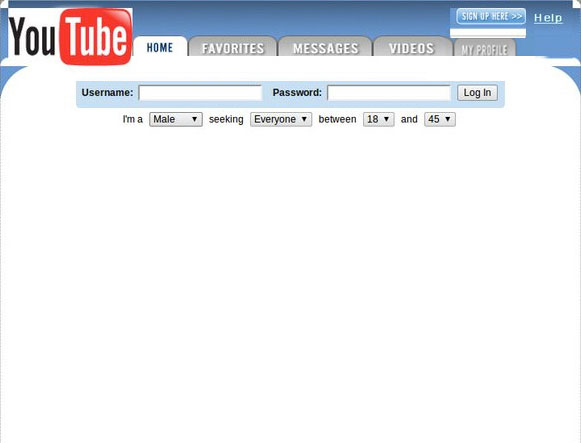 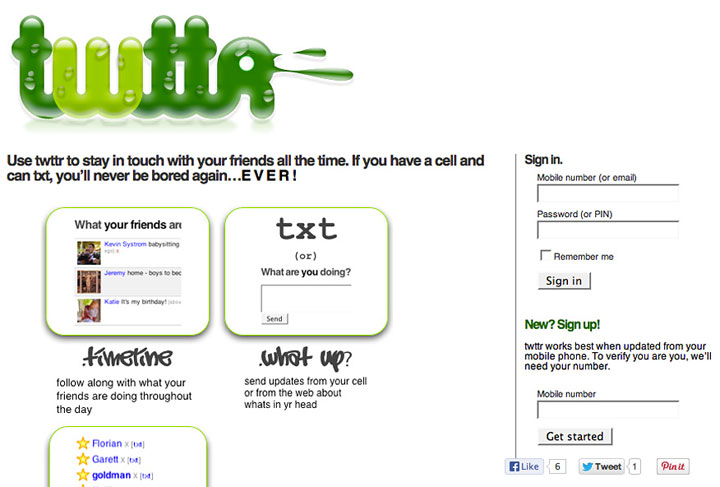 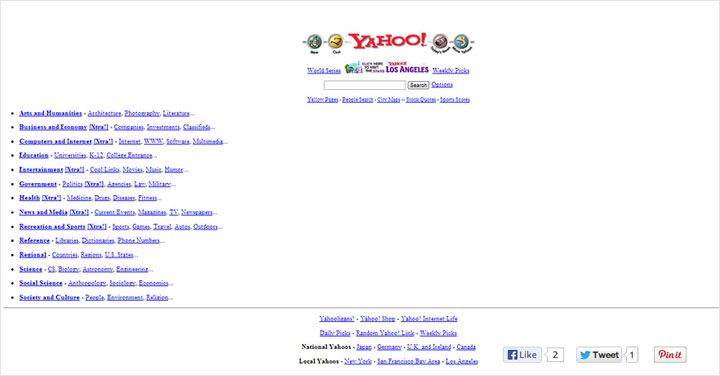 It is very impressive to see how the designs of these site have changed. Internet technology has developed a lot, for that matter it would have been impossible to see beautiful web pages of today at that time due to hardware and internet bandwidth limitations (remember when the modem speed was 56 kb/s and it took a long time to display a single image). How do you perceive the evolution of the Internet over the years?