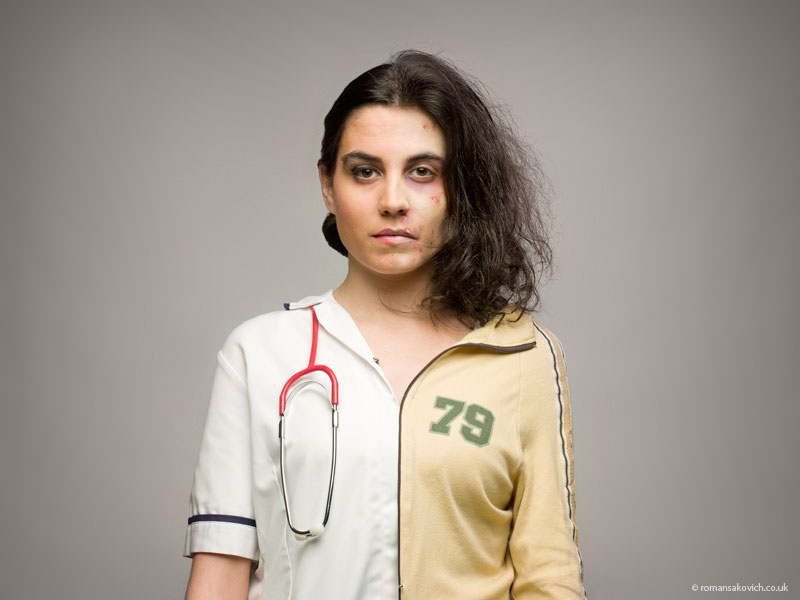 A photographer shows in a fairly original way the effects of drugs on the human body. The series of photos shows us the faces of people before and after taking the drug for many years.

Roman Sakovich is an English photographer to whom we owe this series of photographs entitled “Half ” in which he tries to show the effects, the drugs can have on the human body in the long term. The intention of the photographer is not to show an ultra realistic image. Rather, he wants to show the risks faced by the regular intake of hard drugs. 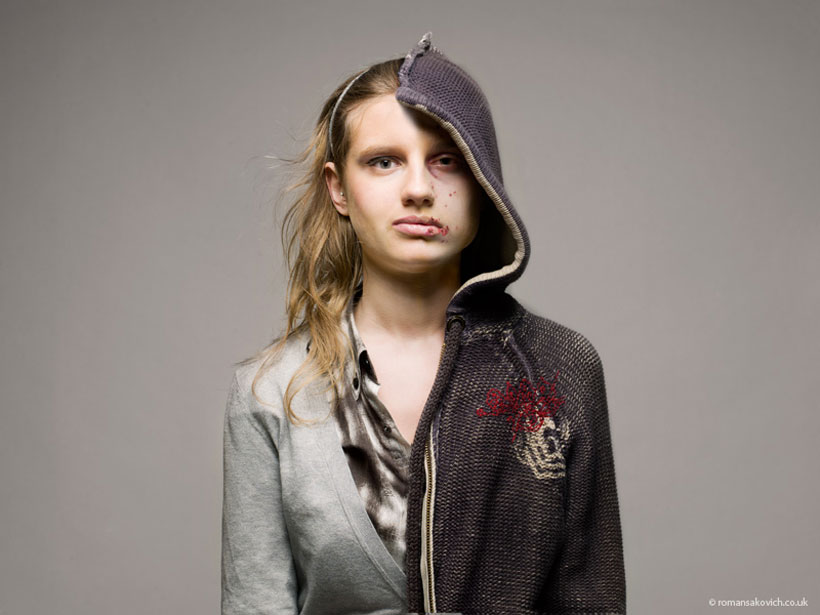 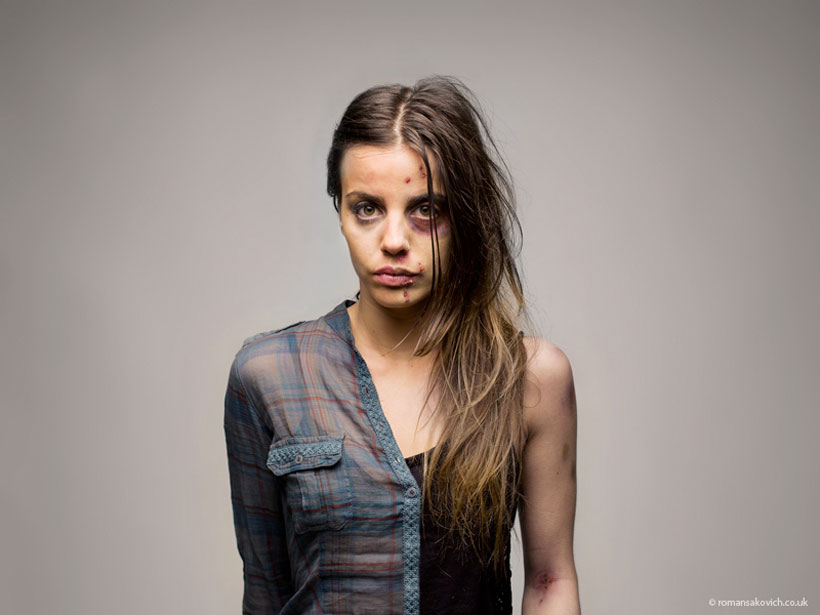 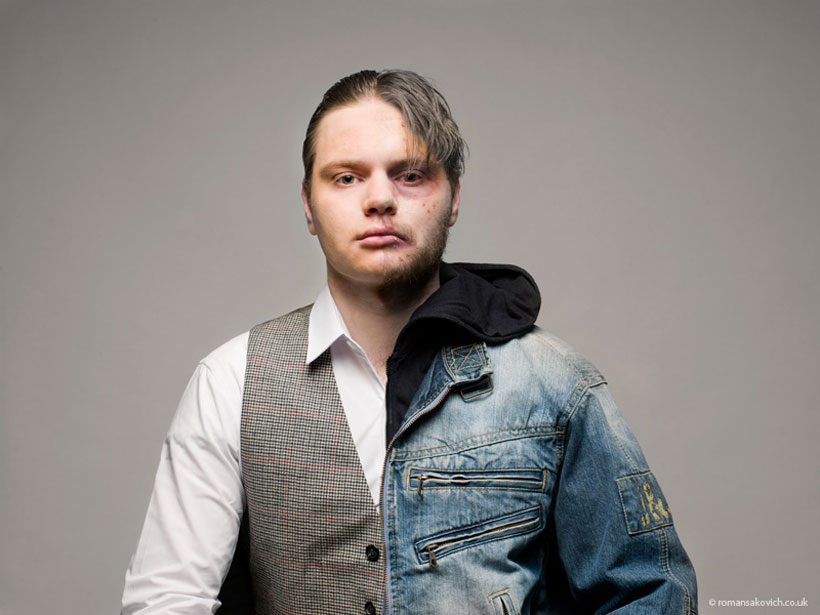 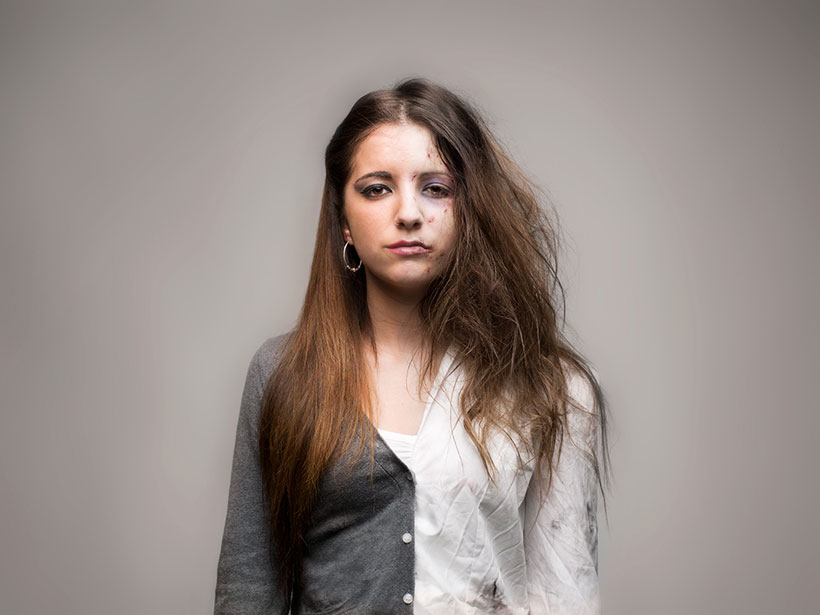 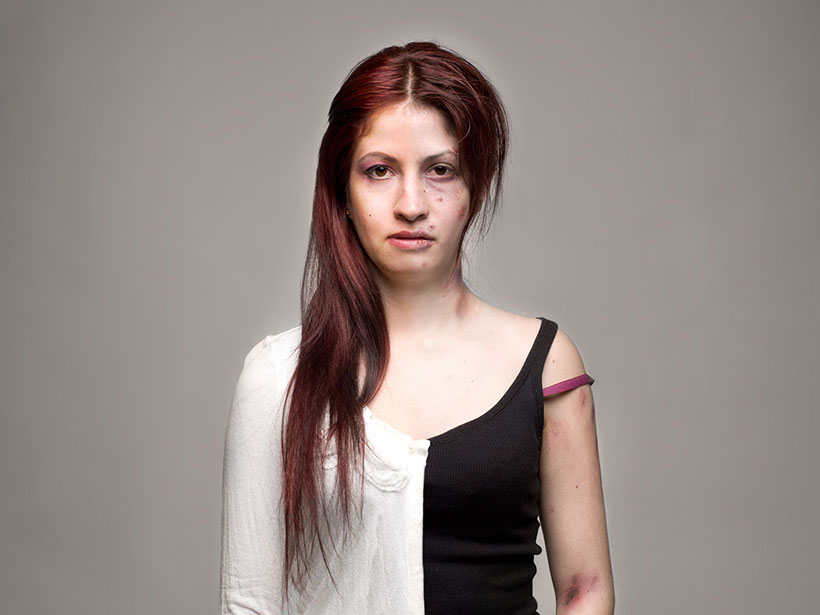 For some pictures, you might think they come from picture series The Walking Dead as people seem also to be physically affected. Do you think these photographs illustrate the effects of the drug?