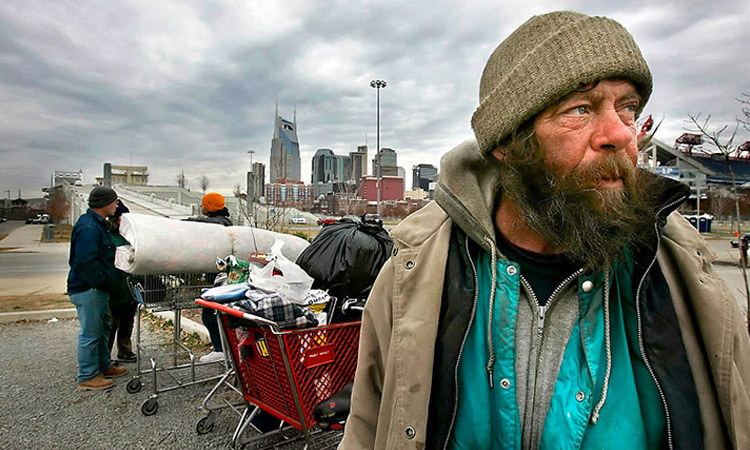 Advertisement
An American Press Agency has just rung the alarm bells! According to the results of a survey, 80% of people in the United States live in poverty. We explain to you this phenomenon in detail.

The agency Associated Press has revealed some very surprising results from a survey conducted by it for few months. According to the results, about 80% of the U.S. population lives in poverty. They have to fight the ever growing fear of unemployment and require government assistance to make the ends meet. Out of these individuals in financial difficulties, there are about 50 million who live well below the poverty line. The results also show that currently the gap between the rich and poor in terms of wealth is greater than ever. Furthermore, the well-paid job that once gave the people a glimmer of hope to enjoy a high standard of living are slowly disappearing.

The number of people living below the poverty line have been calculated using a new measurement metric. Furthermore, these are not necessarily the people without an employment. Rather, these 50 million (which is three million more than what is claimed by the Government) are poor due to the skyrocketing costs of health care and work. “The new metric measure is usually considered more reliable by sociologists because it takes into account the income and the effects of government assistance, including food stamps and tax cuts,” says Hope Yen, a journalist with the Associated Press. Other revelations say that food stamps helped about 5 million people just out of the poverty threshold. This means that the poverty rate is actually higher and that without government support, it would have risen from 16% to almost 18. 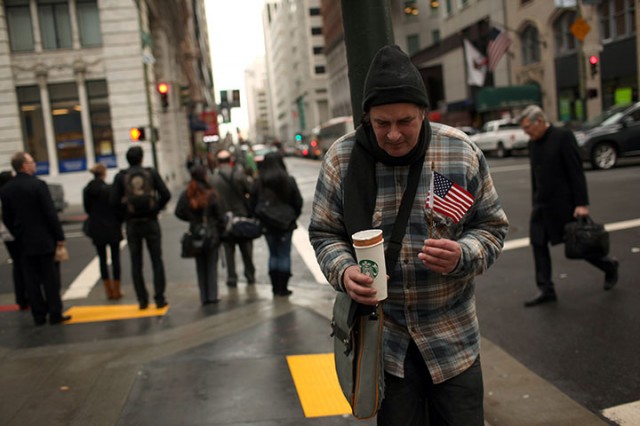 Hispanics and Asian Americans have seen their living standards decline. The number of Hispnics living below poverty line have increased from 25.8% to 27.8%. While for the asians this increase is from 11.8% to 16.7%. African Americans on the other hand, now have less financial difficulties thanks to assistance programs launched by the government (a decrease from 27.3% to 25.8%). For Whites the increase is from 9.8% to 10.7%. “The main reason that keeps the poverty at such a high level is that the benefits of a growing economy are no longer shared by all workers, which was the case in a quarter of the century following the end of the Second World War,” said Sheldon Danziger, an economist at the University of Michigan. “Given the current economic circumstances, poverty will continue to spread unless the government comes to the aid of the poorest workers.”

On the other hand, the U.S. government apparently thinks that the answer to the problem is to even remove subsidies that currently help 80% of the population to stave off the poverty. As steadily the amount of available food stamps  is being reduced. The Democrats and Republicans are negotiating the exact number subsidies that will be removed. Neither of the two big parties has said that it unwise to remove these subsidies in the first place. 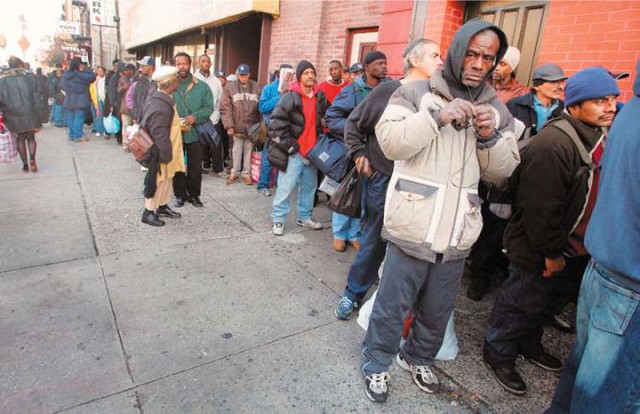 We feel very concerned by this elaborate study. We never imagined that so many people lived in such a delicate situation in a country as developed. Even in the countries with the welfare state model, for example, France and Germany the middle class is also disappearing and the gap between rich and poor is growing alarmingly. Hopefully the governments of the world will take steps to reverse this trend. Do you feel the effects of this phenomenon on a daily basis?