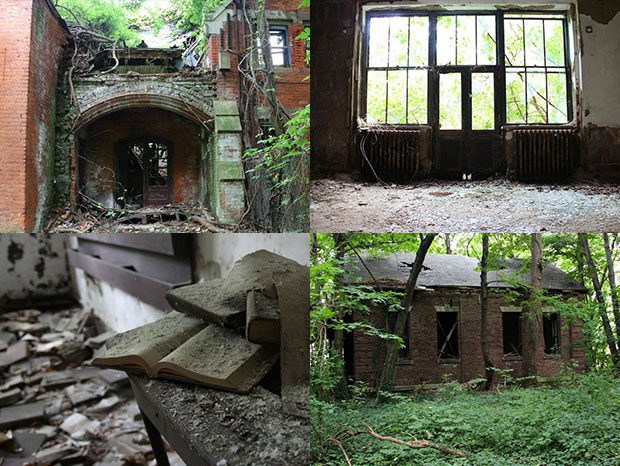 This abandoned island was discovered when two photographer friends made a trip on kayak  and as a result reached North Brother, an island between Queens and the Bronx.

This island has been deserted for decades. In 1885, a high security hospital was functioning on this island for the treatment of specific diseases like Smallpox and Typhoid. In 1950, hospital was converted into rehabilitation centre. However, since 1963 the island has been abandoned. After the shutting down of hospital, city administration of New York made attempts to sell it to private investors in 70s. However, nobody was willing to invest in it due to high cost on construction, transportation to the island and sewage system. So, the island remained abandoned. In the 80s, city administration came with the idea to construct a prison on the island but finally the plan was dropped as it was expensive to construct it over an island as compared to the land.

The two friends spent three hours on island and captured amazing photographs, providing images of every part of the island. The expedition of the two friends made the island rediscovered again and it became an attraction for the people who like old places. 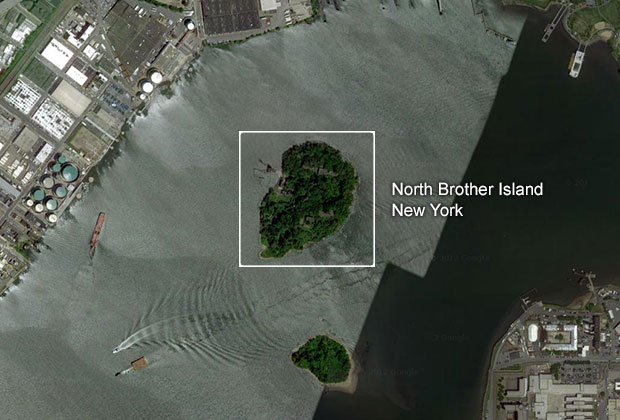 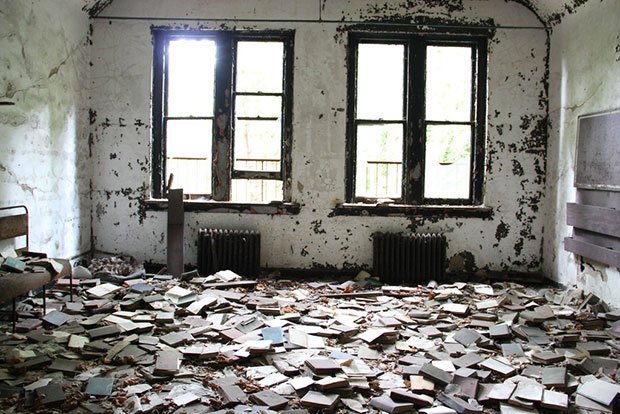 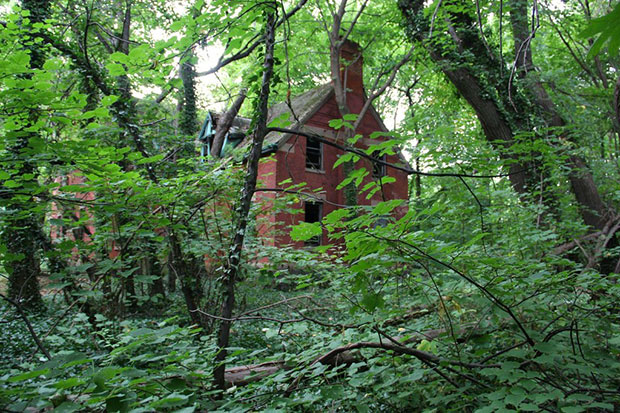 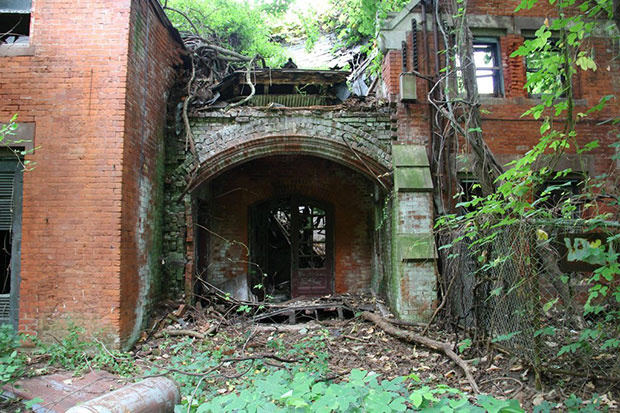 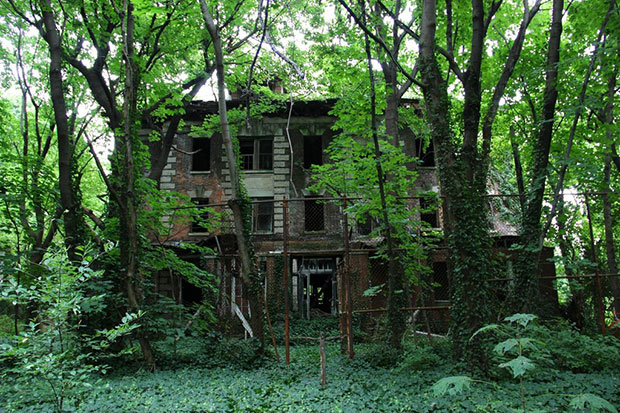 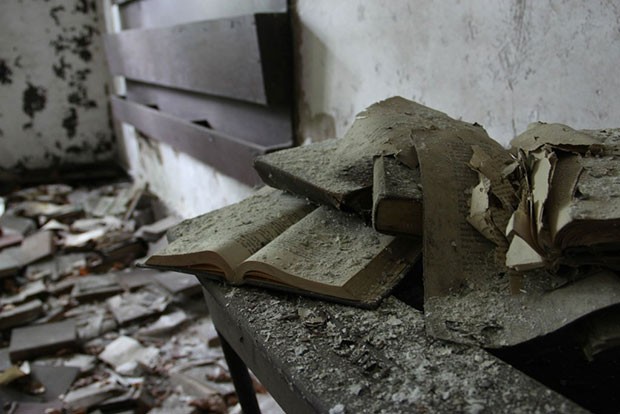 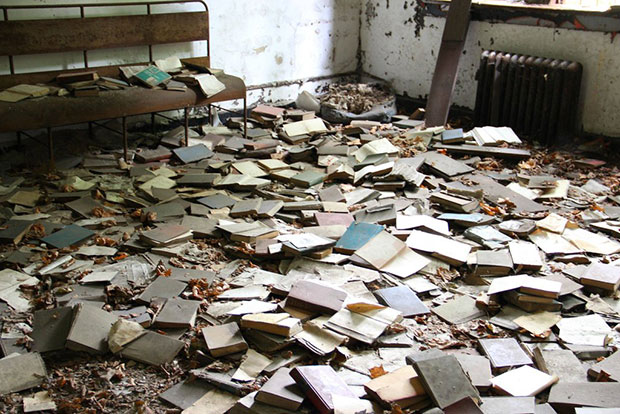 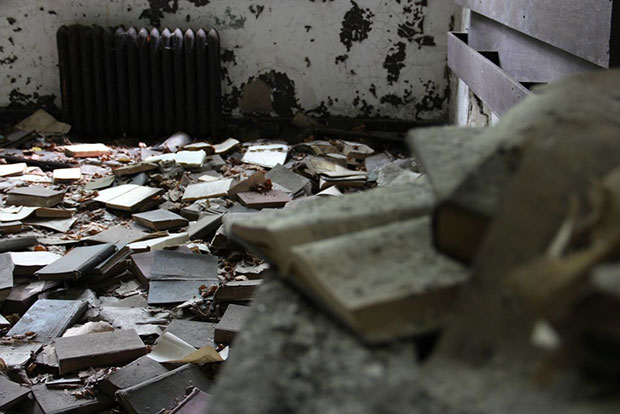 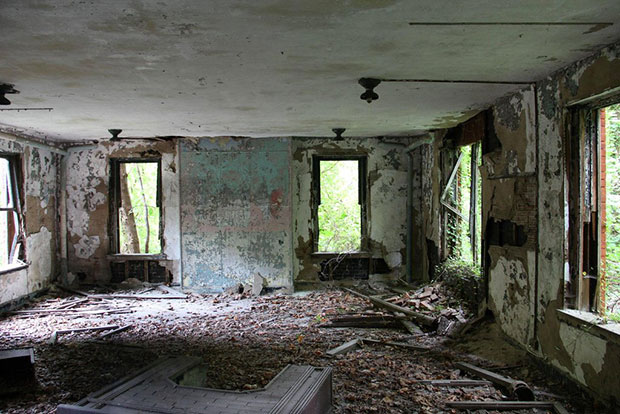 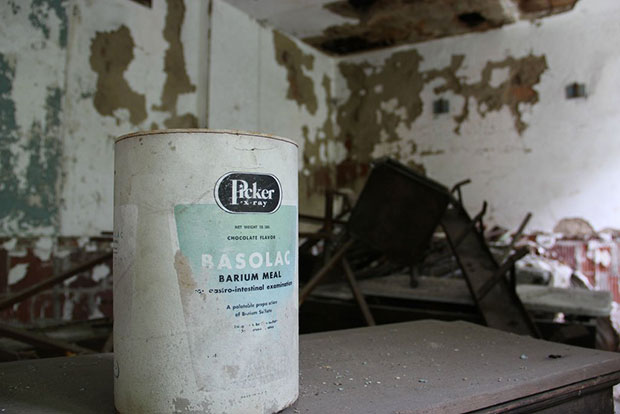 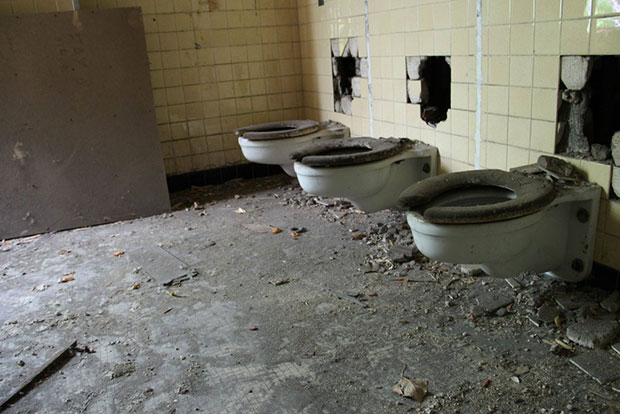 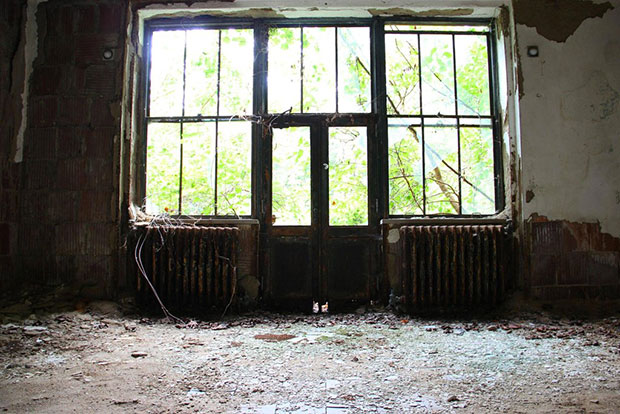 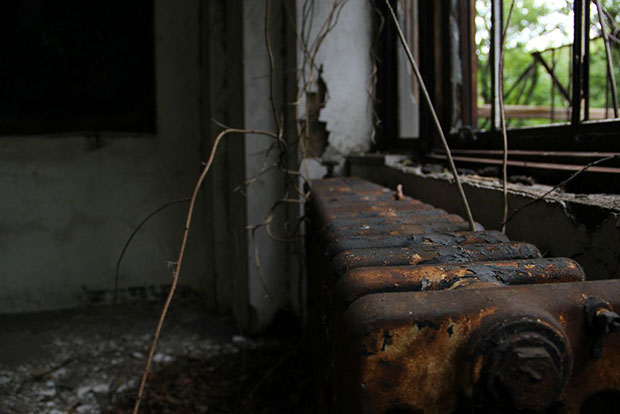 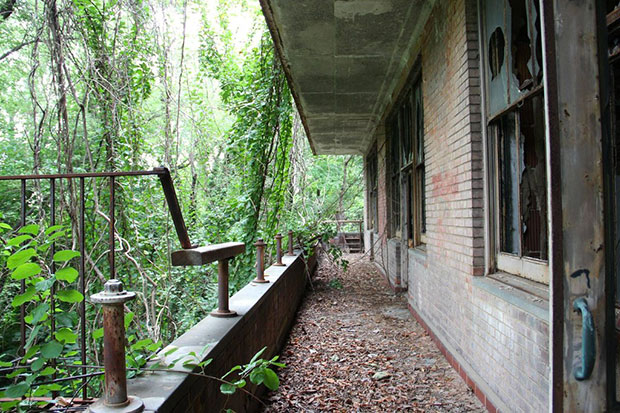 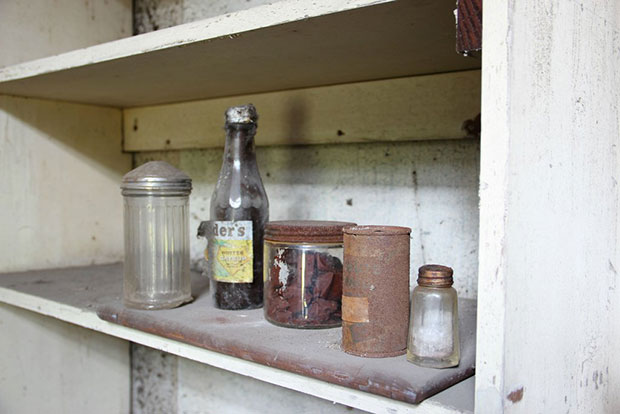 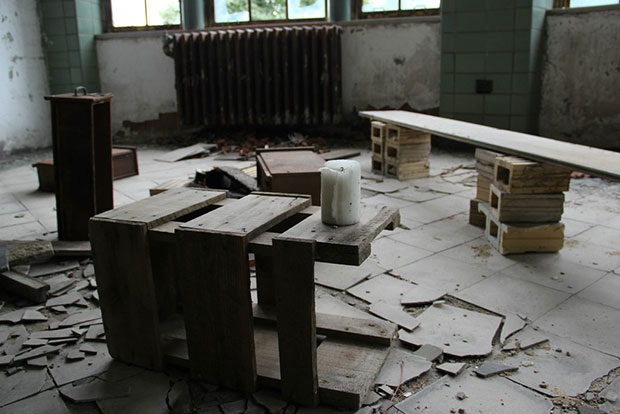 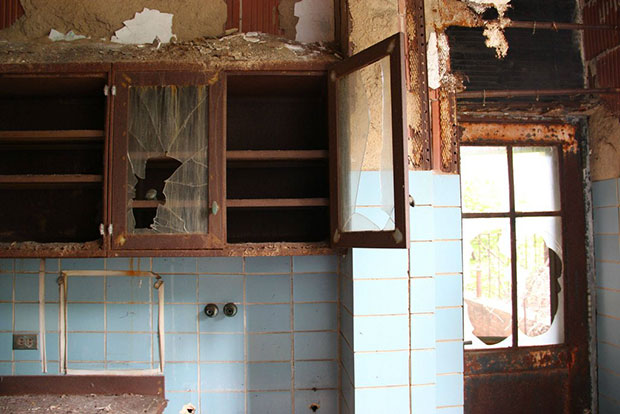 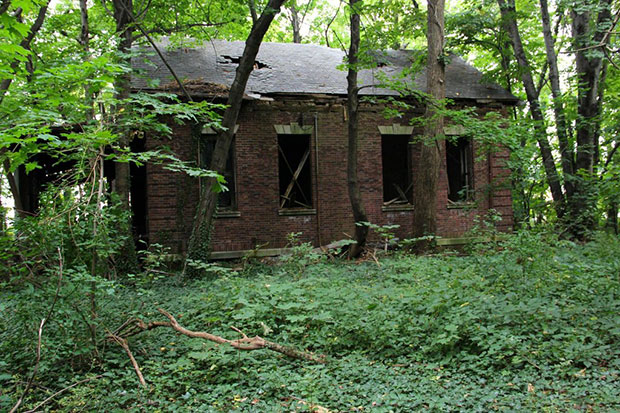 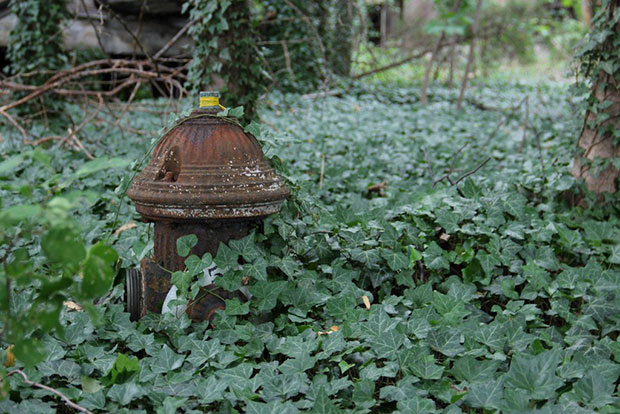 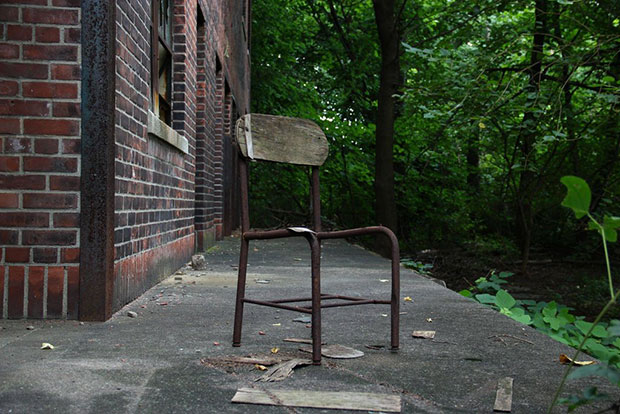 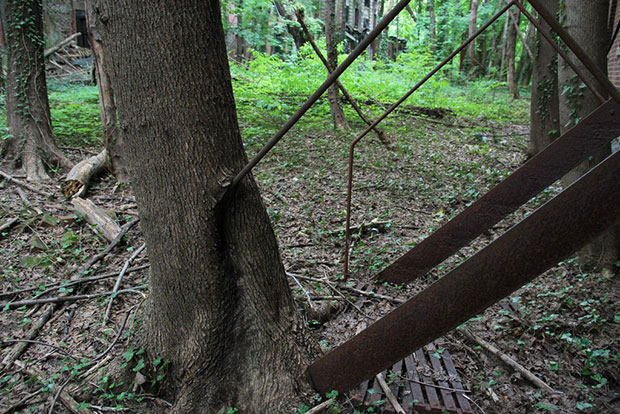 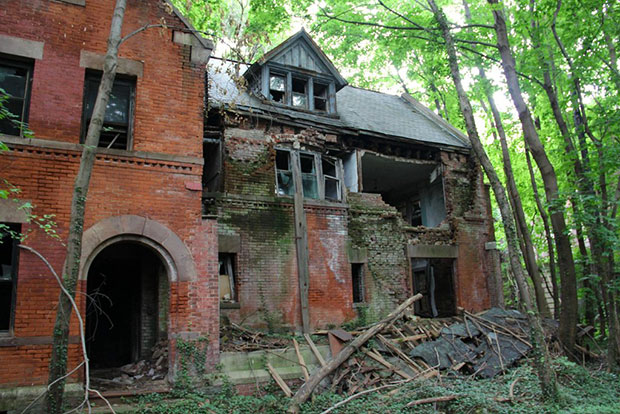 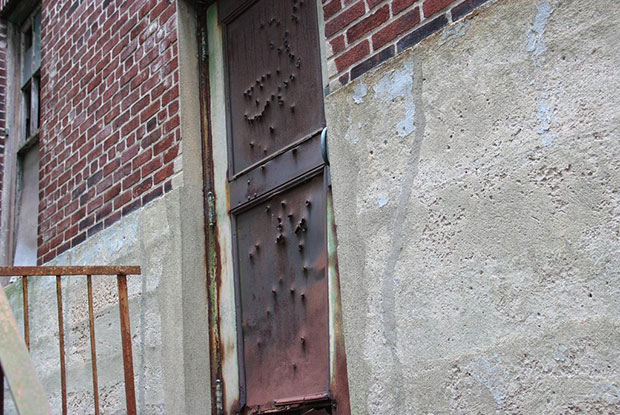 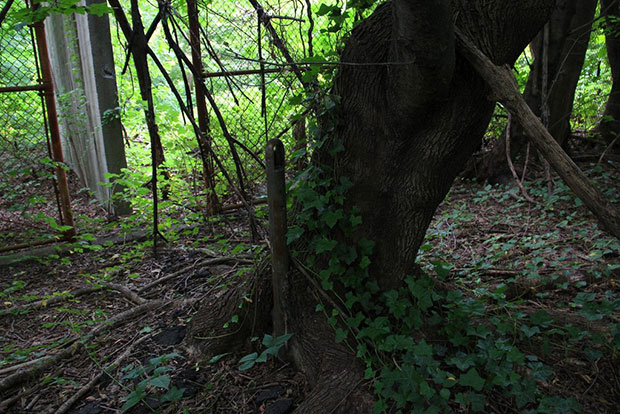 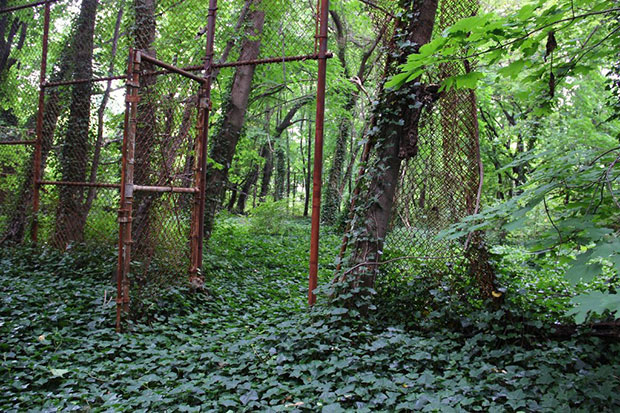 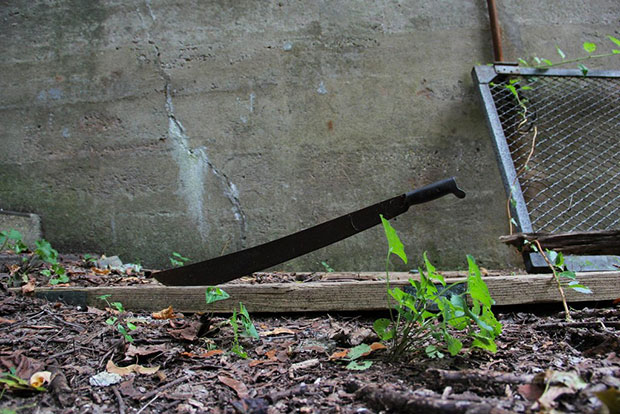 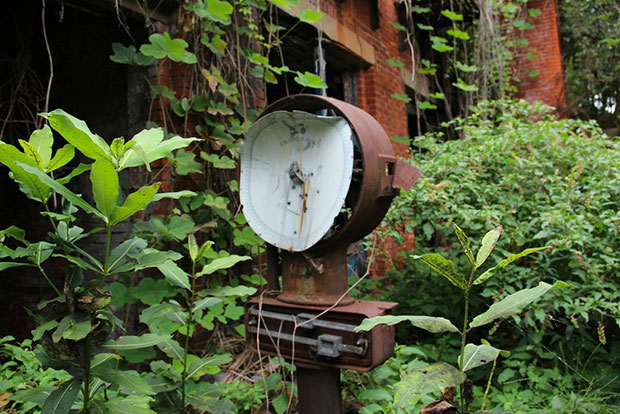 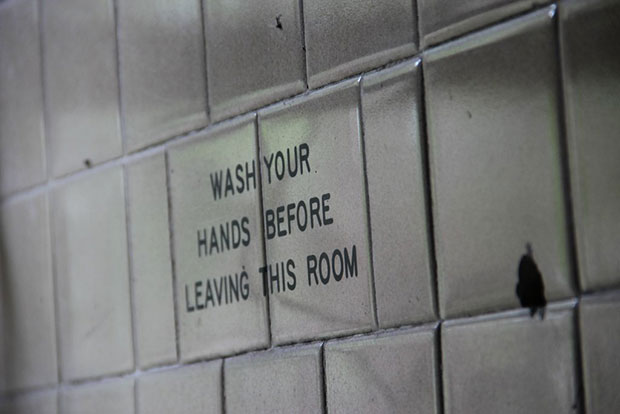