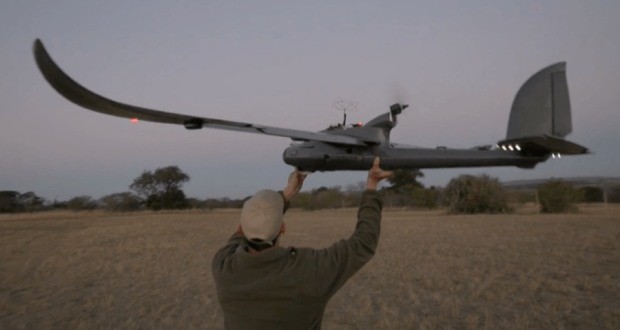 In Africa 100,000 elephants were killed between 2010 and 2012. At this rate, poaching may threaten the very existence of the species within next 10 years. Fighting against this illegal activity is not easy, but the use of drones will possibly change that. Here is a video presentation of the project Air Shepherd.

In recent years the fight against poaching in Africa has become difficult. An estimated 40,000 elephants were illegally killed in South Africa last year. This alarming figure is due to the lack of monitoring means in the zones dedicated to the elephants. To fight against this problem, the Lindbergh Foundation, based in the United States, has launched the Air Shepherd project. 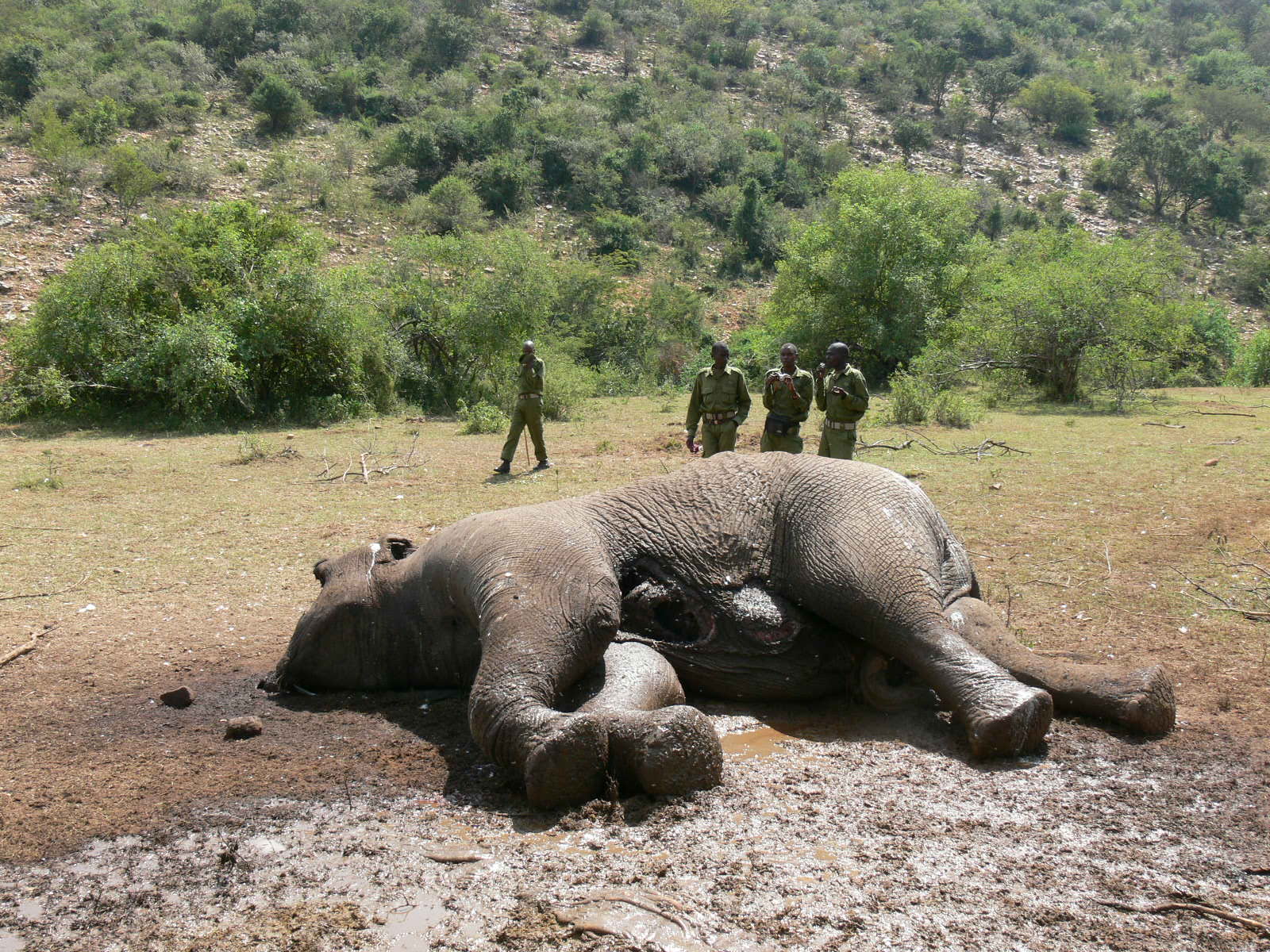 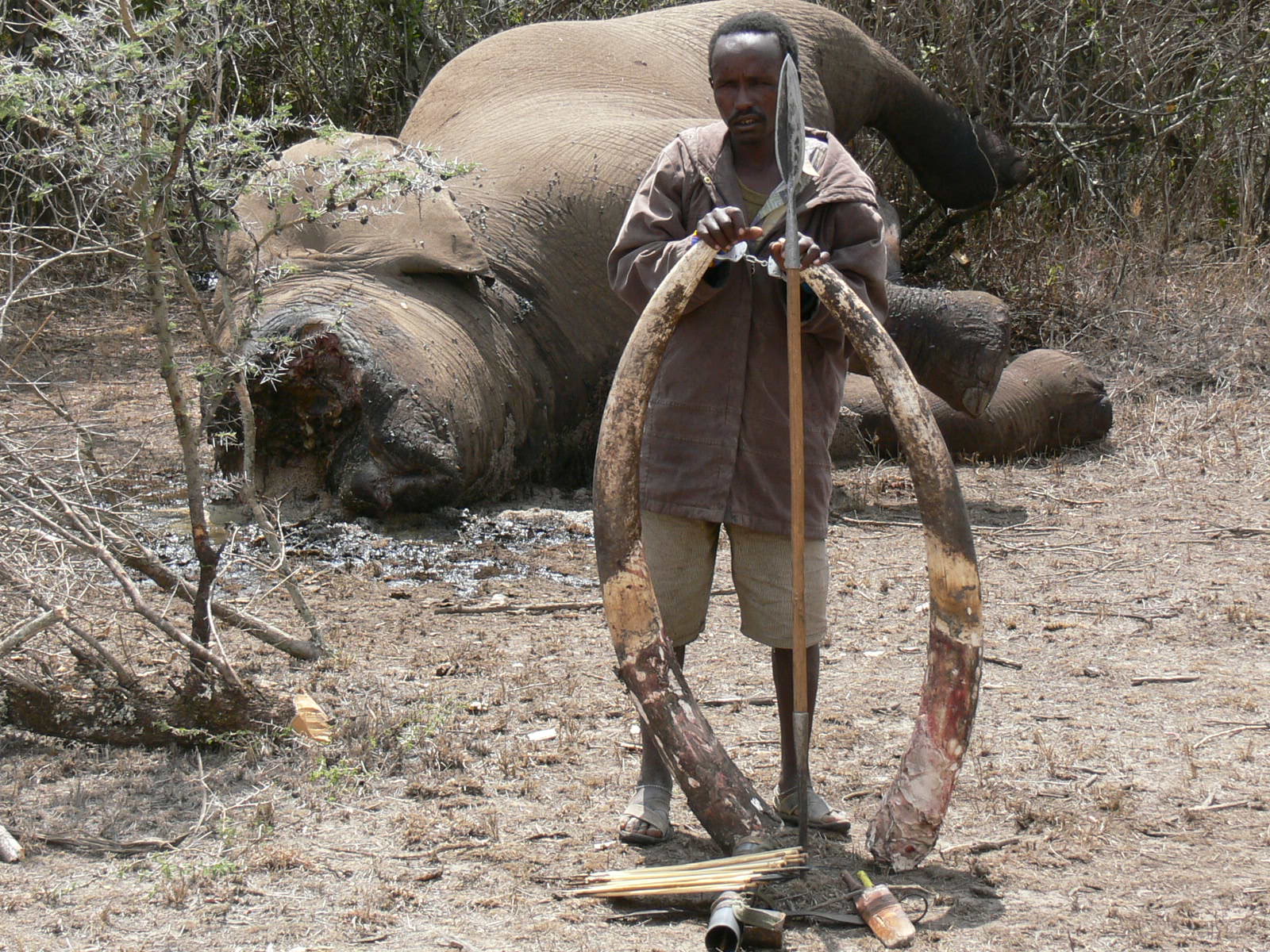 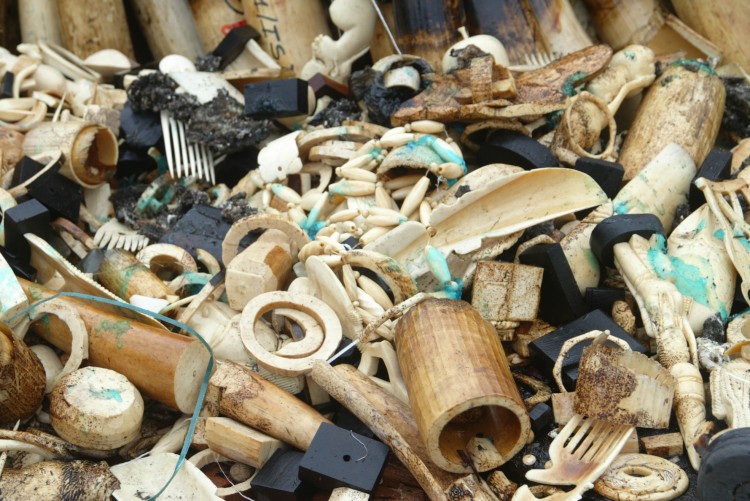 It offers a rather original solution: the use of drones and statistical data to predict where poachers are going to hit. The system seems to have very satisfactory success rate with 93% of the forecast proved accurate when tested. For now the project is still seeking funding but when it finishes, it could be extended to more than seven countries in southern Africa.

We are really amazed by this project and wish them all the success in the protection against elephant poaching. On our part, we think we should avoid buying products made from teeth of the elephants to save their lives. And you, do you think that drones will be effective in the fight against poaching?