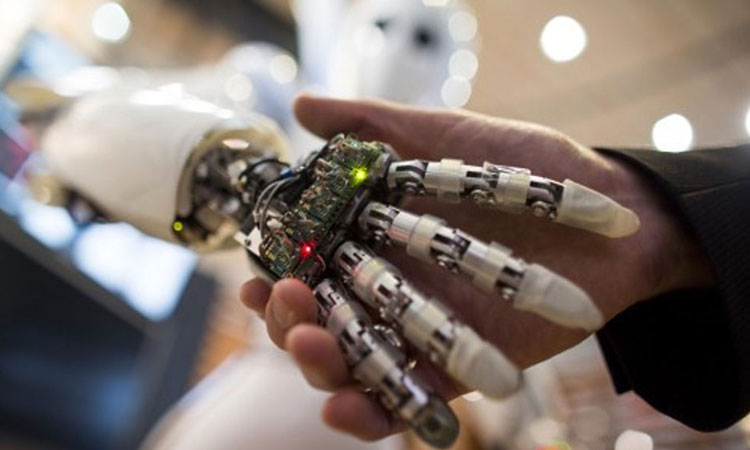 Advertisement
Students will soon have robots as their class fellows! Researchers have this incredible idea to let a robots sit in the entrance exams at a Japanese university. We explain to you all this.

The computer scientists of the Japanese company  Fujitsu Lab have this crazy plan to bring a robot to the entrance exam of a university. But beware, its not just any normal university, but rather Todai which is one of the most prestigious University of Tokyo. This  university is specially famous for its difficult entrance exam. The goal is to let a robot take this exam so that he might be accepted to study in the university as a normal student. Project titled Todai Robot is only two years but already it has promising results.

The project is in partnership with Japan’s National IT Institute and was started in 2011. After two years of programming the robot, scientists conducted the first tests of its abilities. On a questionnaire relatively tough mathematics exam, the robot was only able to correctly answer 4 out of 10 questions, a success rate of 40%. 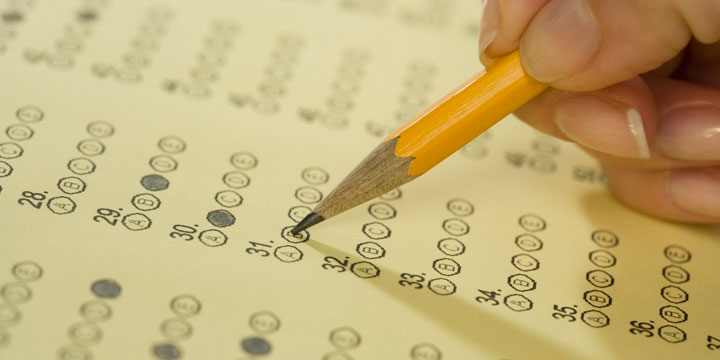 The scientists and programmers not only need to improve the marks of the robot in entrance, but are also faced with other difficult challenges. One of these challenges include the processing of natural language into the computer language. Indeed, for the moment the robot needs to be assisted by a human to help it understand the questions. Researchers are already busy working on expanding the vocabulary of the robot to enable it understand more things. This will surely increase robot’s autonomy. 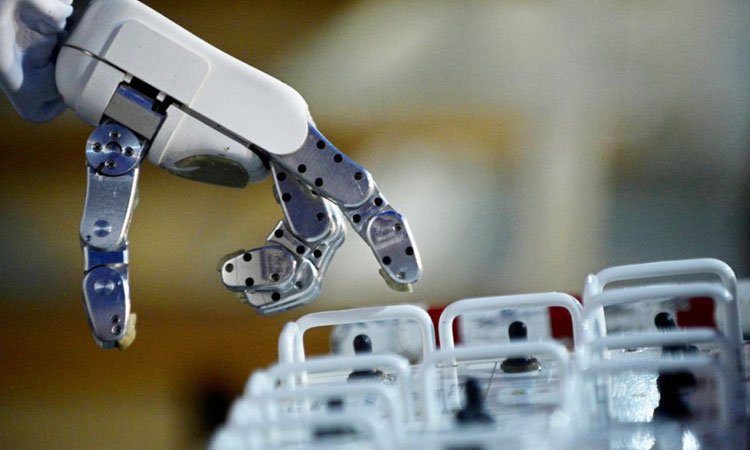 The researchers hope to get better results around 2016, which should lead to success in the university entrance examinations by 2021. Young people will not have robotic companion for now, but we would surely like to follow this project. Some of our friends like the idea of having a robot in the classroom, but others say that the robots will eventually replace in the class. Do you think that robots should study in schools?