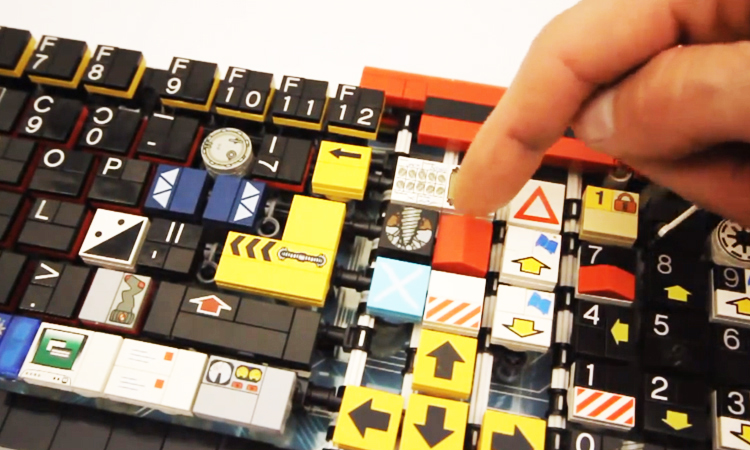 A LEGO passionate has managed to surprise us by building a fully functional computer keyboard using these bricks. He shows us that the keyboard works just as well as a regular keyboard. We explain how it was developed.

Jason Allemann is a LEGO passionate who has shown his technical prowess by developing this keyboard. The electronic sensors board, on which the keys are placed, is the only thing taken from a real keyboard. Everything else, namely the structure, buttons and patterns are all pieces of LEGO .

Jason was confronted with two major problems while designing it. Firstly, each key had to be superimposed exactly on its respective sensor. The artist has designed a complex grid on which keys can slide and then placed at their respective position precisely. The second challenge was to make these keys understandable. Although, the letters and numbers exist in LEGO, but it took a little more imagination than that. For example, the “CAPS LOCK” key is represented by baseball cap and the “HOME” button is illustrated by a house roof. Hence the keys were replaced by their graphic representations. 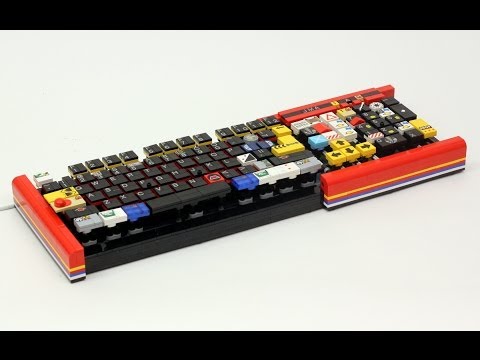 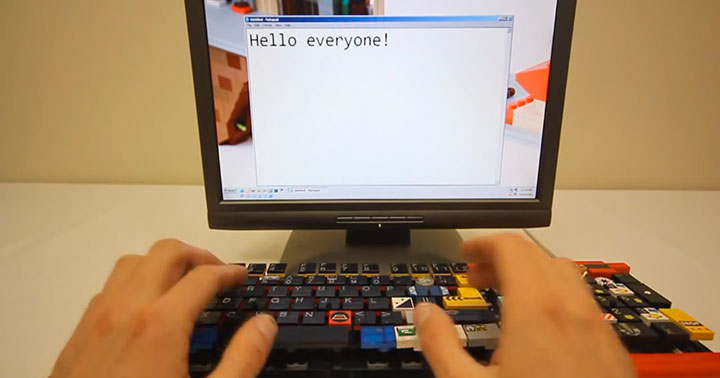 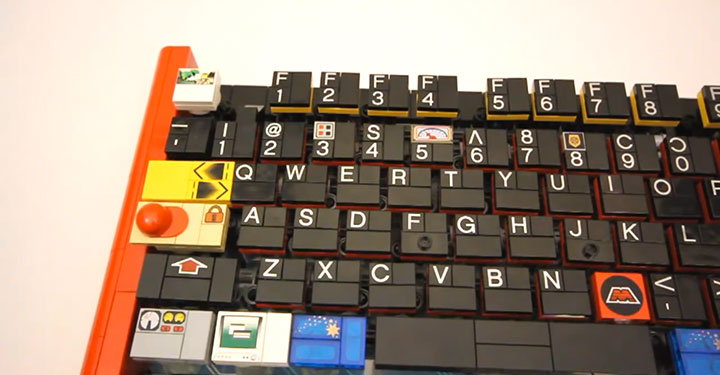 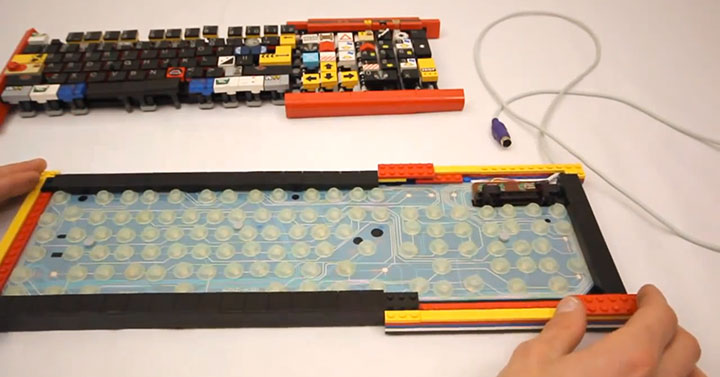 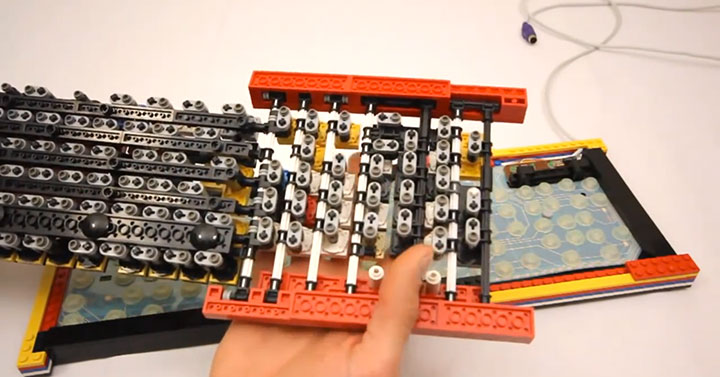 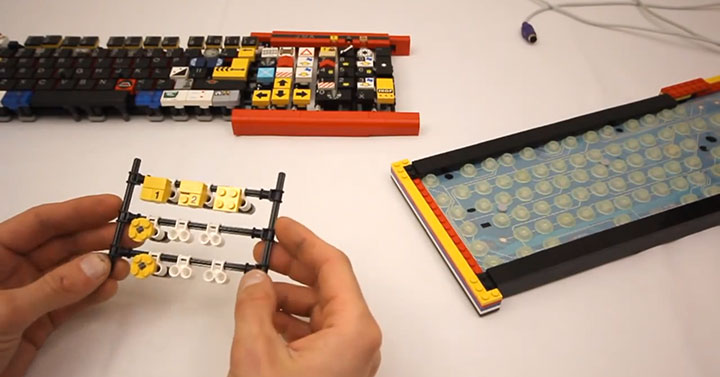 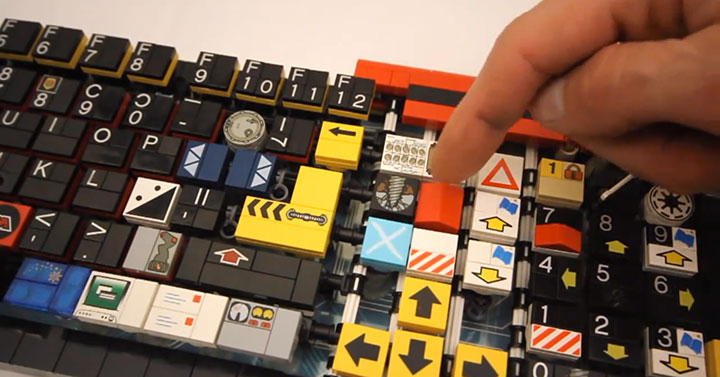 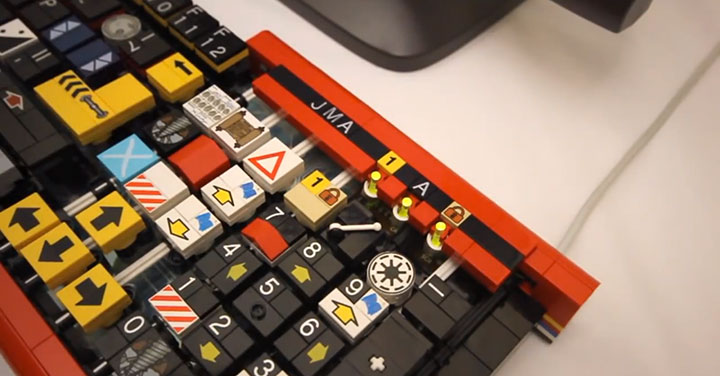 We found the creation of Jason very original and well designed. We are already thinking of making our own keyboard LEGO . Would you like to replace your traditional keyboard with this one?