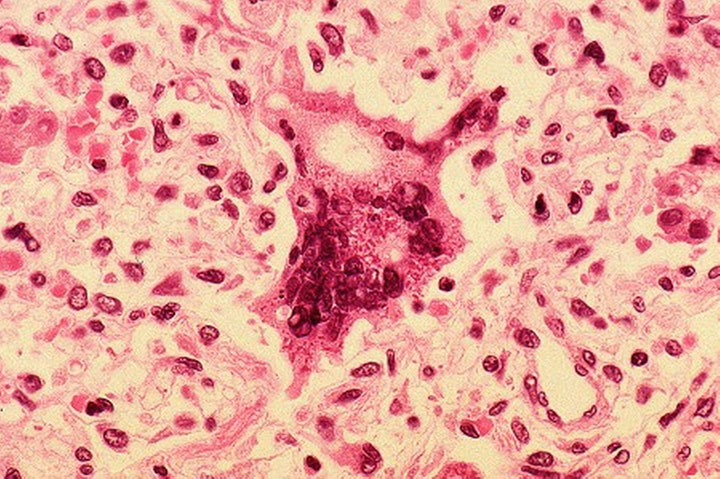 Advertisement
A woman suffering from cancer has been completely cured by injecting her with a large amount of modified virus of measles. For the first time ever, virotherapy (treatment of disease by viruses) proved capable of eradicating cancer. We explain to you everything about this very promising discovery.

It is a team of U.S. researchers headed by Dr. Stephen Russell, a hematologist at Mayo Clinic in Minnesota, which has discovered this new treatment. According to the doctor: “This is the first study to show the clinical feasibility of virotherapy against cancers which are metastatic. There was no effect of other therapies on these patients and they had experienced several relapses of the cancer.” The study has been published in the journal Mayo Clinic Proceedings .

Both patients had the bone marrow cancer, each of them received one dose of vaccine containing modified measles virus to attack cancer cells. One of the two patients experienced an improvement in his condition, without complete healing, but the second had a complete remission and no longer has any symptoms for the last 6 months. This treatment can be a hope for 10 million patients. 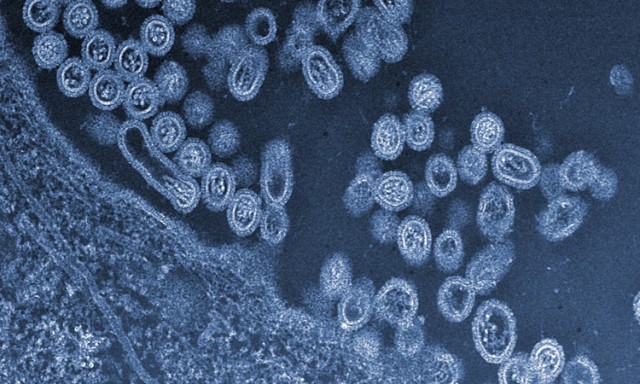 The technique of anti-cancer virotherapy, which uses viruses to try to cure cancer by attacking the dangerous cells, is a technique that dates back to 1950. Yet this is the first case where complete healing of cancer has been achieved after the patient has received a single injection. This may be the first step in developing an effective treatment.

We are very pleased to see that this patient was completely cured. We would never have thought that it is possible to cure cancer through massive injections of modified viruses, the same way that vaccines are used. Hope that more effective treatment will soon be able to cure this disease in all patients. In any case, the medical advances never cease to amaze us! Do you think it would be possible to find a cure for every cancer in the future?