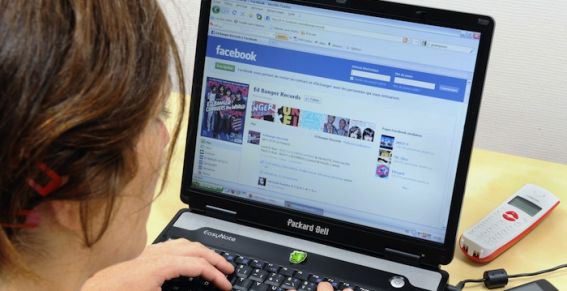 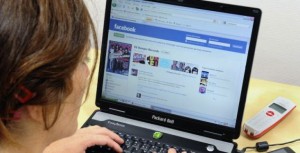 The police in northern India has arrested a 47 year old man on Wednesday, who had concluded a deal on Facebook to sell the new born son of his divorced  daughter.

The man, a resident of Ludhiana in Indian state of Punjab, is accused of kidnapping his little grand son shortly after the birth. He then took the help of two nurses to contact the buyers on Facebook and make the sale.

“All the three accomplices were arrested and we are going to interrogate the businessman who paid to buy the baby,” Satish Malhotra, a police official from Ludhiana told AFP. Ludhiana is located 300 km from Delhi.

Police has recovered the baby and returned him to his mother, a divorced woman who had filed a complaint against his own father.

The three accused are charged with kidnapping. They will appear in the court on Wednesday and if they are convicted, they face a prison sentence of seven years.

In 2011, India’s federal police had stated in the court that there are 815 gangs,with more than 5,000 members, in India who are involved in the abduction of children to use them for prostitution and begging.