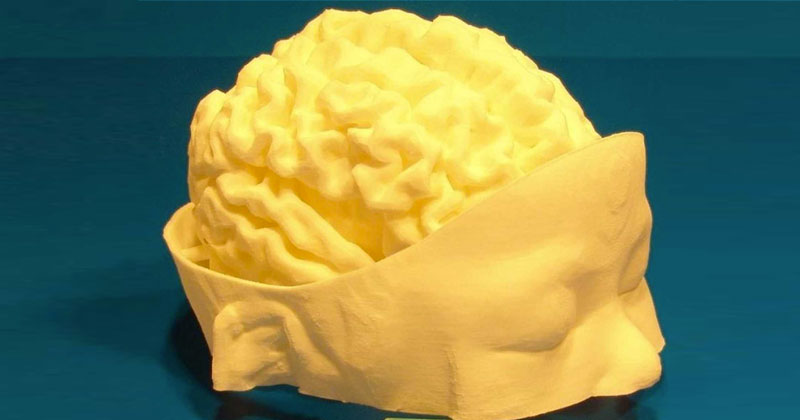 Advertisement
The medical community is one of the first to benefit from the advances in science, and it seems that 3D printing has found a new type of application. With this technology, neurosurgeons were able to replicate the brain of 5 month old Gabriel, before performing a high-risk operation.

Gabriel Mandeville could become one of the first children to benefit from this technology. Aged just 5, the infant suffered from severe seizures. So he had to undergo a hemispherectomy, an operation to disconnect a part of cerebral hemisphere in order to preserve the healthy hemisphere. Given the complexity of the operation, doctors at Boston Children’s Hospital decided to create an exact 3D replica of the Gabriel’s brain.

According to Dr. Joseph Madsen, head of the department dedicated to epilepsy, this allows surgeons to examine and manipulate the models, so to perform the surgery with best possible know-how. After 10 hours of operation, the young boy was finally able to get rid of his seizures. Today, Gabriel is 18 months old, and no new crisis has been reported. 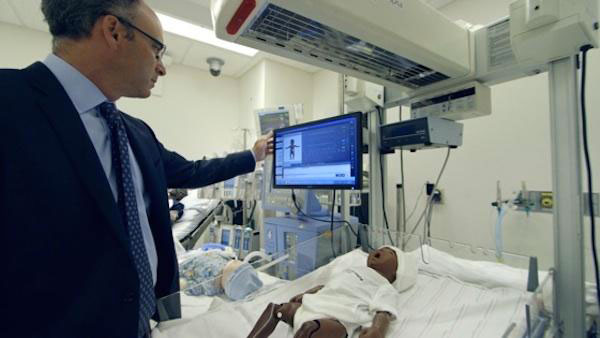 3D replica of the brain of Gabriel was created using a Simulator Program available at the hospital. Although medical simulations are not new, this particular Simulator Program is used to generate a 3D model for printing with extraordinary precision. It was designed by a team of surgeons, radiologists, specialists and engineers.

After one year of existence, it has printed hundreds of models, of which, 20% are used for subsequent operations. New uses of these 3D replicas could emerge to replicate other parts of the body for emergency transplants following traumatic injuries. 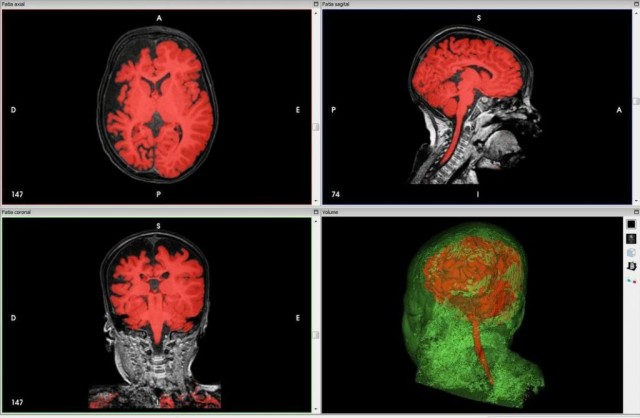 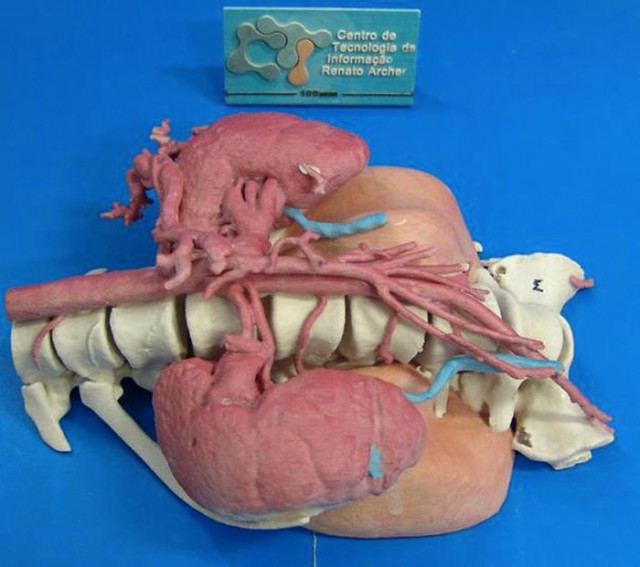 Indeed, the use of 3D replicas greatly improves the surgical procedure and gradually this will become a standard procedure over the years. We are pleased to see that once again this technology has been used in medicine to save lives. Do you perceive other uses of 3D printing in medecine?