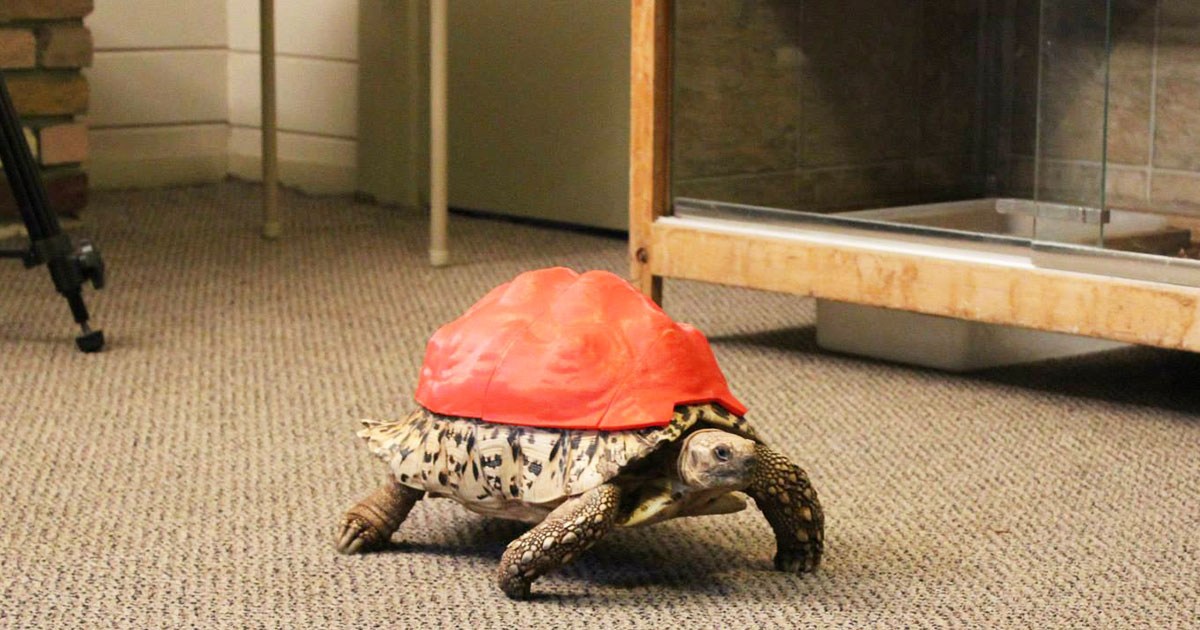 Cleopatra is not only the name of the famous queen of Egypt. Rather, it is also the name of the turtle suffering from shell problem. The latter is in fact very fragile and may become infected. A student from the University of Colorado had this brilliant idea to make a 3D printed shell! After 600 hours of hard work, Cleopatra was given a brand new shell. We tell you more about this technological innovation for animals.

The red shell of this turtle is not natural one, in fact it’s a 3D printed prosthesis. Cleo turtle suffers from a problem that causes the growth of shell in pyramids due to poor nutrition. There are also fractures in it that may get infected, especially when turtles climb over one another for the mating purpose. That’s why Roger Henry, a student from Colorado Technical University, designed a 3D printed case for Cleo. He passed 600 hours on a designing software to ensure that the new shell will fit perfectly. After that, he used biodegradable corn-based plastic to print the final product. It will protect Cleo until its shell heals completely in a few years, now that she has started taking a good diet. 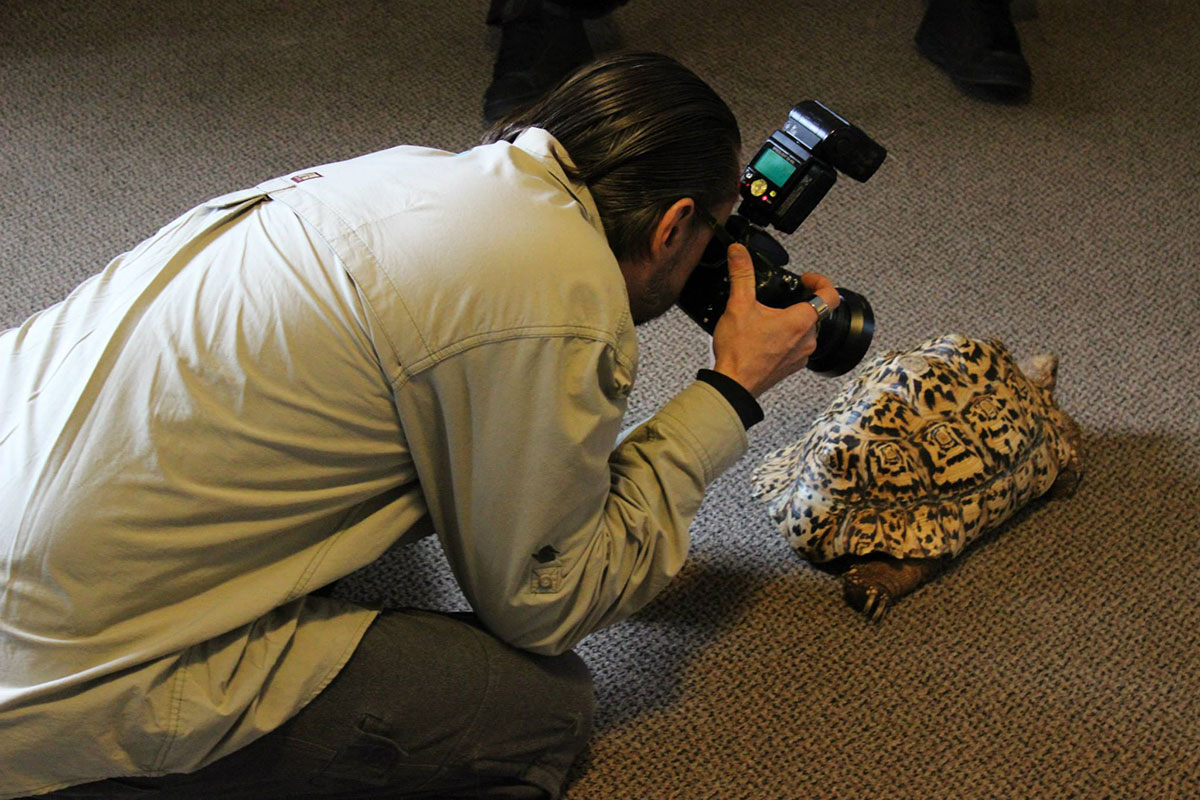 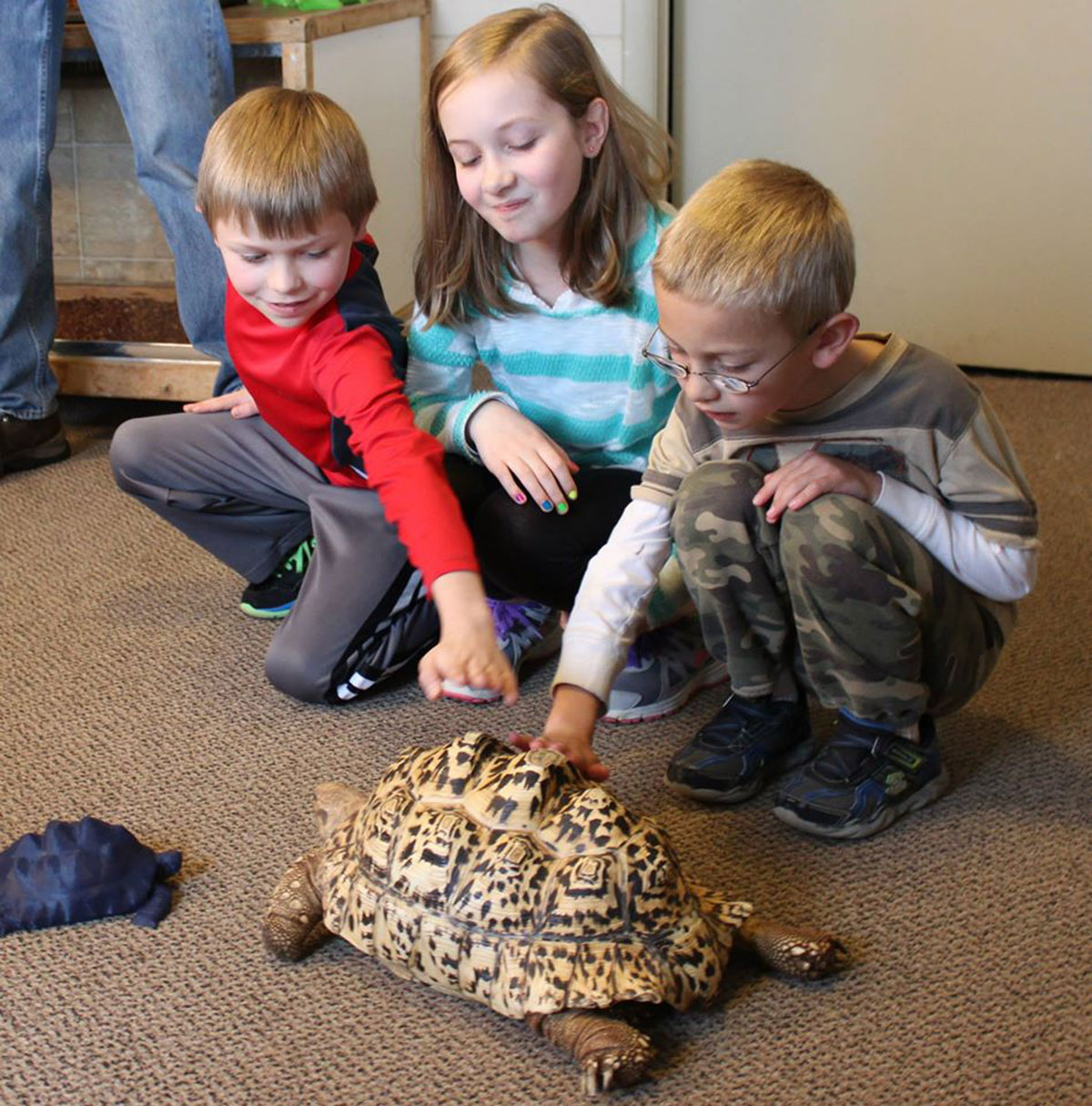 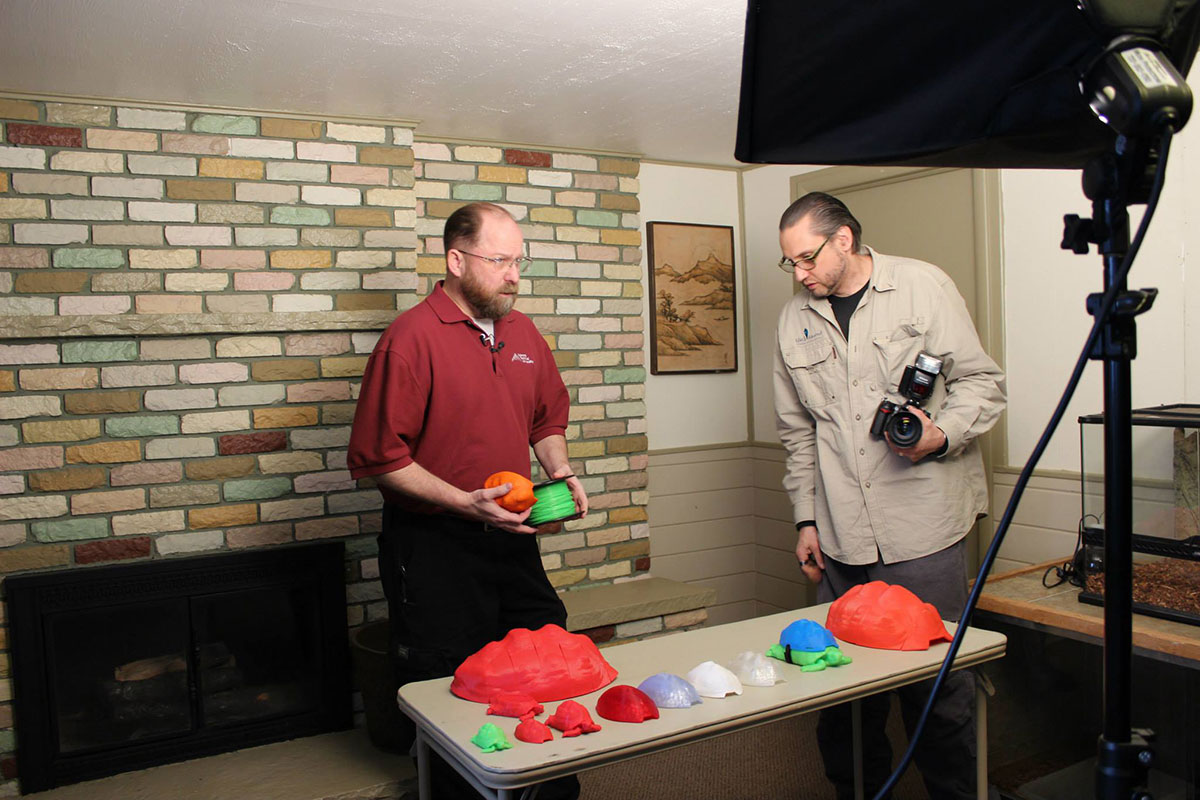 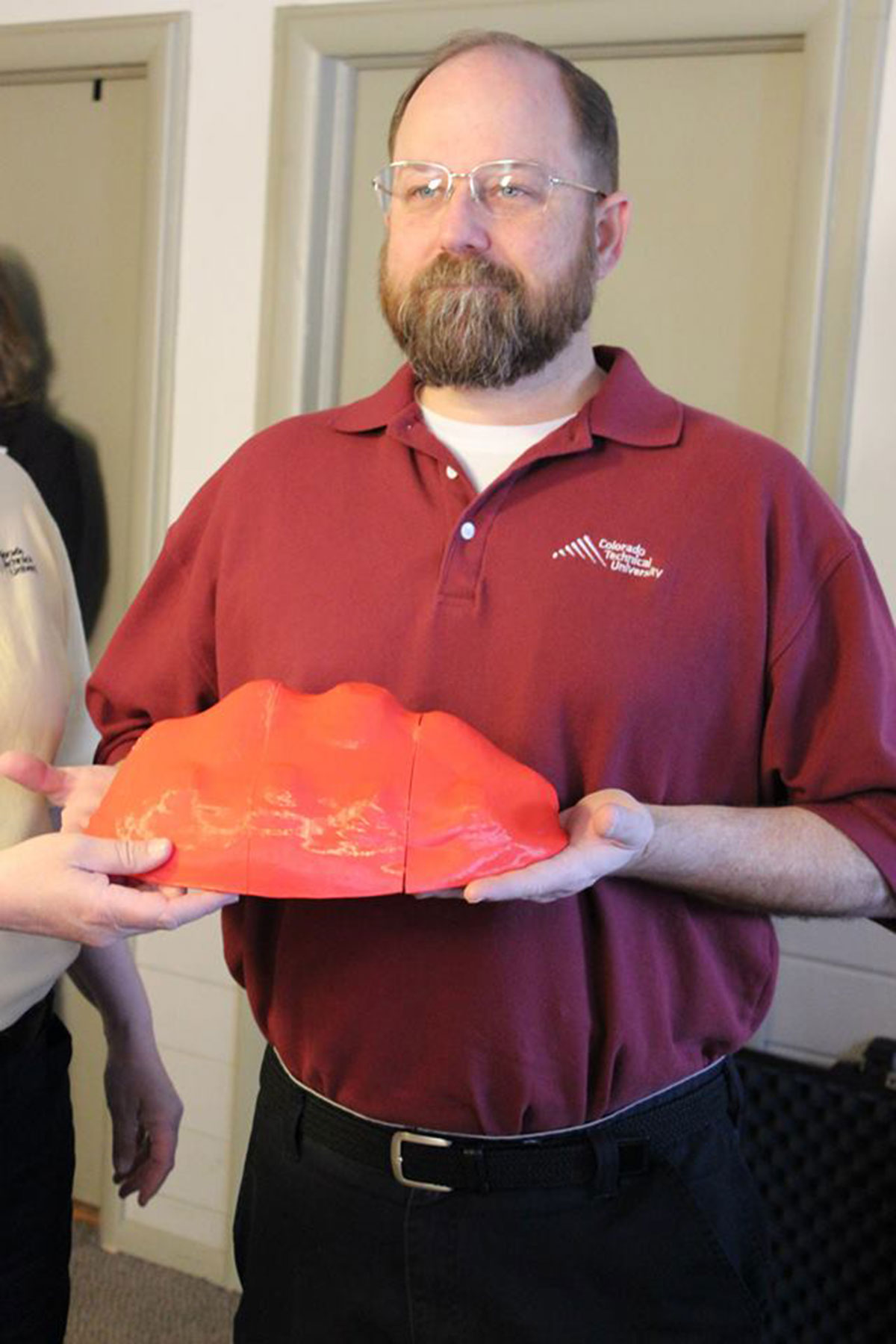 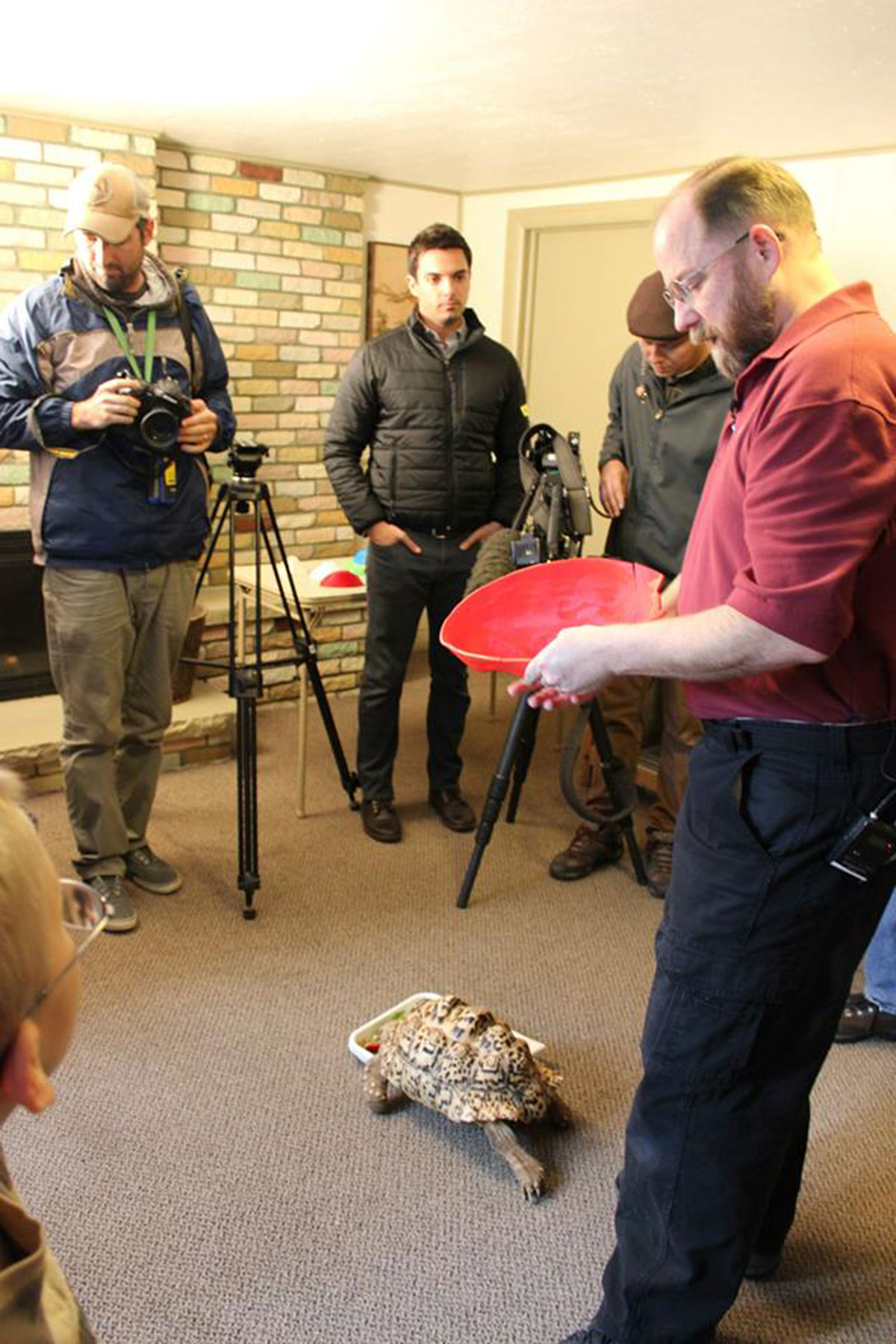 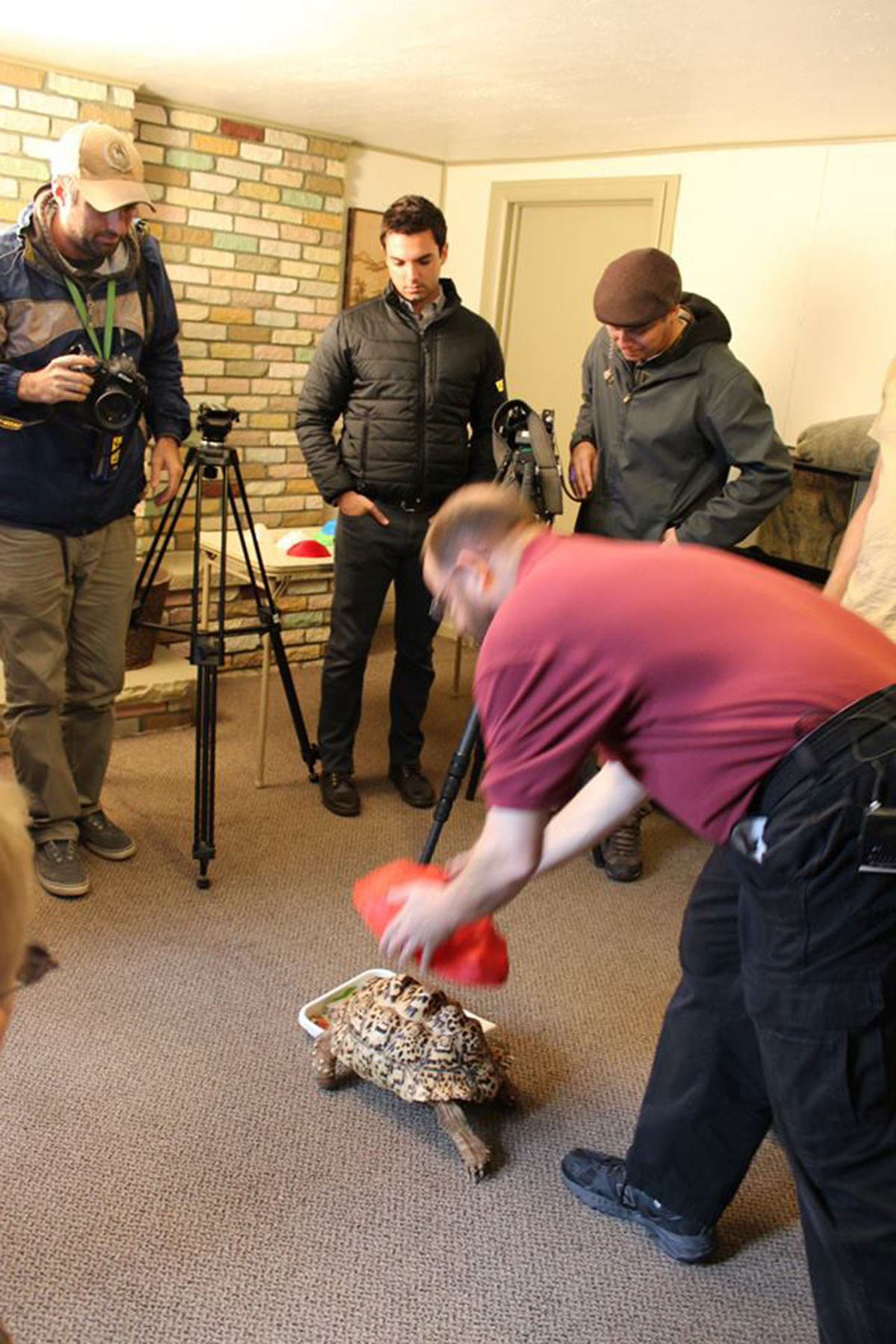 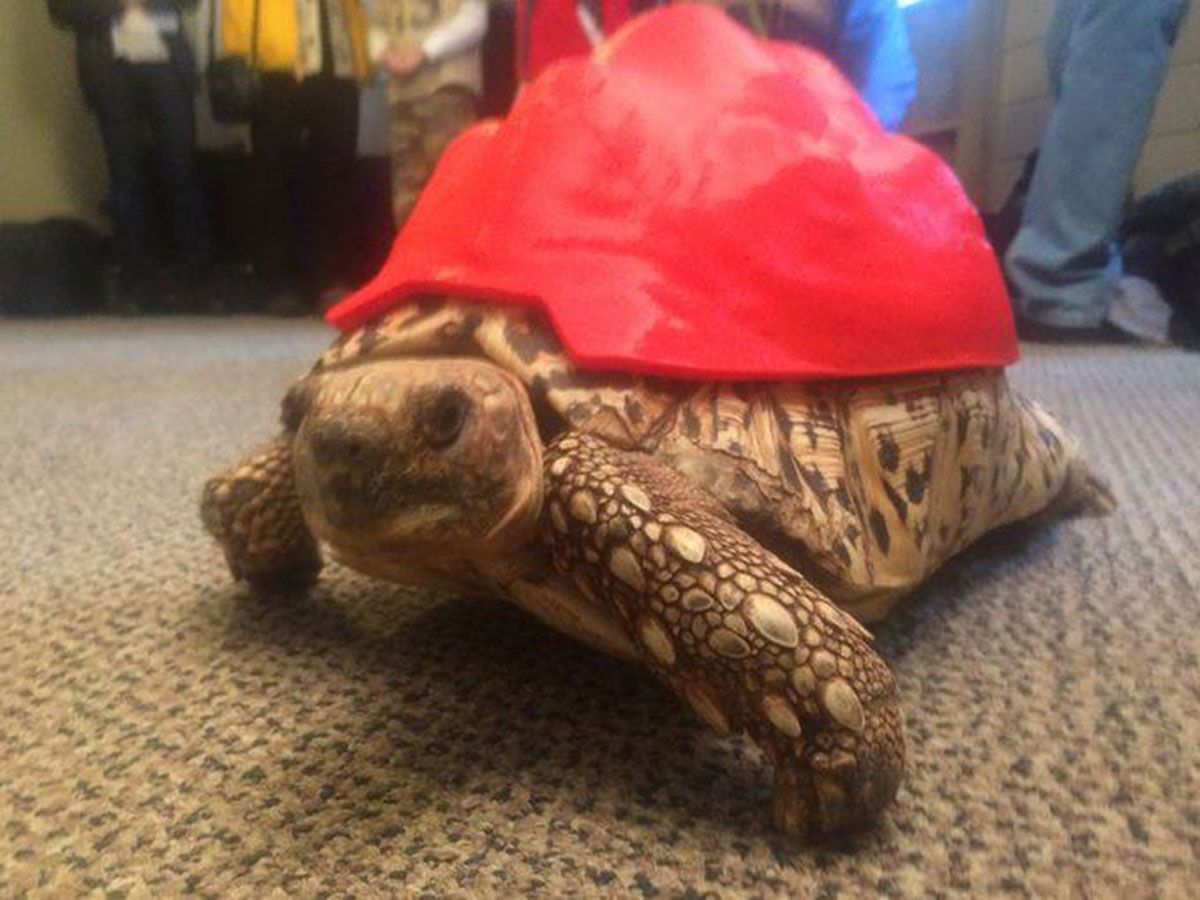 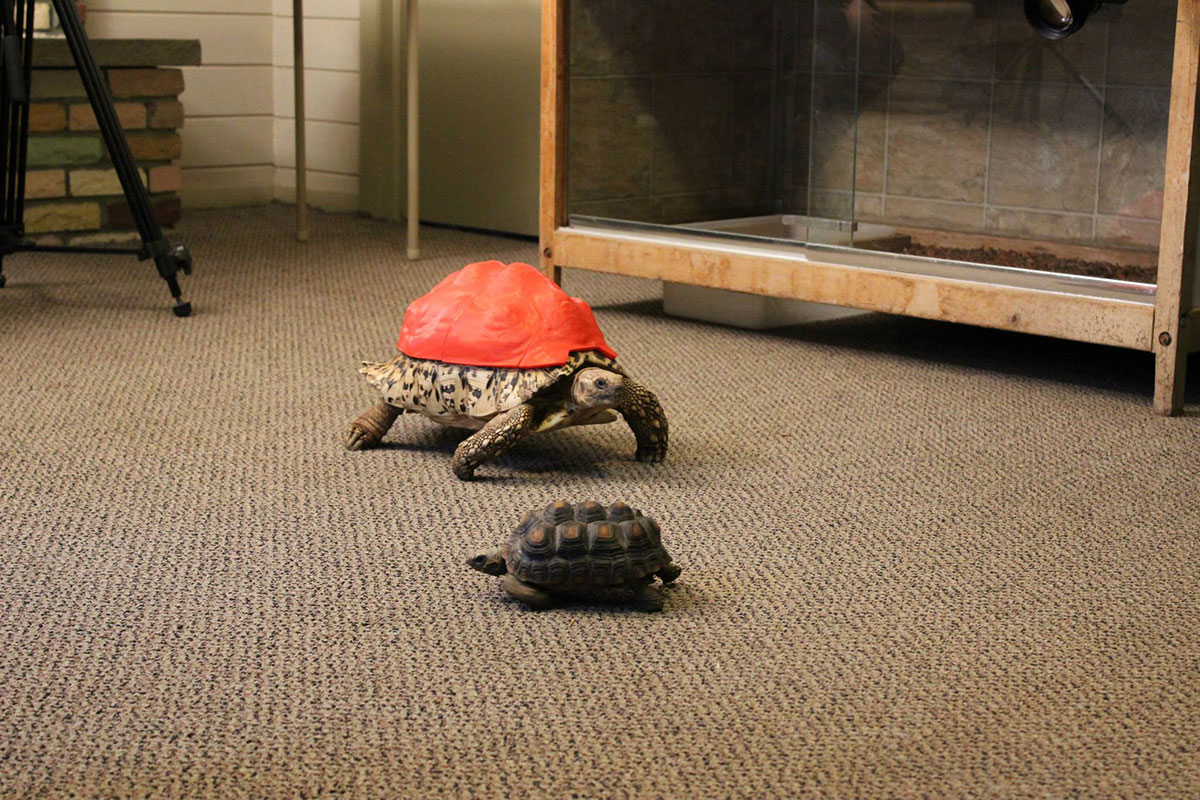 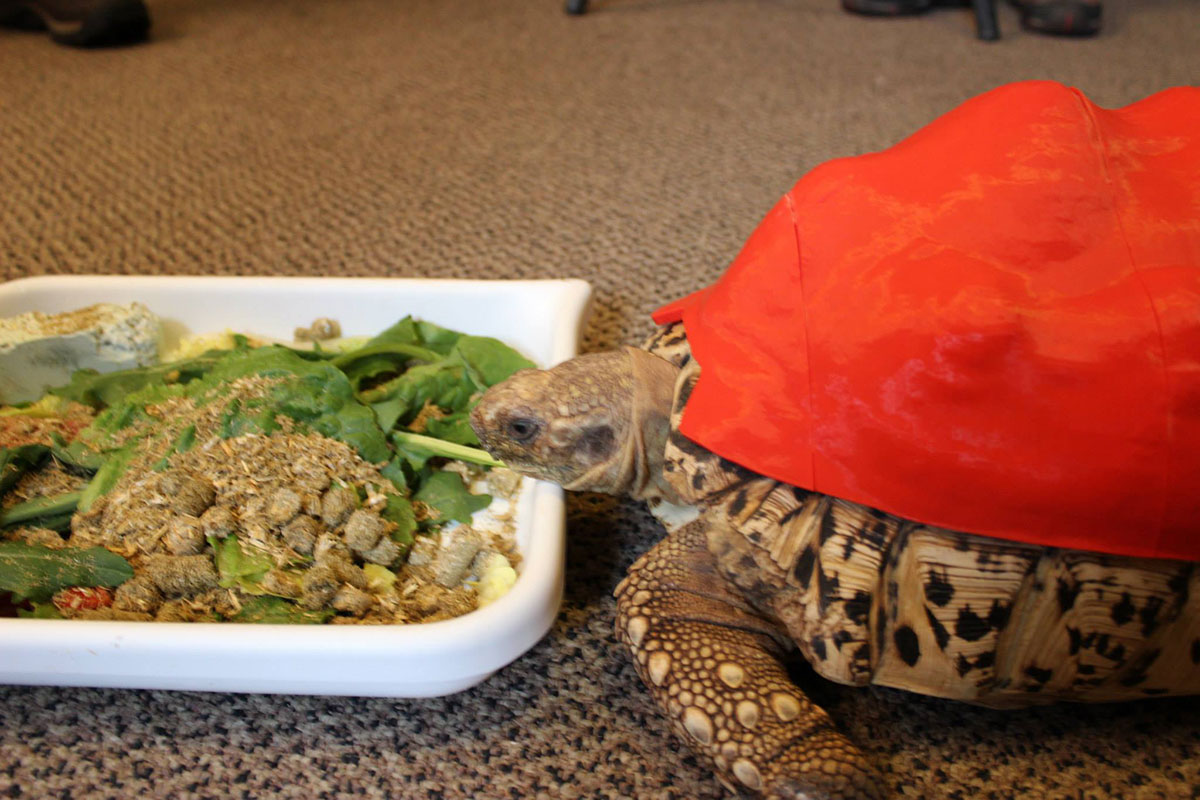 It’s nice to see that technology can also be used in the service of the animals.This reminds us also about a sea hawk that is able to use its beak again thanks to the 3D printing. In writing, it is hoped that other passionate people would continue to help animals. Do you think that 3D printing would be able to completely replace prosthesis?