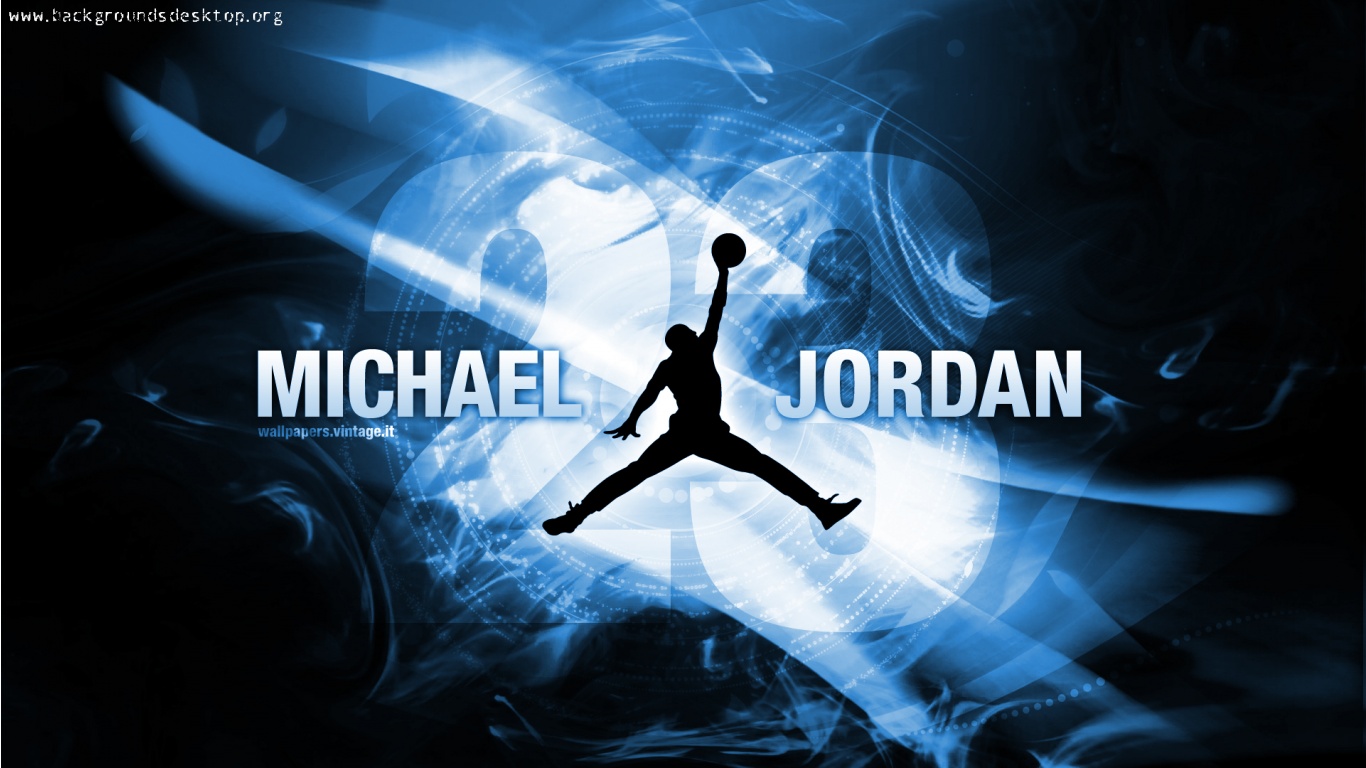 Here we present 34 Air Jordan Logo Backgrounds that you can use as the wallpaper for your Windows or Mac device. These wallpapers have been hand picked by our staff that will help you to customize your desktop. Perhaps most of you would be familiar with the fact that Air Jordan is a brand of sports clothes, shoes and other gear that was founded by Michael Jordan, a player of the Chicago Bulls in the NBA, in collaboration with other big sports marks like Nike.

The famous “Jumpman“ logo is owned by Nike and its purpose is the advertisement and promotion of merchandise related to Michael Jordan that most notably includes basket ball shoes of Air Jordan brand. We can see Jordan performing a dunk in this Logo.  The logo first appeared on the air Jordan shoe in 1988. Nike then made Air Jordan commercial in 1993-94 in which Michael Jordan was featured along with Bugs Bunny. This famous jump was also featured in a film called Space Jam, that was released in 1996. At the climax of the film Jordan performs a dunk at the distance of half court.

You can freely download any of these Jordan Logo Wallpaper. Just click on the wallpaper you choose to enlarge. Then you can download it and set it as your background. Please do not forget your comments and feedback as it is valuable for us. Furthermore, you can also share with us any high quality Jordan Logo Wallpaper that you want to get featured on this page.