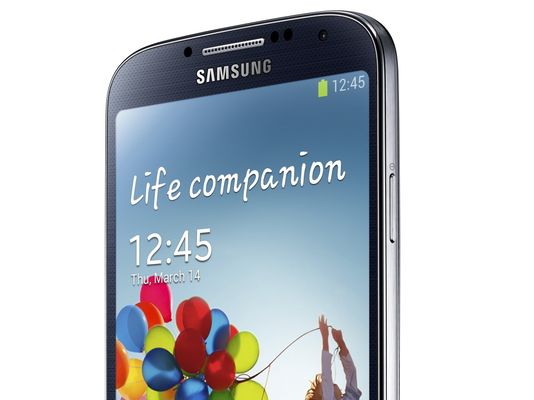 It is rumoured in the press for the last few hours that  Galaxy S4 , the next smartphone of Samsung, can not only respond to the movement of the fingers but also to that of eyes. The world number one mobile constructor has made a sensation by announcing its latest jewel on March 14. Principal Innovation: “Eye Scroll”, which would in effect permit to control the mobile with the help of eye movements. The “Eye Scroll” involves integration of new sensors on the smartphone screen. The sensors track the position of the eyes in order to perform tasks like scroll, drag and even go from one page to another. Fingers are no longer necessary.

However, this technology does not come from the blue moon. Haier, the giant Chinese appliances and televisions maker has already demonstrated the viability of such concept in its products. Furthermore,the Galaxy S3, already commercialised, has the functionality know as “Smart Day”. This functionality allows the phone to go in sleep mode when the user stops looking at it.

In fact, in the last few months Samsung has submitted many patents on the technology of “Eye Scroll”.  The Galaxy mobile series has been traditionally using the Google’s Android. However, it is speculated that Samsung to build its own software tools in addition to Android in order to take a lead in this market.