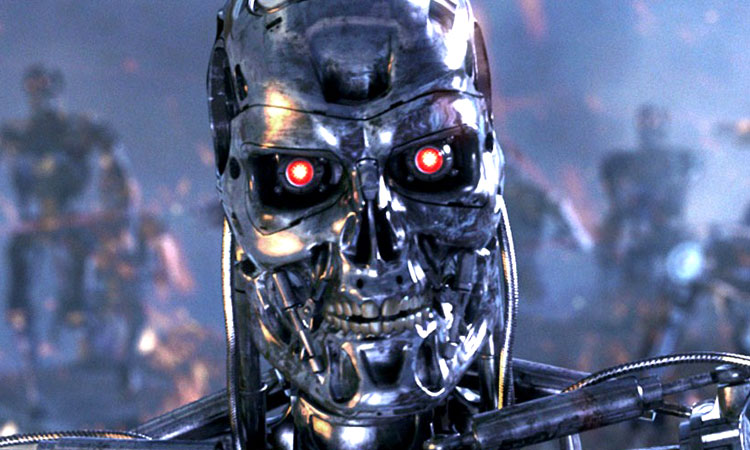 Advertisement
The idea that humans might one day be enslaved by their own technological inventions may not be an impossible situation. We make you discover 10 inventions that can one day turn against humans. 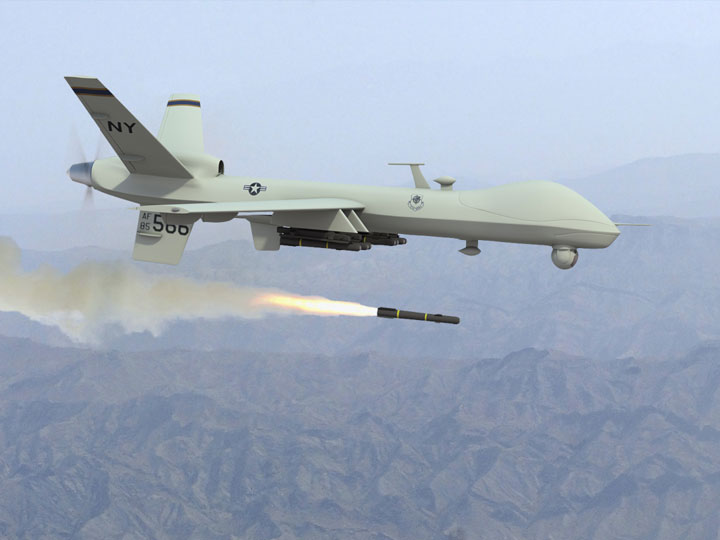 The U.S. Department of Defense is about to equip drones with chemical weapons and smart technologies. They will be made totally independent to hunt and kill the targets in swarms without human intervention. 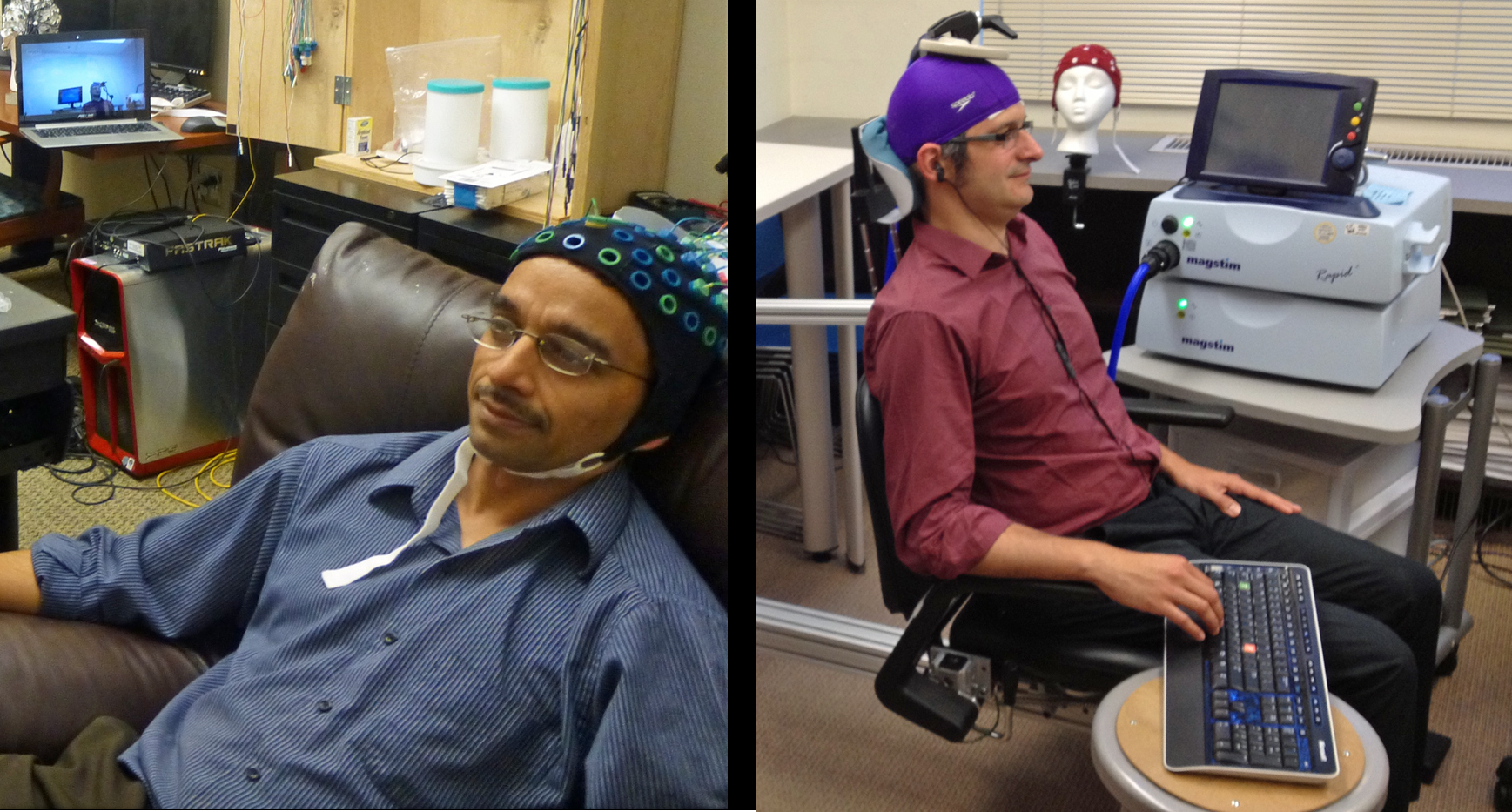 The latest technological innovations have allowed humans to control other humans via the Internet. A researcher sent a signal to the brain of his colleague, across the campus, to move his finger. 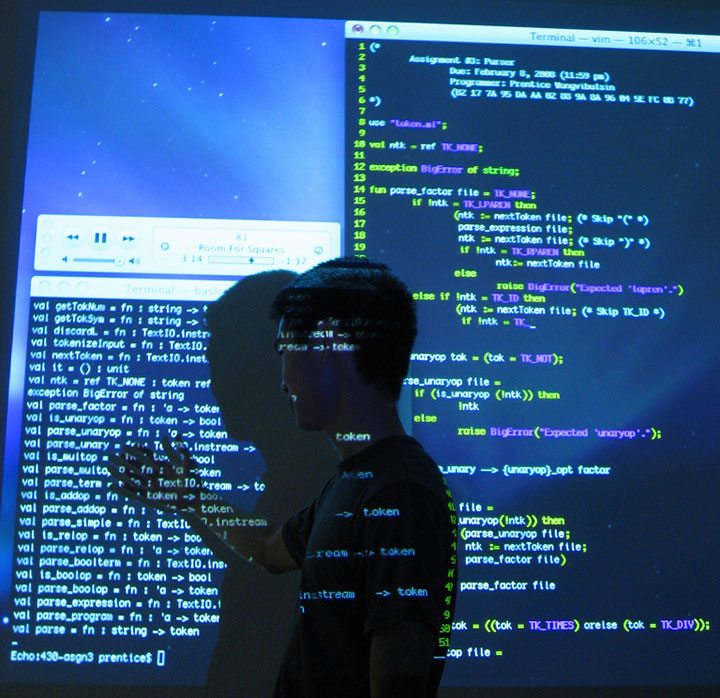 Viruses, worms and Trojans are able to disrupt and control computers. The Stuxnet virus has infiltrated and sabotaged Iran’s nuclear facilities in 2010. 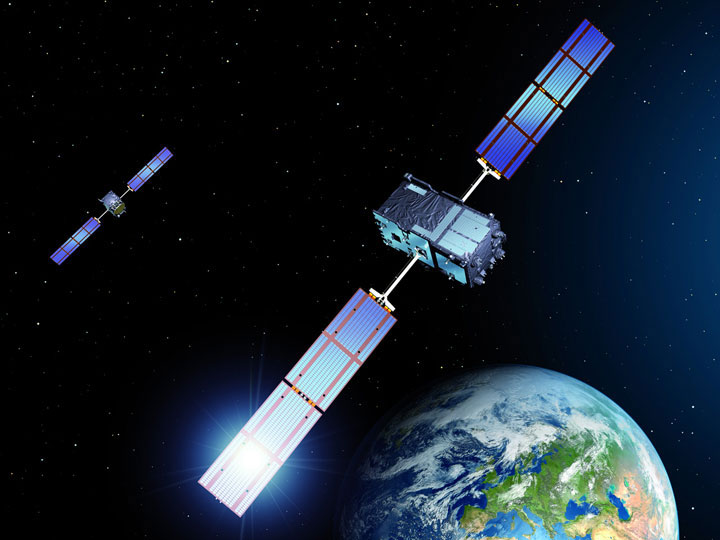 One such system is owned by the U.S. government and is used to pinpoint certain areas. Countries such as Russia believe that the United States can send wrong positioning information to other armies. 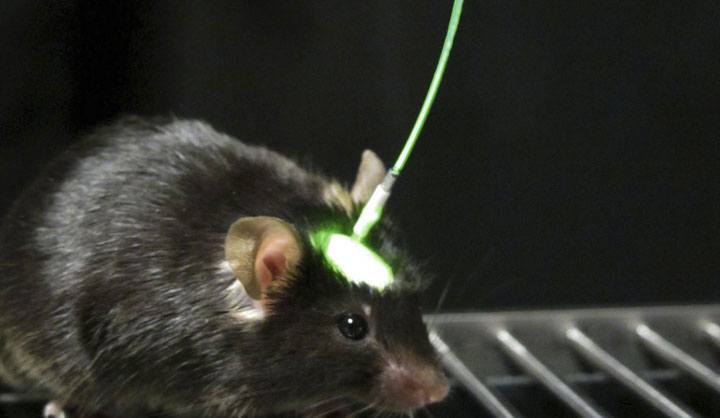 The neurons in the human brain are sensitive to light, the brain can be controlled by light pulses. The muscles of a mouse were moved in this manner.

The future use of electronic implants may include the tracking or hacking of human brain.

7. The mind control by ultrasonic waves 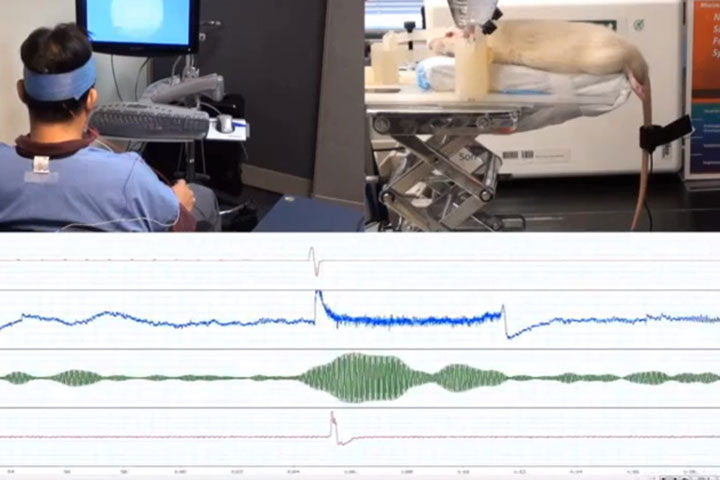 Researchers have sent ultrasonic pulses to the brain which may be used for mind control and implantation of artificial memories. 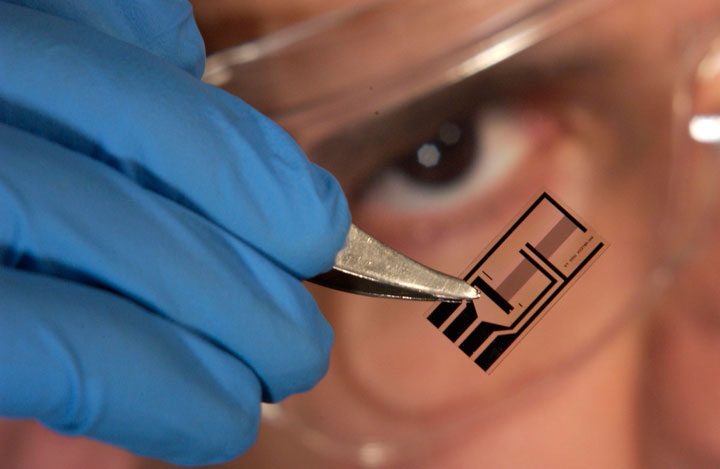 Nanotechnology is being developed to construct objects at molecular level. Potentially possible scenario would be that a nanobots goes haywire and consumes all the matter on Earth. 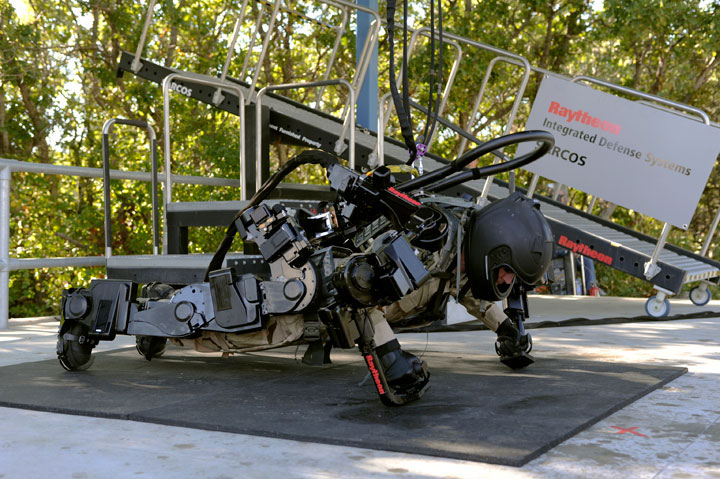 Exoskeleton technologies use signals from the human brain to move robotic limbs. The technology may find its application in military to give superhuman powers to soldiers.  The U.S. military has given one such contract to Lockheed Martin. 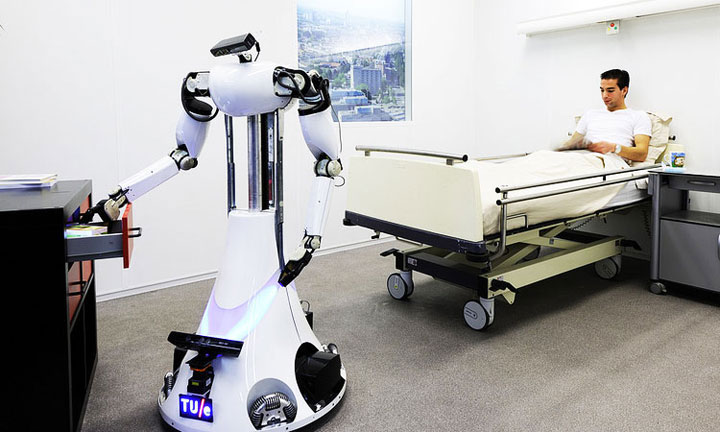 RoboEarth is a project where robots can share information and learn from one another. It is estimated that the project will be completed  between 2017 and 2112, this will be the time when artificial intelligence will surpass the human intelligence.

We have seen this scenario many times in the science fiction movies and we hope that such remains a state of fiction only! How would you react if the technology gadgets around you turned against you?