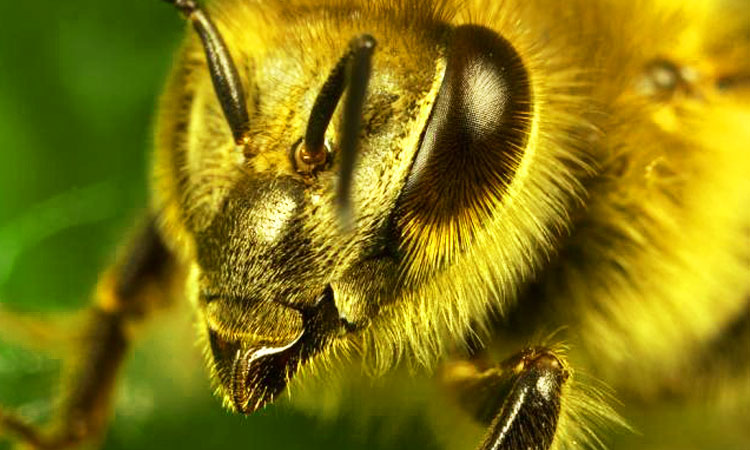 Advertisement
A team of scientists is working on a prototype artificial brain that simulates the behavior of a bee. This ingenious invention will then be implanted into a small robot to create a synthetic autonomous insect. We explain everything in detail!

Two groups of researchers from the Universities of Sussex and Sheffield have launched a collaborative project whose goal is to create an  artificial brain of bee from electronic components. This brain will then be implanted into a robot of the size of a bee. It seems that their efforts have been well appreciated and understood by the rest of the scientific community, because the Engineering and Physical Sciences Research Council (EPSRC) has allocated more than $ 1.24 million as financial support for the project. In addition to that, the brand NVIDIA has decided to provide hardware (circuits and graphics processors) to make these high-performance machines.

The vision and smell functions of the Brain of a Bee are very complex and difficult to simulate. Scientists tell us that “Important advances in the research for modeling of brain are underway and it is becoming increasingly clear that key functions of the brain function are not performed in isolation but rather in constant interaction with the body and the environment”. If they can reproduce both senses of vision and smell, these small robotic insects will become independent and able to perform essential tasks such as odor detection and identification of flowers without supervision. 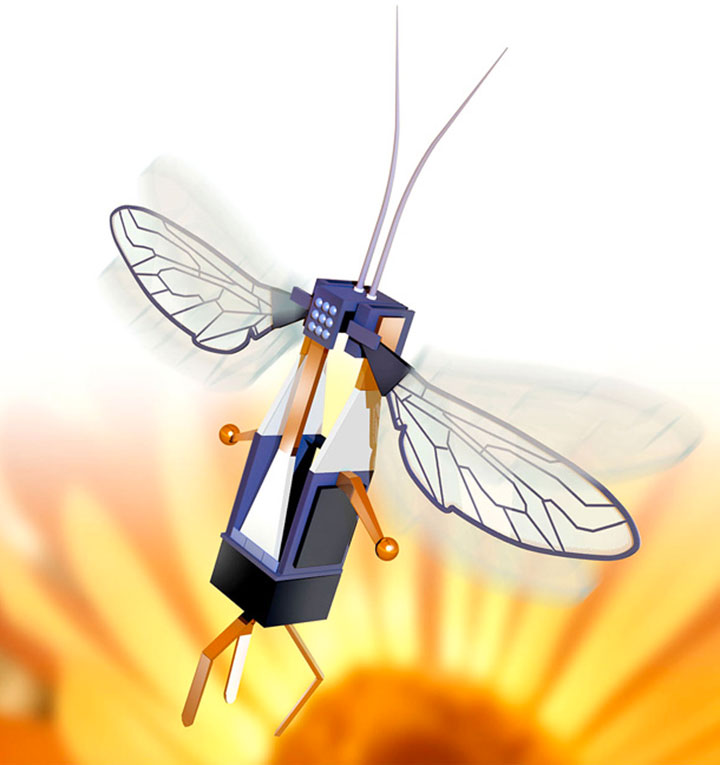 The Director of the Research Centre on Animal Cognition at CNRS, Martin Giufra, is also working in this project in order to contribute his valuable knowledge about anatomy, physiology and behavior of insects. Green Brain, the name of the artificial brain, is expected to be developed by the year 2015. If the robot works as planned, this technological marvel will render a great service to the humanity. Unfortunately, the bee population is decreasing worldwide, especially because of the pollution. If they disappear, the cross pollination of flowers would then be carried using robotic replicas, otherwise we cannot practically feed us. 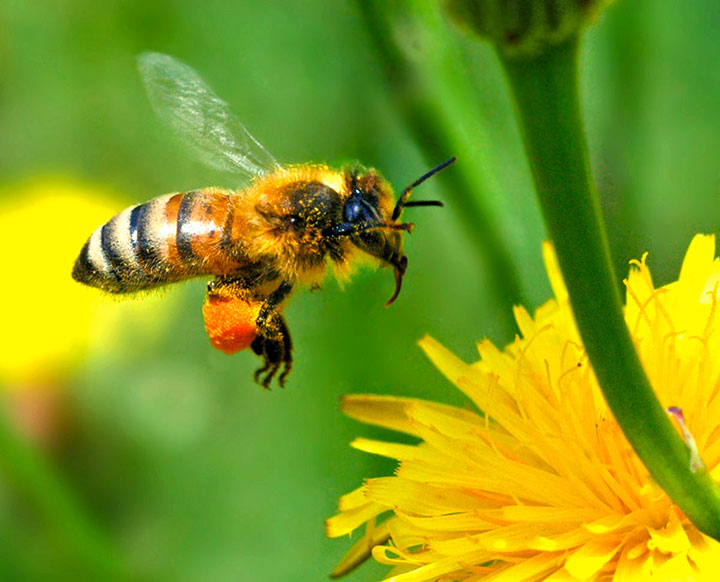 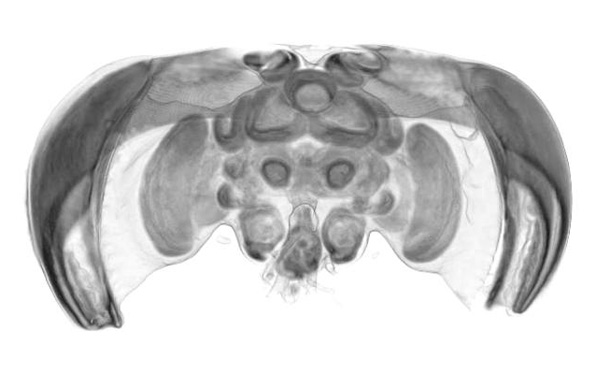 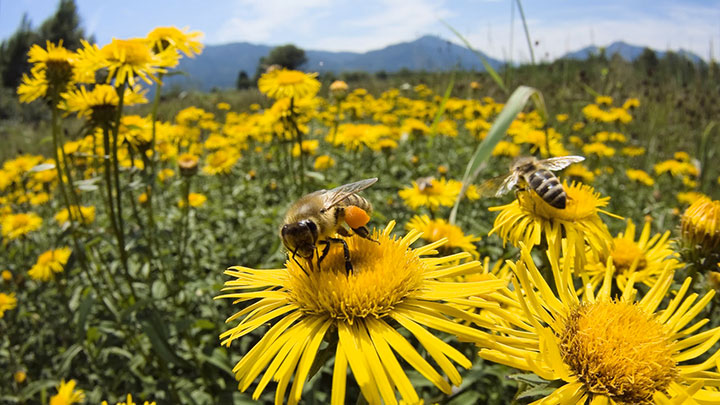 We are truly amazed by this project. Bees are an essential part of the ech system of our planet, thus we really hope that this robot insect is a success. Of course, we must continue to preserve nature at all costs and we hope that we would never have to revert to the use of insect robots. Do you think we should concentrate on saving these insects rather than seeking robotic solutions?