A French company has embarked on a crazy adventure: they acclaim to reinvent the airships using an innovative shape and only using solar energy to power it! We make you discover this futuristic green concept!

For years,  Philippe Tixier has been passionate about aviation and especially airships. These flying balloons had been very popular in the early-twentieth century. It must be said that his grandfather was the commander of French airship  Fleurus. This explains his passion for aeronautics, both in his profession and in his spare time. 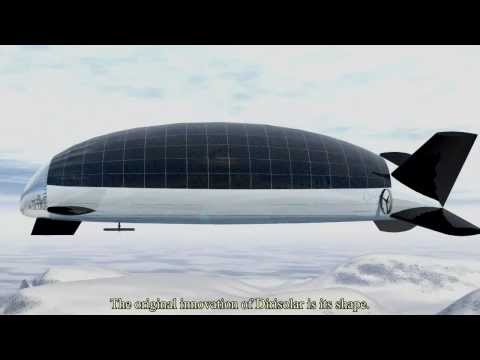 In 2009, he founded the company DIRISOLAR with his wife and this was the beginning of a new adventure for him. His project is to build models of airships with totally innovative design and powered by solar energy. The goal: to enable airship commanders to be able to land without fear of wind gusts on the ground and without needing help from others on the ground. 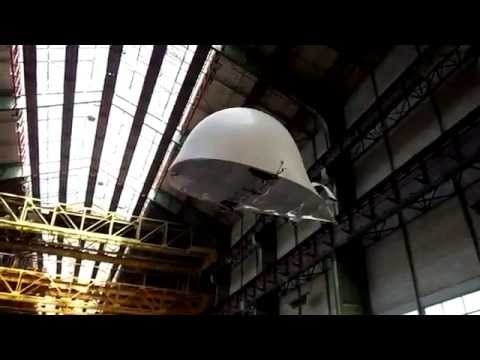 He has designed several designs, including  DS 1500 that will accommodate 5 passengers, ideal for going out with friends or family. The  DS 0.6  (see video above) is a reduced power model 2 meters which served to demonstrate design of  Philippe Tixier. He also received the Innovation Award 2011 in Bourget, France.

Despite the some private funding received for the construction of the first model DS 1500,  DIRISOLAR  still needs additional investment and calls for donations on its website . 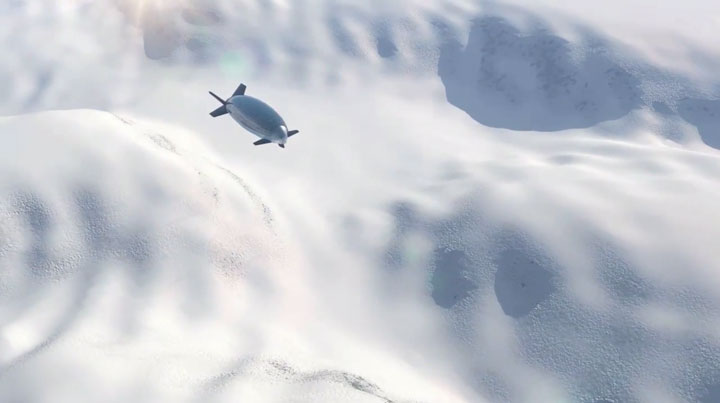 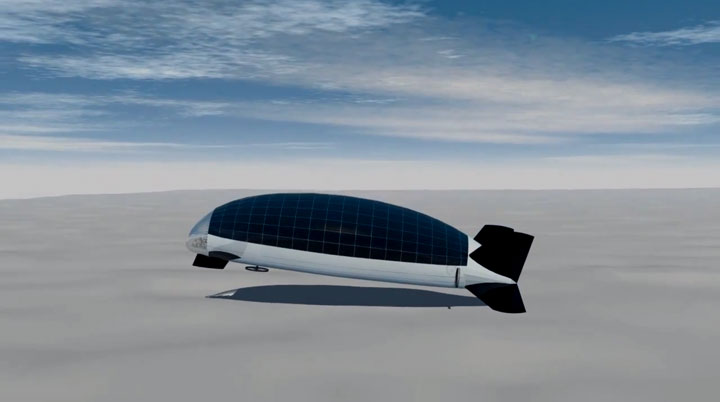 This is a beautiful technological adventure that we discovered today! We are are very eager to see the airship of Philippe Tixier fly over our heads; or better yet to travel inside ;). Would you like to take a ride with your family in this green airship?