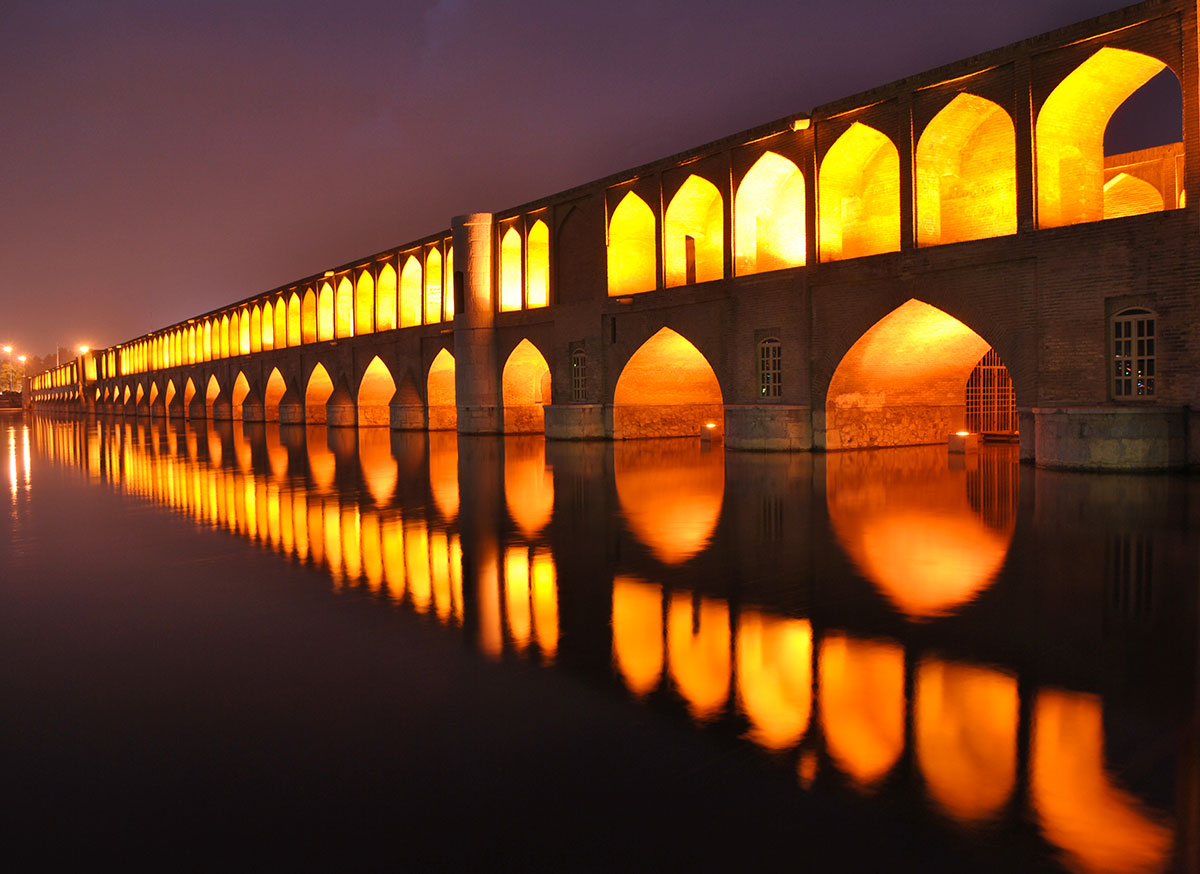 The bridges are a part of the world’s most fabulous buildings. Their design and their length and where they are located, each of these qualities have the ability to make us dreaming. We make you to discover 22 of the most amazing bridges in the world. 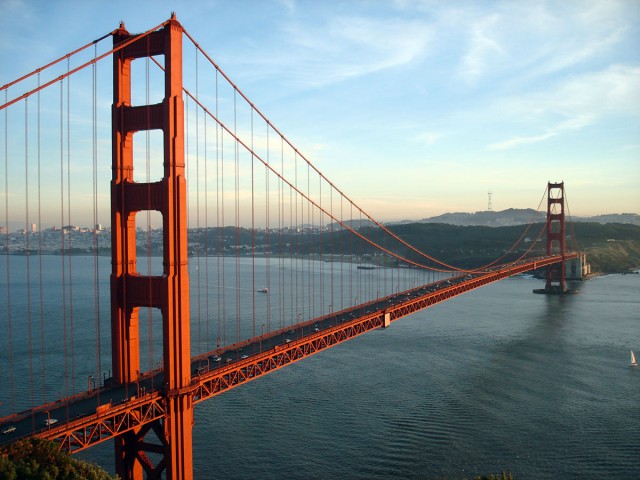 This is the most iconic building of the San Francisco and is considered to be an engineering marvel. The bridge was constructed in 1937. It held the record of the world’s largest suspension bridge until 1964. Thanks to the this bridge the population on the two sides of the city can be connected. 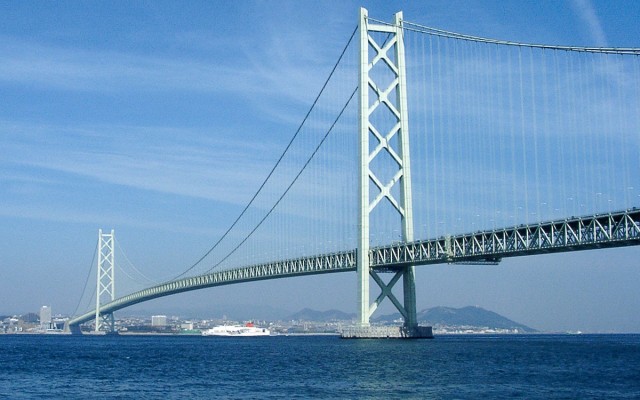 This is currently worlds most largest suspension bridge. Before the construction of this bridge, people had to take a boat to reach Kobe Iwaya. However, in 1955 two boats drowned, resulting in the deaths of more than 168 people. The bridge was constructed in 12 years and completed in 1998. 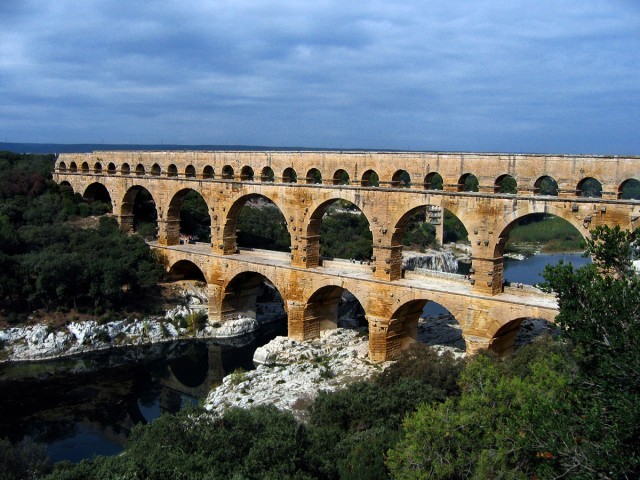 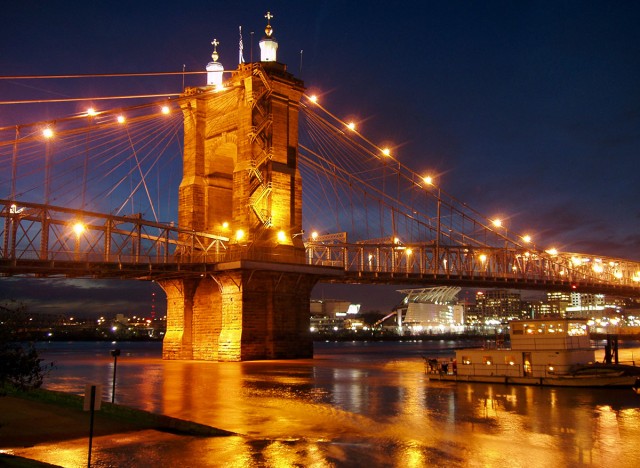 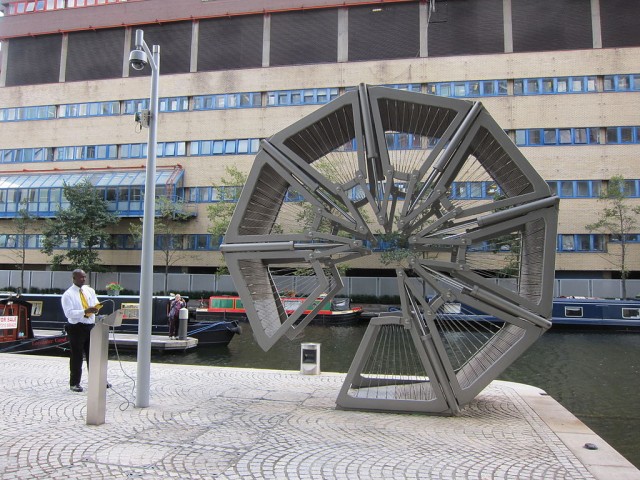 This bridge was designed and constructed as an experiment. The bridge has 8 section which can wrap onto themselves to let a boat pass.

This wonderful bridge is composed of three arches to distribute the load. It is rumoured that these arches have been designed as a tribute to the stunning sunsets in the region. The bridge has been named in the honour of the late Brazilian president Juscelino Kubitschek. 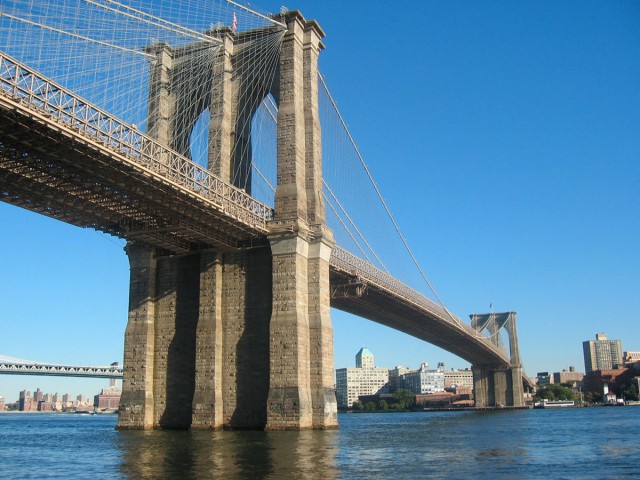 The bridge was the world’s largest suspension bridge at the time of the completion of its construction. Ironically, the architect of the bridge also died while constructing it. 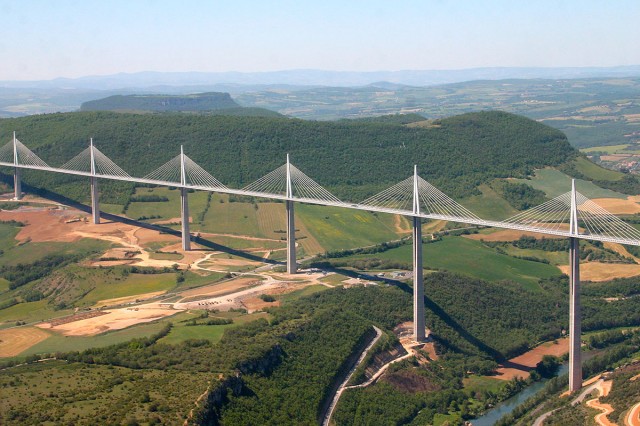 This bridge over Tarn was built as solution of the to the issue of increased traffic between Paris and Spain during the vacation season. It is considered as one of the engineering marvels of modern world. 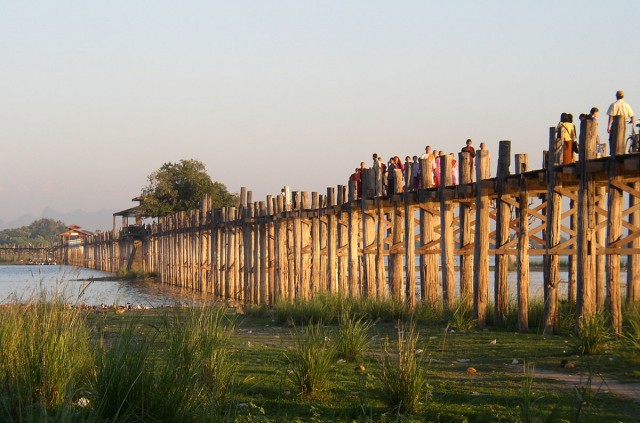 This is a 1200 meters long bridge, over lake Taugthaman, unique for being exclusively constructed using teak wood. 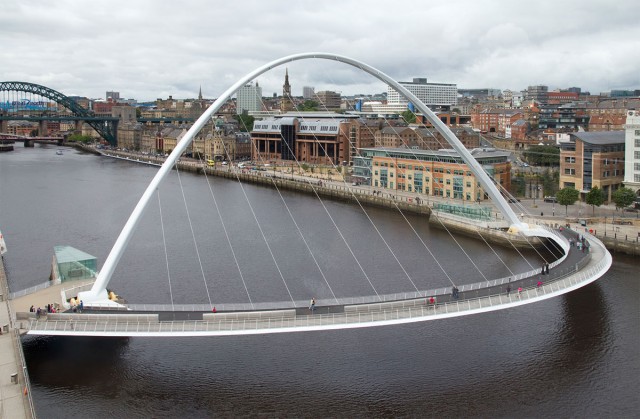 This amazing bridge employs a hydraulic system by pivoting the sideway to let the boats pass through. This process looks like opening and closing of the eye and is completed in less than 5 minutes. This bridge on the River Tyne connects the Newcastle and Gateshead. 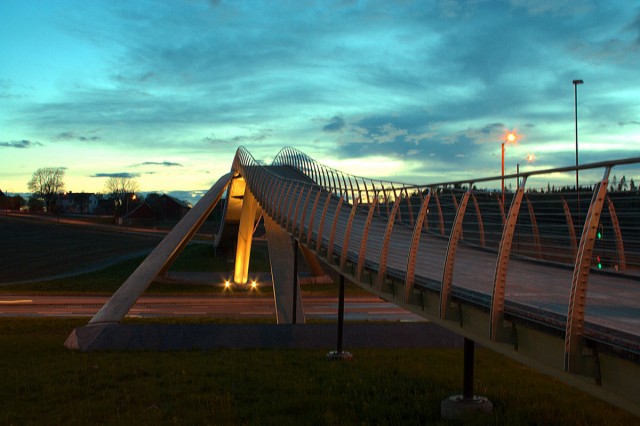 This bridge was designed by Leonardo da Vinci in 1502. He presented the plan to Ottomon emperor Sultan Bajazet II. However, the king did not approve the plan. The plans were rediscovered after 450yers  in 1952 by a Norwegian artist. The bridge was then built in Norway. 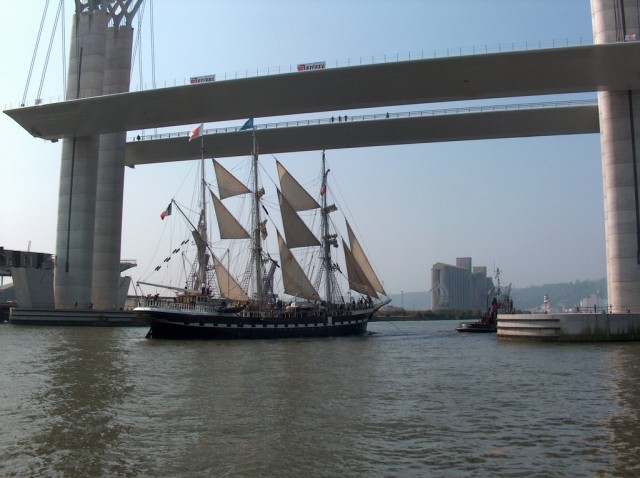 This bridge does not open, rather it is lifted vertically to let the boats to pass. 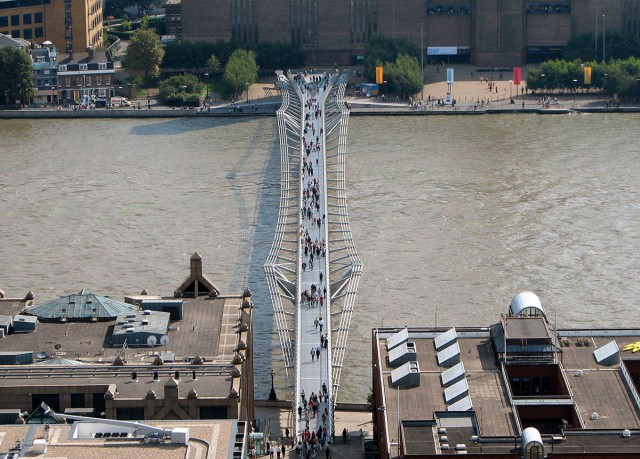 This bridge was closed after its launch due to the shaking problem. However, the most interesting fact about this bridge is that it was destroyed in the Harry Potter and the Half-Blood Prince films.

14. The bridge of Hangzhou Bay, China 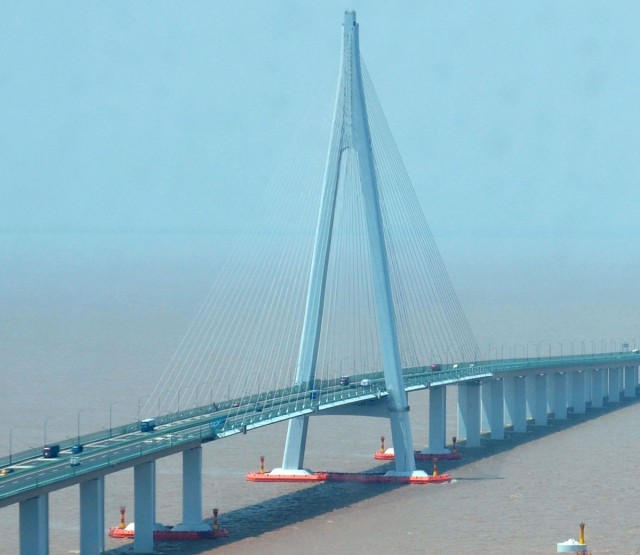 It is the largest bridge to be built on an ocean and is resistant to earthquakes. Thanks to this bridge the travel between Shanghai and Nibo is reduced by 3 hours.

15. The Bridge of Sighs, Venice 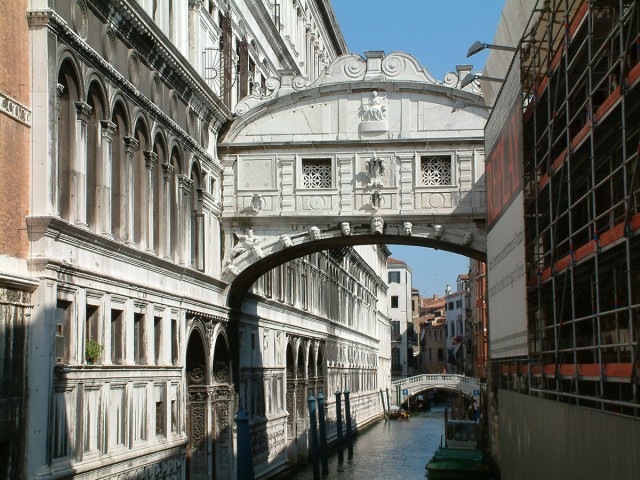 This Bridge located over Rio di Palazzo, is a connection between Doge’s Palace and New Prison of Venice. 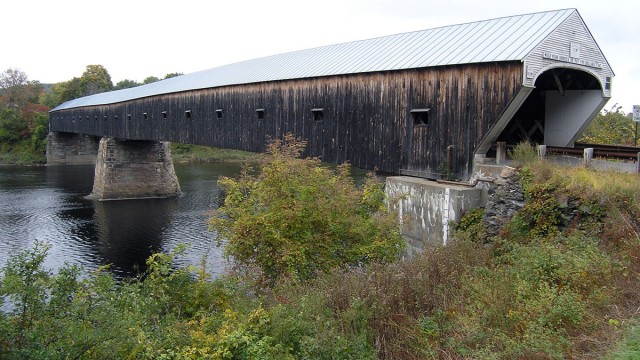 This bridge is located over Connecticut River between Cornish and Windsor. 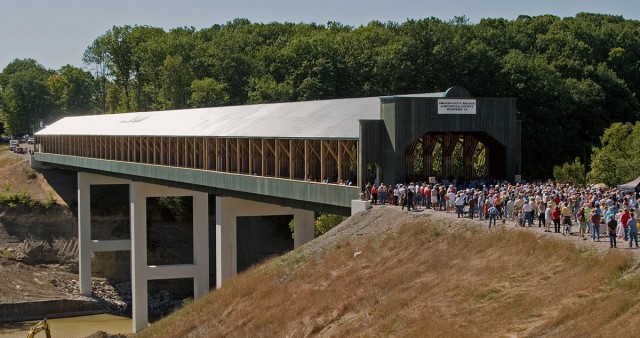 It is well known as the largest covered bridge of the world. 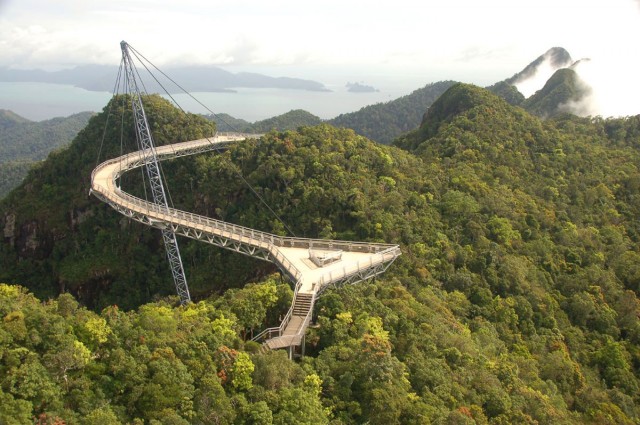 Well if you are jungle lover, you can explore the jungles of Malaysia by walking over this bridge. The bridge is located over the the jungle and you can have a good view of the jungle life below.

19. The Bridge on the River Sidu, China 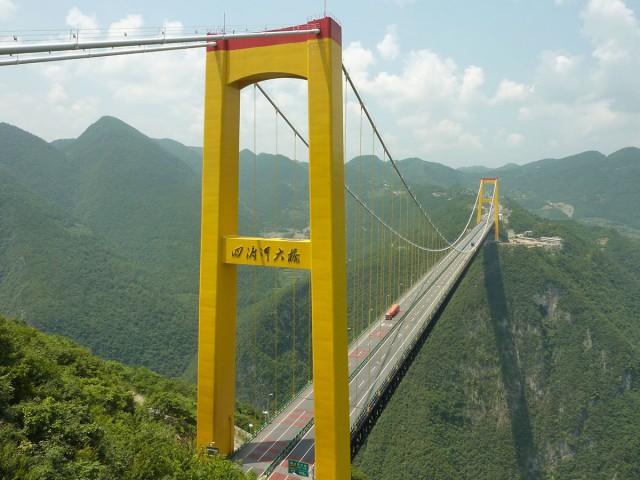 This is the world’s highest bridge. It is located over Sidu river on the mountains of Sichuan Basin in china. Do not get dizzy while crossing it as it is 500 feet from the bottom of the valley. 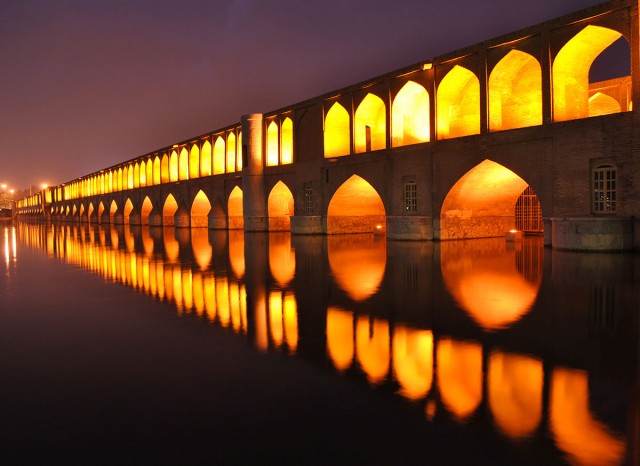 This bridge was built by the famous Iranian Safavid dynasty in the years between 1599 and 1602 in Isfahan. 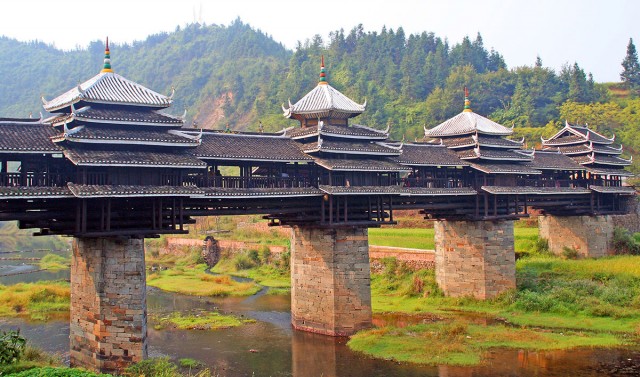 This historical bridge is a covered pedestrian crossing which was was built in 1916. The bridge is place on the Sanjiang River and connects two villages.

We were blown away by all these incredible bridges. We applaud the engineers and courageous workers who built them. Which one of these bridges would you like to visit?