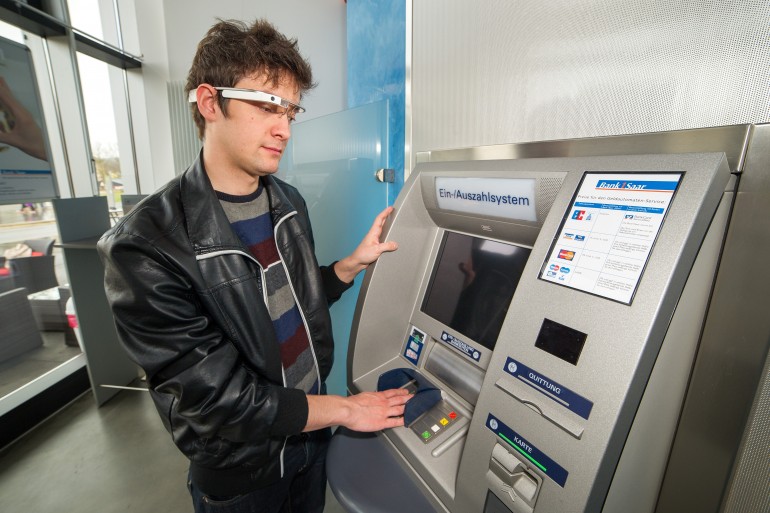 Advertisement
One of the main apprehension of many people about the Google Glass is that it can infringe upon the privacy of other people. However, Saarland University has developed a system named Ubic that will ensure the privacy of the wearers of the Google Glass. So that, they may use the ATM machines in all security. Google Glass would keep the suspicious looking people from obtaining your ATM pin code.

The process involves a Google Glass user entering an ATM booth and inserting his ATM card. The Ubic system then identifies the user using the unique signature of his Google Glass. After identification, the ATM machine generates a unique and temporary PIN code for this user.  The PIN is then displayed on the screen of ATM machine but this Code can only be read by this particular Google Glass. Which then displays the code on the inside of the Google Glass lens. Even the other people using different Google Glasses cannot read this PIN code. The user then enters the PIN code to authenticate himself. After the transaction, this code becomes invalid and the next time a new code is generated for the same user.

The same procedure can also be done using a smartphone equipped with a camera.  However, the potential pitfall of this approach is that the PIN code can be read by anyone looking on the smartphone screen, making it less secure.

Although, this technique is currently in the process of achieving maturity, still we can envisage its different applications like it can be used to ensure the security of confidential documents. They will only be read by the people having a particular Google Glass signature. 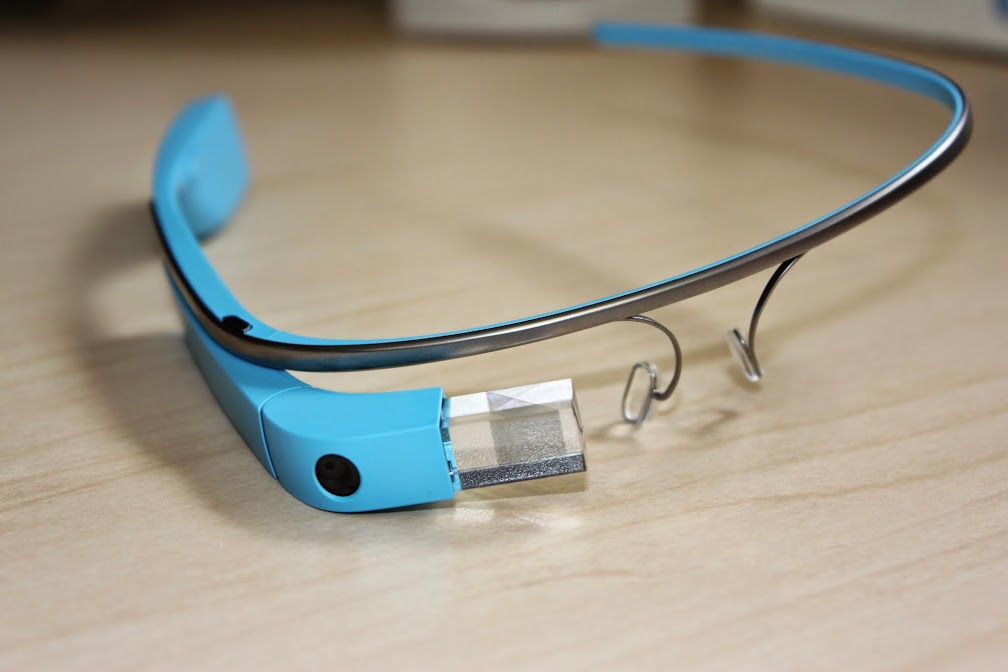