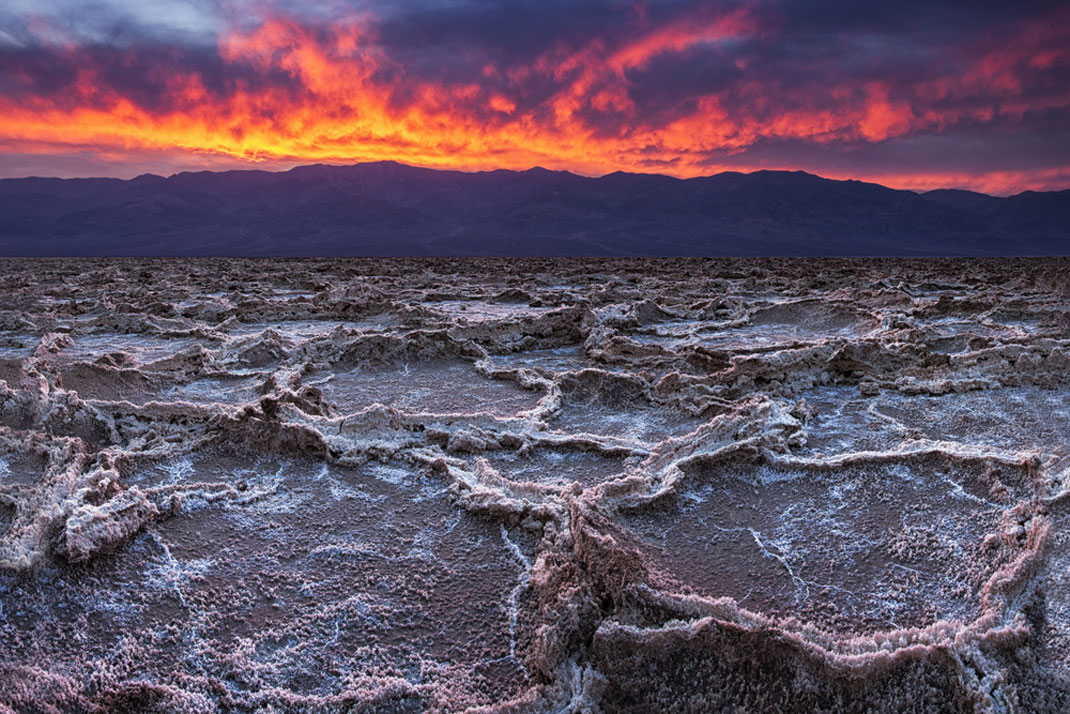 The National Park Death Valley is a real natural spectacle, not to be missed during a visit to United States. We present this awesome arid place that stretches to the horizon.

With over 13600 km², more than the size of France, the National Park Death Valley is the second largest National Park in United States, the largest being that of Alaska. A particularly arid and inhospitable place that fascinates by its breathtaking panorama and features. 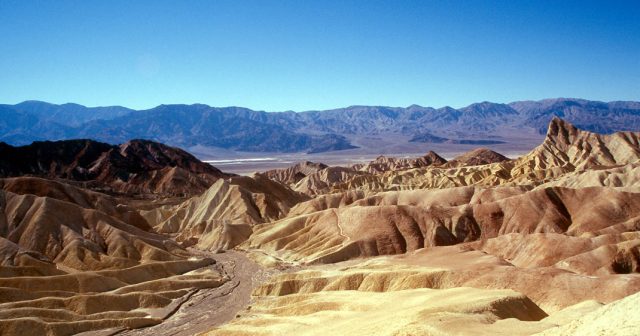 Located east of the Sierra Nevada, California, it extends partly on the Nevada and consists of two main valleys that have been formed over millions of years: the Death Valley (Death Valley ) and Panamint Valley. Also, it is noteworthy that the National Park Death Valley is separated from the Pacific by five mountain ranges that drain the ocean inlets.

Therefore, the Death Valley, which could have a temperate climate, is proving a real furnace, with absolutely incredible heat records. Moreover, 13 July 1913, temperatures soared to 56.7 ° C! 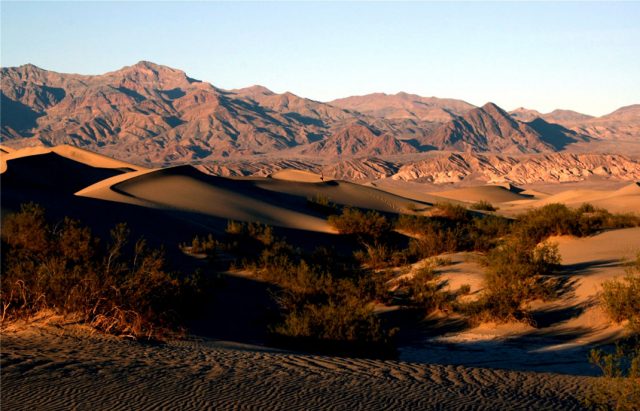 Another amazing specificity of this national park is its topography. Indeed, it presents the greatest difference in altitude of the continental United States. While the bottom of Death Valley is 85.5 meters below mean sea level, its highest point rises to 4400 meters. Two points are located just 123 kilometers from each other. Note also the wide variety of landscapes: mountains, quarries, canyons, valleys, sand dunes, stretches of salt …

Finally, and despite what you might think of its name, the Death Valley is home to a wide range of biodiversity. Indeed, the flora and fauna are particularly rich in different regions, having successfully adapted brilliantly to the natural constraints of aridity. 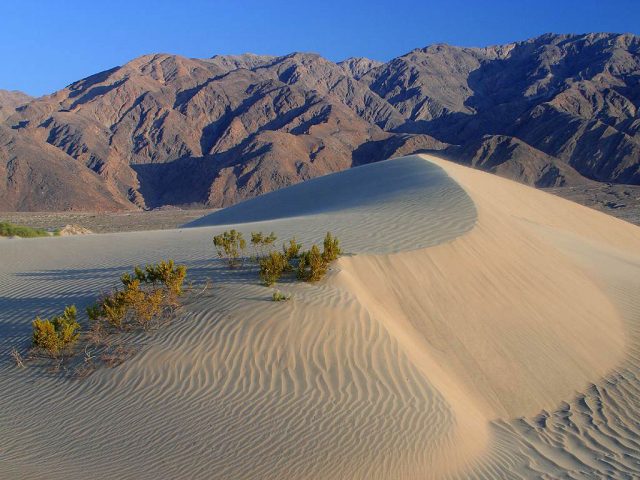 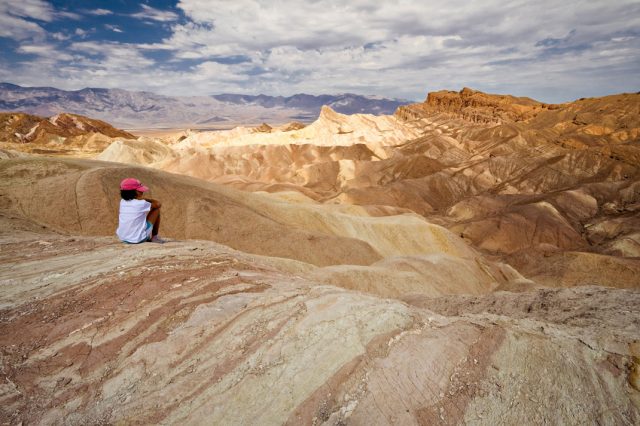 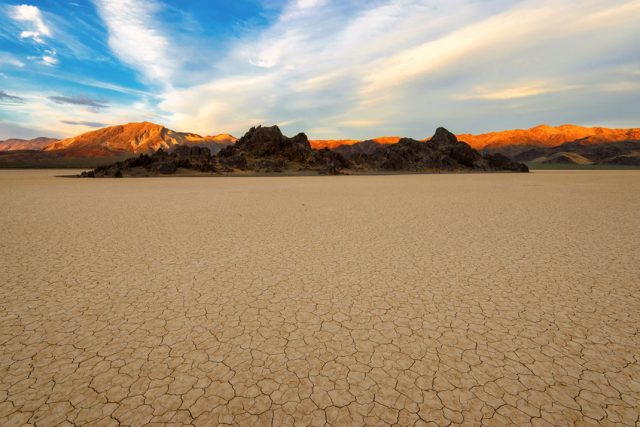 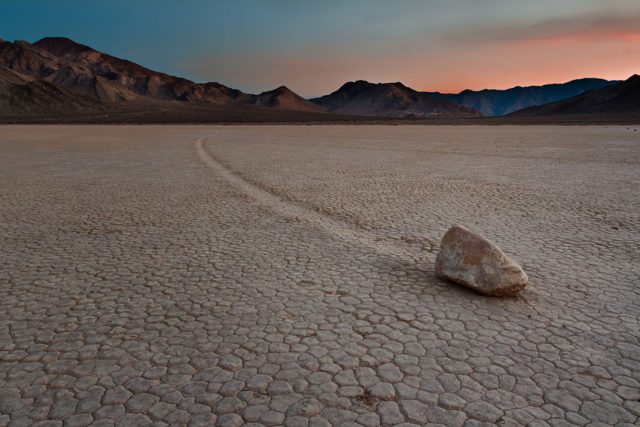 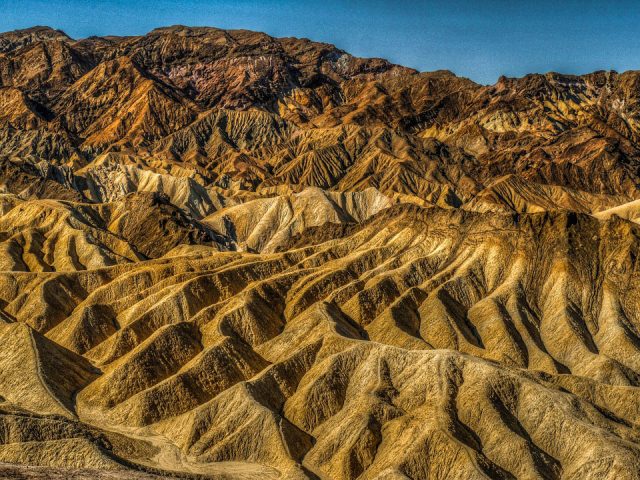 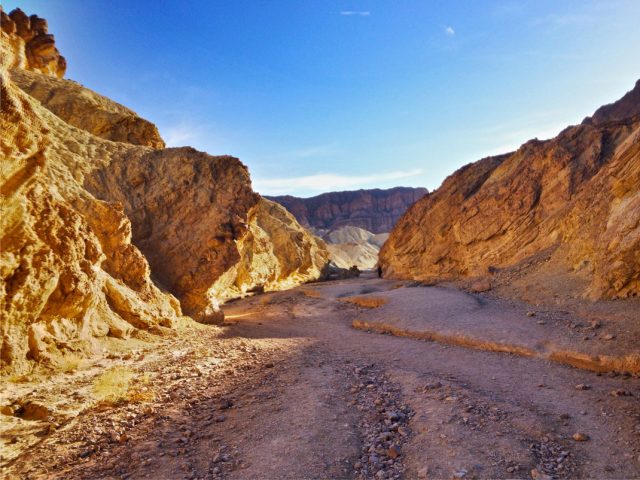 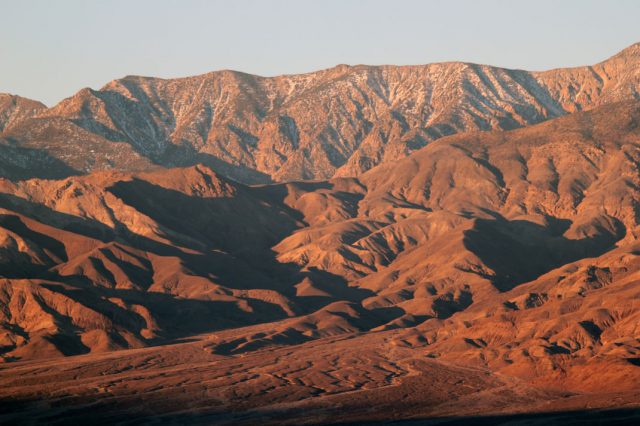 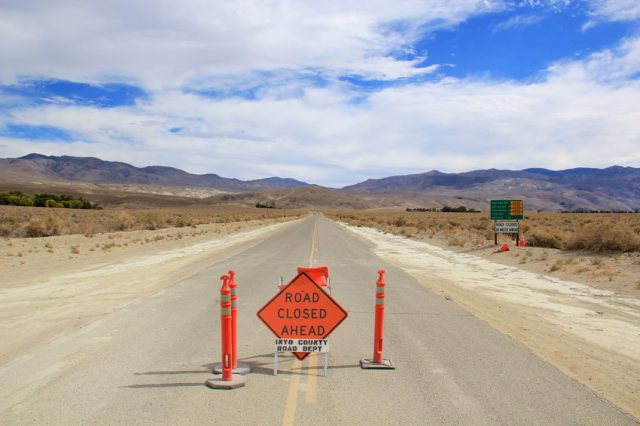 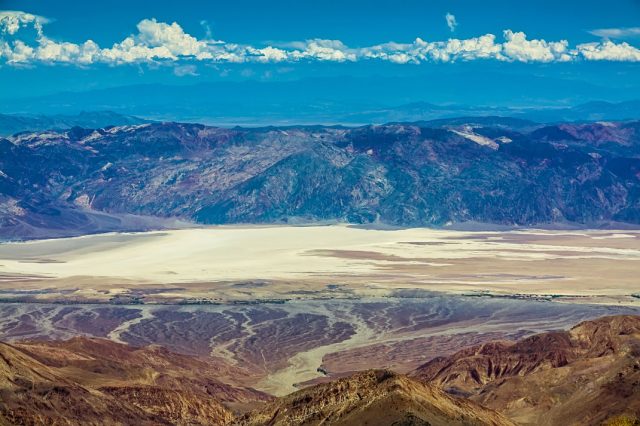 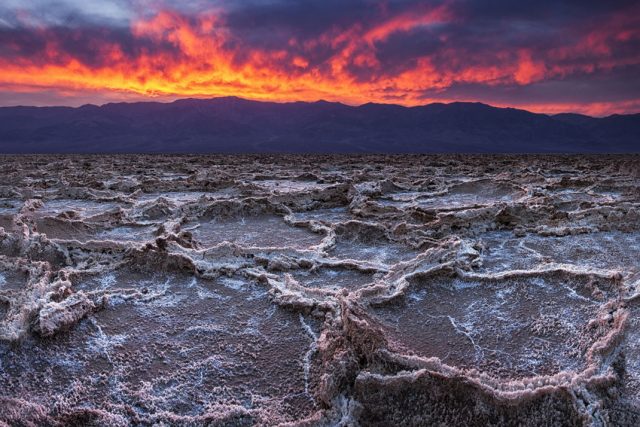 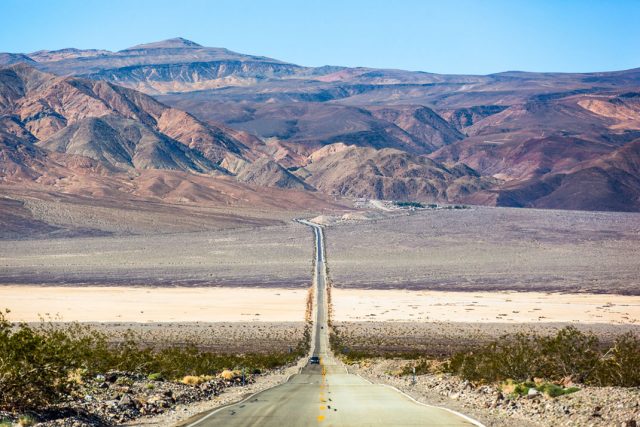 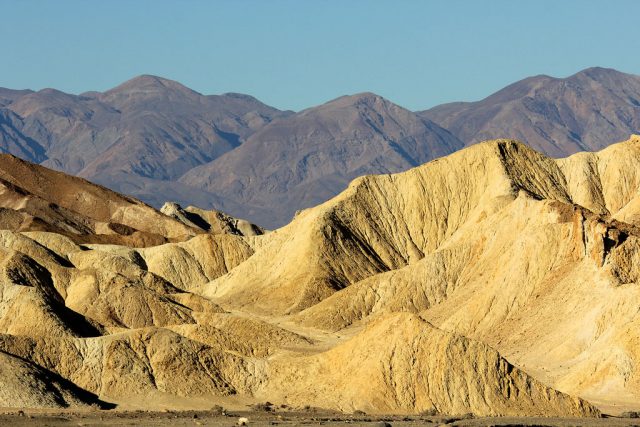 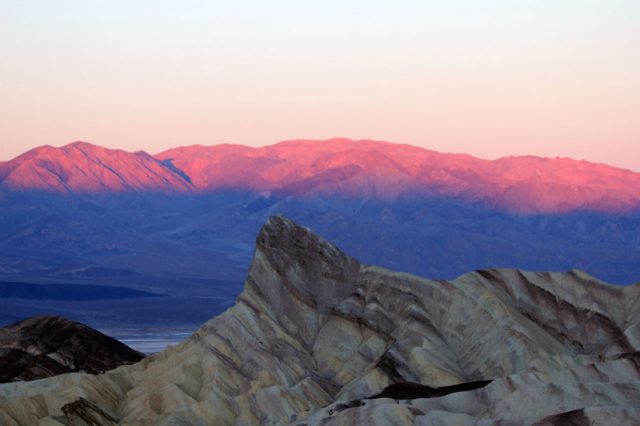 The Death Valley fascinates us for its beautiful scenery, its amazing features. This is a great site that demonstrates the omnipotence of Mother Nature.