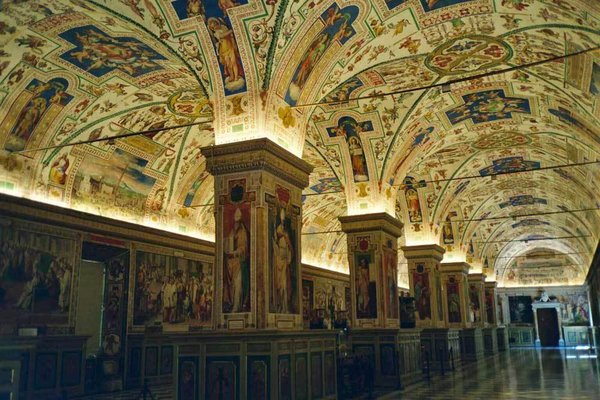 Advertisement
Ultra-secret military bases, temples or secret clubs for the well-dressed gentlemen, there are some places in our planet that are difficult to access for ordinary people like us. We have compiled a small list of these mysterious places, that have often given rise to the outlandish conspiracy theories.