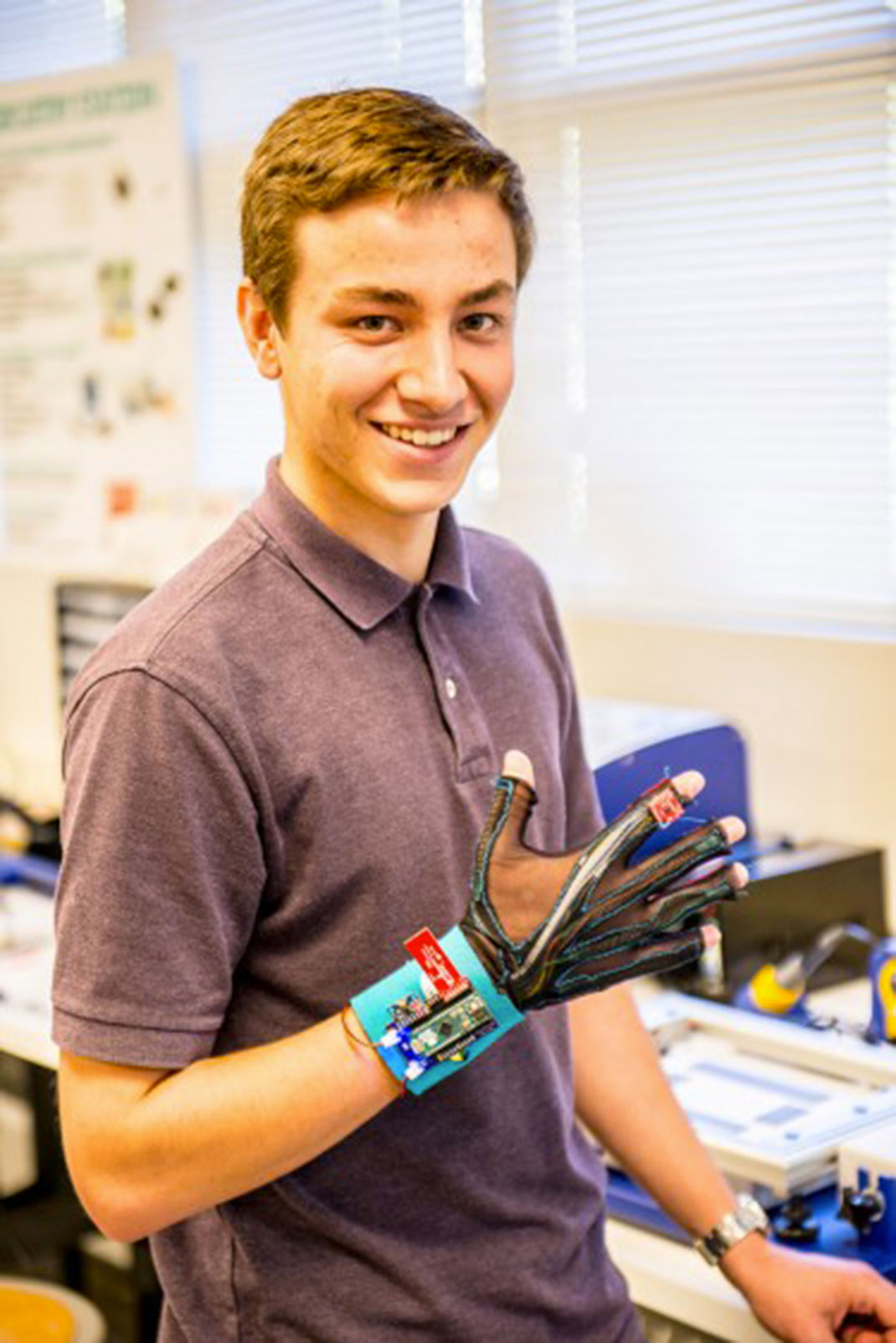 Two young American students have invented a glove that is capable of transcribing sign language into written or spoken words. We present this innovative and ingenious object.
Thomas Pryor and Navid Azodi are two students from the University of Washington, in the United States, studying in aeronautical engineering and the second in Business Administration, respectively. 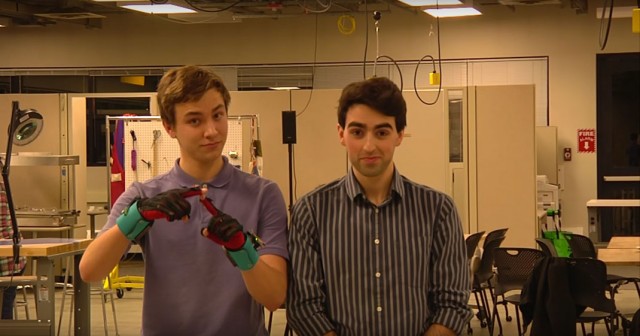 They won the Lemelson-MIT award given annually to the best American inventions along with 10,000 dollars for their ingenious invention: gloves capable of transcribing sign language into oral or text words.

Named SignAloud, their system is based on motion sensors installed in gloves that analyze the movements of the user and send them to a computer via a Bluetooth connection. Finally, which translates words in text or spoken. 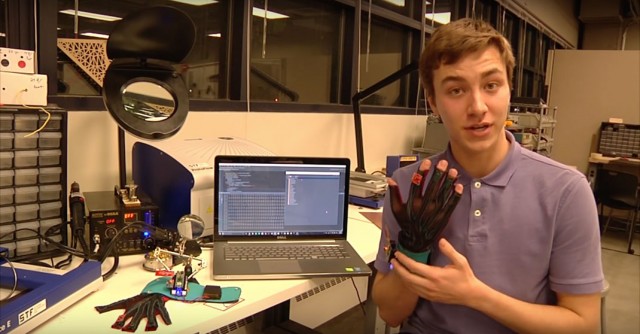 According to Thomas, the engineer of the duo who also wrote software of the device, “many language translation tools signs are not practical for everyday use. […] Our gloves are lightweight, compact, and are worn on the hand, but are ergonomic enough for use every day, like contact lenses.”

Also, the apparatus is relatively inexpensive. Thus, the manufacturing of the prototype would cost the two inventors $100 only. So lets hope that in future their marketing takes place at an affordable price. 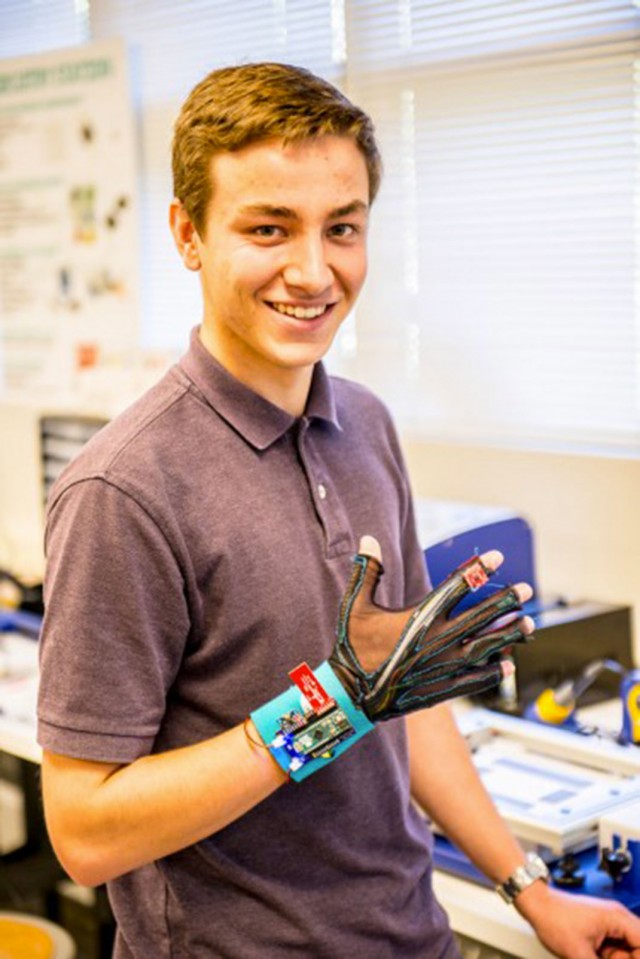 Able to translate ten words for now, and only from the American sign language, the system should be extended to many more words in the future, and other sign languages, including French. Finally, the two young inventors also planning to make a smartphone application for their device. 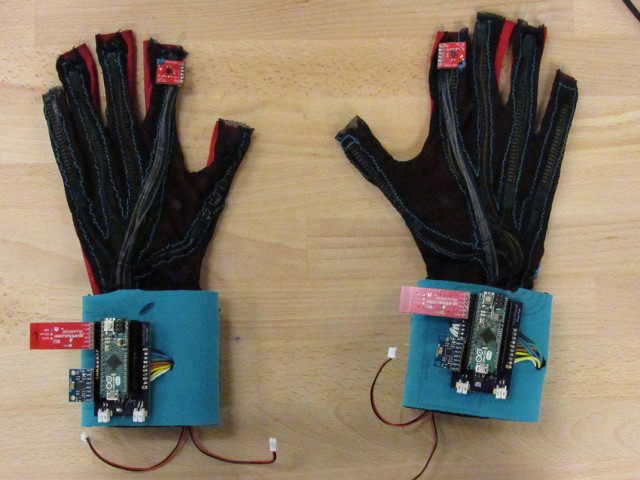 This invention is a great idea because it could allow, in the future, to facilitate communication of the deaf with each other. If this type of clever and useful devices interest you, also discover google to fight against Parkinson with this innovative spoon.