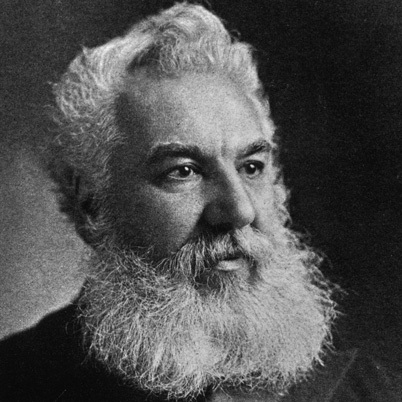 Alexander Graham Bell is considered to be the inventor of telephone and one of the absolute pioneers of this technology that revolutionized global communication in nineteenth century. His voice has been unveiled again 128 years after his first historical recording.

This recording was originally given to the Smithsonian Institution, but could not be played for a long period of time as it was recorded on a experimental recording disc material that was no longer used. However, in 2011, US researchers put themselves to the task of recovering Alexander Graham Bell voice and finally were able to present this exclusive extract of this unique and historic sound recording of Graham Bell dating back 128 years old. Click on the video below to hear Alexander Graham Bell original voice. 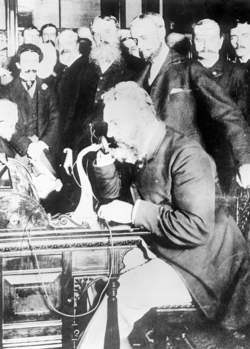