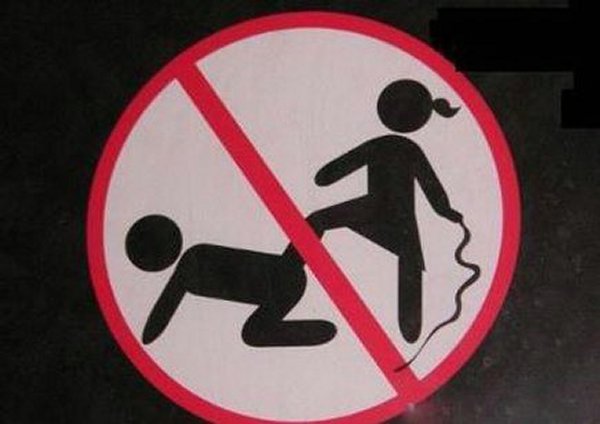 In one of our earlier articles we had written about 22 unusual and incomprehensible sign boards. Here, we are going to present the examples of top 18 bizarre and unusual forbidden signboards. Most of the forbidden signs that we see in our day to day life are fairly easy to understand. However, signboards saying “Let’s Keep The Air Fresh”, “No Drugs Or Nuclear Weapons Allowed” and “prohibited parachuting the dead cows” are fairly bizarre. So, we let you explore these funny sign boards.