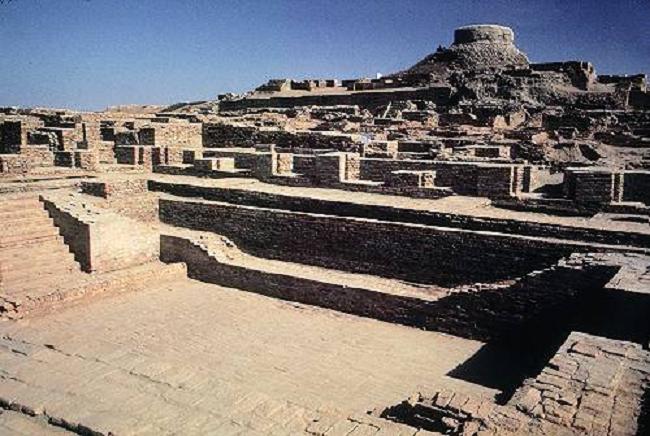 The world contains many awe inspiring places to discover. Unfortunately, the life is too short to go around visiting all these wonders of the world. Here we present a selection of top ten mythical places that one should visit during his lifetime.

“The Lost City of the Incas” is one of the most amazing and mysterious places remaining on our planet. It was built around 1450 at the height of the Inca empire and abandoned around the time of the Spanish conquest. As the city remained intact, hence it is a very rare example of the Inca architecture and culture.

2. The temples of Angkor, Cambodia

It was built in the early twelfth century. With the passage of time the vegetation slowly asserted itself over the building.  The temple is a classical example of Khmer architecture. Over the period of time, It has become a symbol of Cambodia as it appears on Cambodian flag and a prime tourist attraction.

With its waterfalls, valleys, trees and lush flora, the Yosemite is one of the most diversified of the largest and most impressive park in the world.

Himalayas mountain ranges are known as the roof of the world as they contain some of the world’s highest peaks like including Mount Everest. You can visit these mountains for sightseeing or mountaineering.

5. The Acropolis of Athens – Greece

Greece is known as the one of the cradles of  civilization. It is full of ancient monuments. The Acropolis is an ancient citadel on the heights of Athens and contains many ancient buildings, the most impressive being Parthenon.

6.The Pyramids of Giza, Egypt

The only surviving member of the Seven Wonders of the Ancient World, it is an architectural feat that still stuns the architects as to how this astounding architecture was built, without huge cranes to lift these huge stones.

The neon lights and huge advertising displays with thousands of bulbs make this a place out of the time. It is easy to get the feeling of being lost in the crowd of  350,000 people from around the world who visit this place everyday.

Dug by the passage of Rive Colorado, the Grand Canyon is enough to make you dizzy with its picturesque beauty. Gigantic and amazing, it requires a cowboy eye to enjoy its red rock beauty that extends out of sight.

Built by the Chinese rulers to protect against the Mongol invasions, the great china wall is the only monument on the earth to be visible from space and a testament to the richness of Chinese culture and architecture.

The mysterious city of Mohenjo Daro was founded 4,500 years ago. For thousand years it benefited from the fertile lands of Indus valley and trade with Mesopotamia civilization. The architecture and layout of the city indicates that the founder of this city were good urban planners.