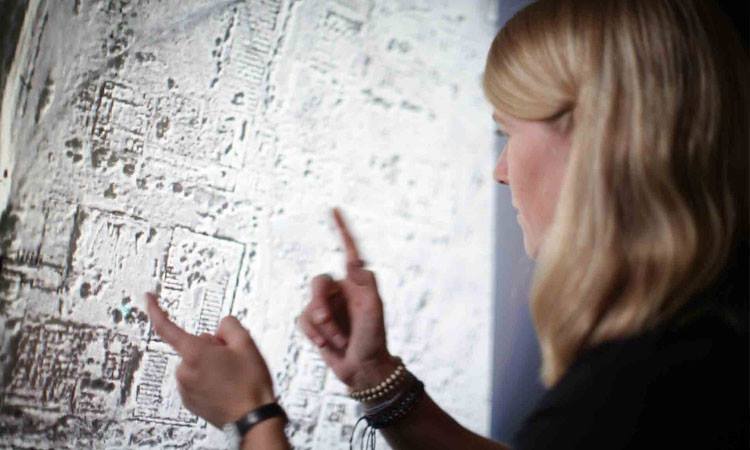 Advertisement
With the evolution of modern technologies like satellites etc.., Archaeology is no longer limited to the long and laborious  ground searches in the mud. Archaeologists can now discover new archaeological remains through satellite photographs. We explains everything to you.

In traditional archaeological practices,  you needed to know the very specific areas where you thought were archaeological remains. It often took months and even years of research in historical archives and gathering information from around the world to pinpoint a particular area. Fortunately, now the satellite imagery has evolved over time to help the archaeologists in their somewhat tedious task.

Sarah Parcak is a British Egyptologist who is working with these new techniques to find the evidence of the existence of the capital city of ancient Egypt, called Tanis. For this purpose she is making use of satellite imagery that allows her to explore the Egyptian terrain, specifically the area around the delta of the Nile in search of this city. The archaeologist of this kind are also nicknamed “space archaeologists”. 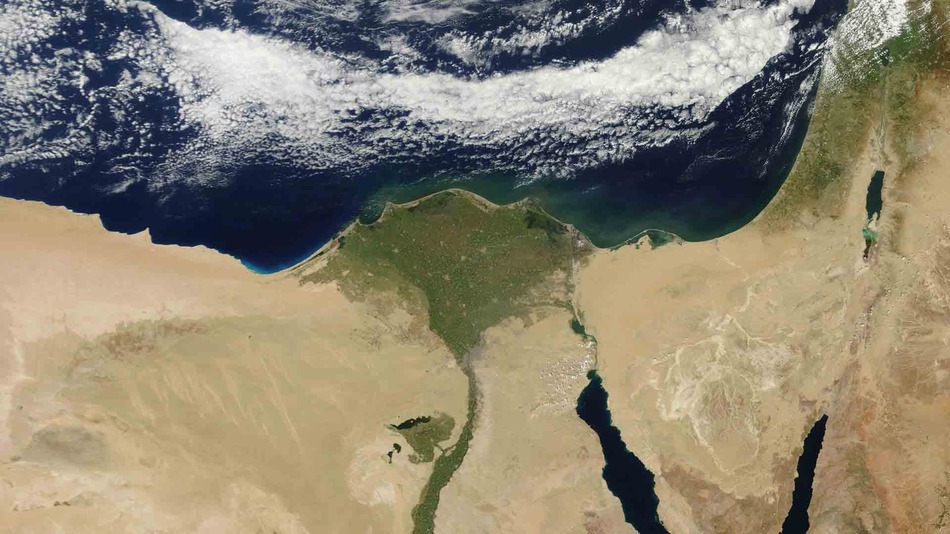 Moreover, Sarah Parcak justifies the use of these new techniques: “A picture is worth more than a thousand words. A satellite image is worth millions of dollars. Specifically, the use of satellite imagery in archaeology can even lead to the discovery of traces of ancient structures (such as cities and monuments) buried underground and therefore invisible to the naked eye.” Lidar is one of those technologies. We had already described to you the importance of this technology in the discovery of an ancient Cambodian city.

To find traces of the city of Tanis, Sarah Parcak has used the infrared satellite imagery where camera sensor captures the electromagentic spectrum invisible to the naked eye to make the picture. The images of the area reveal the the plots of different colors representing different densities. And that’s good because the ancient Egyptians were accustomed to building their houses with mud and sediments of the Nile, which are denser than the surrounding soil. “Now we have located very precisely one of the most important capitals of the ancient Egypt. “

In a sense, the technologies used for these findings are comparable to the use of Google Earth, except that in this case they are much more technically advanced. William Saturno, assistant professor of archaeology at Boston University explains: ” If you look for something using Google Earth, you need to have access to the original satellite data that you do not have. You only see what has been already been prepared for using that data.” 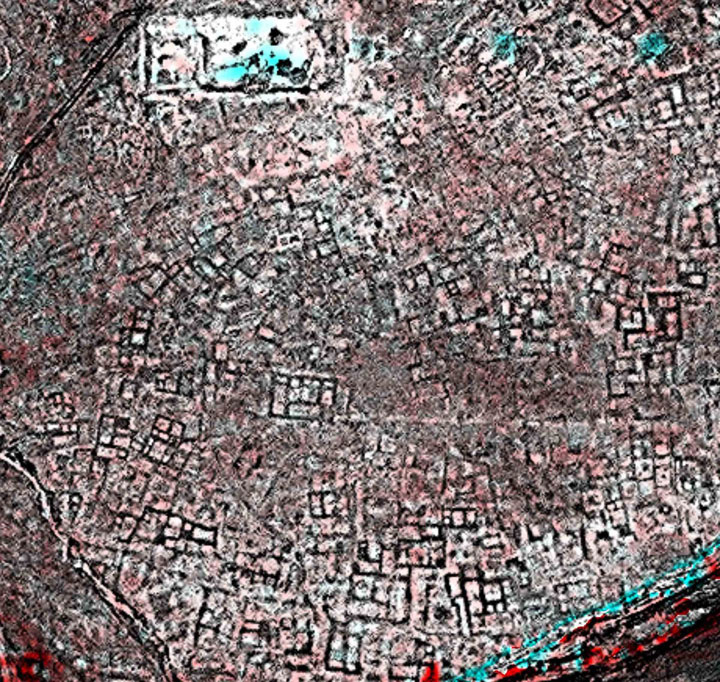 Here, the scientists use images captured using different wavelength of lights by NASA satellites which have a higher resolution. This allows them to see what naked eye cannot see. Sometimes, this also reveals the information hidden in the forests and terrestrial vegetation. However, Willaim Saturno states that these technologies, including Lidar do not allow us to see through vegetation, “What it really does is bombard the landscape with a large number of laser pulses, approximately one million every four or five seconds, which hit the ground and are then reflected back to the satellite sensors. “These sensors then measure the time it took for the laser pulses returning from the ground to reach the satellite. Geo Tagging using GPS then captures the exact coordinates of the data.

The other unlikely use of the satellite imagery in archaeology is in the fight against the looting of tombs and relics. Parcak Sarah says: “I began to hear rumors of looting of archaeological sites at the end of the month of January 2011 and I had a very high resolution image from the middle of February. I could see hundreds of sites being looted and they were not in one place. Now, after nearly three years we have listed nearly 10,000 such thefts.” 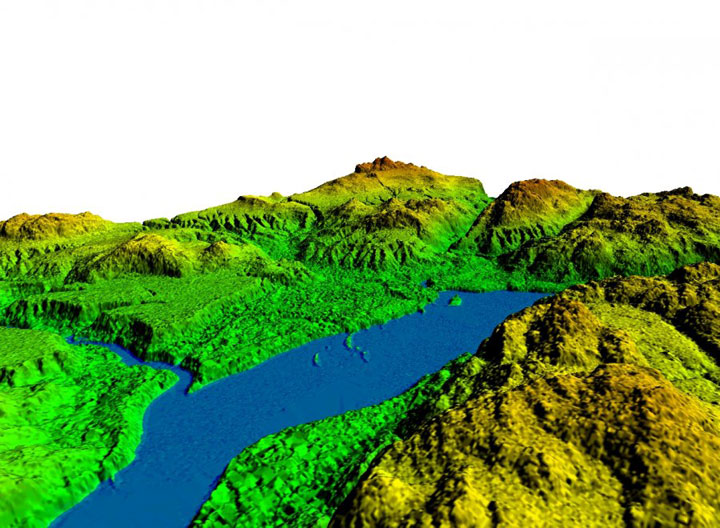 The estimated value of the stolen items totaled a billion or two billion. These findings from search and detection of these looting can then be transmitted to the competent authorities which may stop these abuses. “We’re losing our past faster than we can find new remains. Satellite imagery is the only way that we can map and stop this looting effectively.” Says Sarah Parcak . 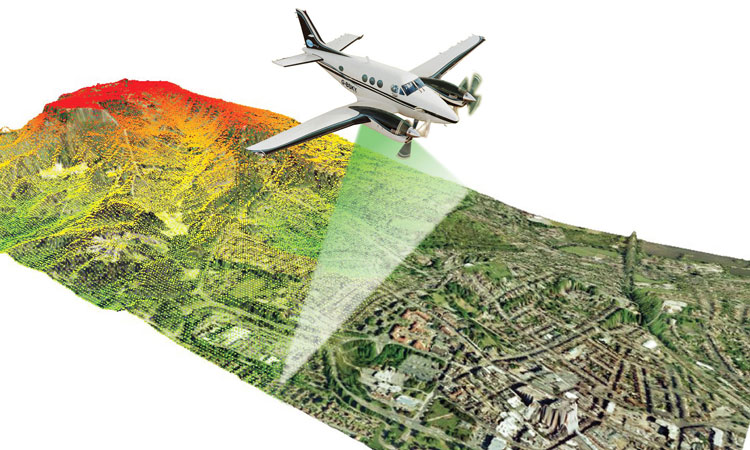 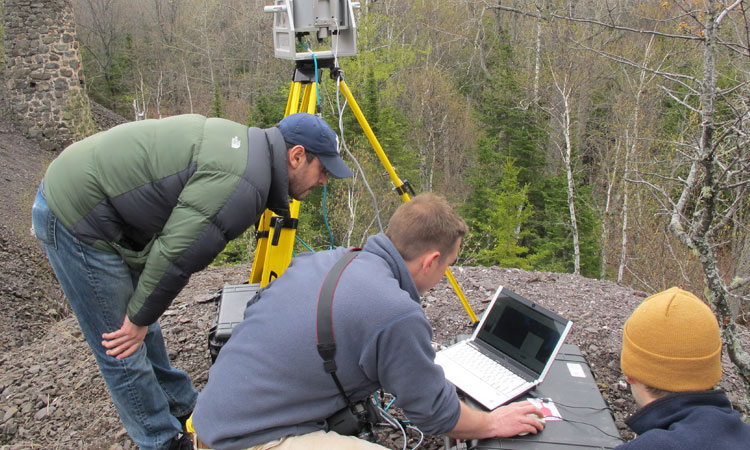