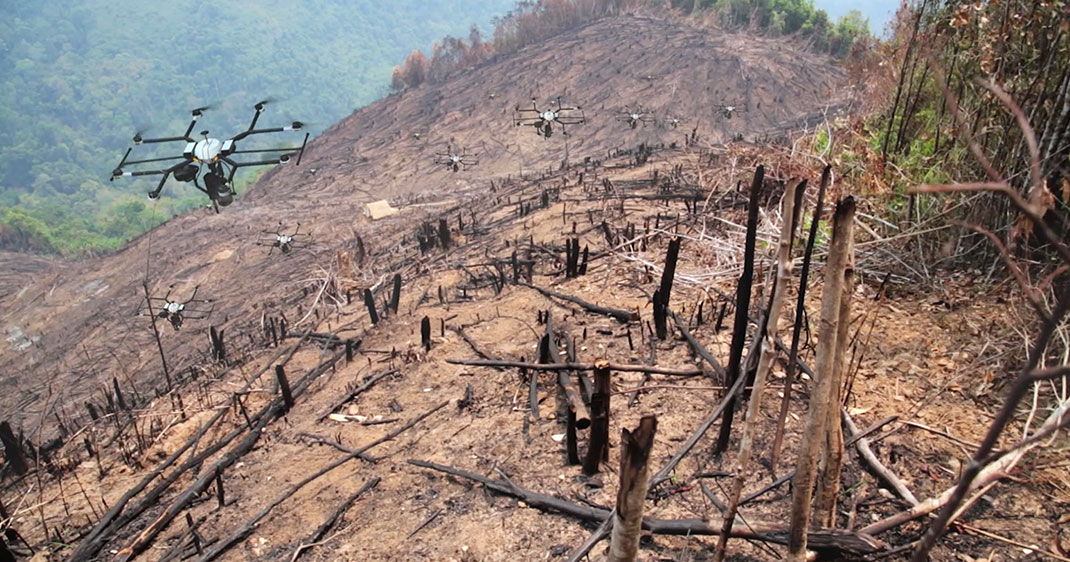 While humans have ravaged forests for years without worrying about the consequences, it has become essential for the survival of the planet to replant trees worldwide. And for that, why not use drones?
Replanting trees and forests is essential for saving the environment and the health of our planet. But until now, this task proved to be very complicated and expensive, it also took a long time because everything had to be done “by hand” and could also be dangerous on the roughest terrains. 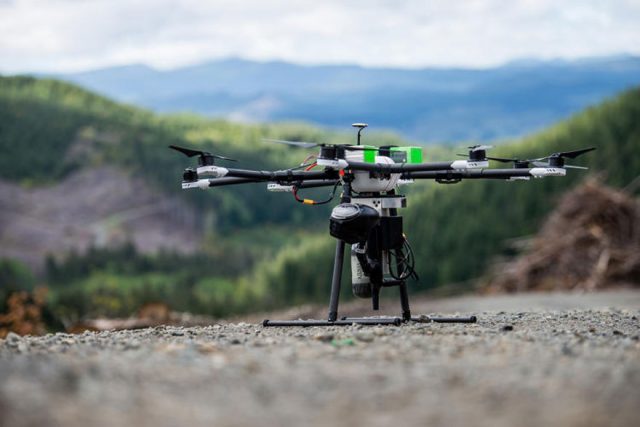 Then, a start-up idea had the idea to create drones capable of planting trees from the air! Dubbed as DroneSeed, this small company has set out to make planting trees more efficient, less expensive and faster. For this, nothing better than to use technology …

Lauren Kozak, spokesman for the company, and said: “The drones allow us to plant trees in cheaper and more efficient manner… They will make a big difference in saving the environment!” 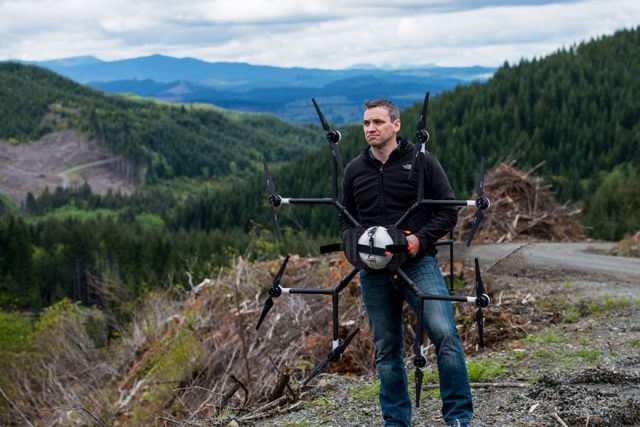 It must be said that these drones are awfully effective … According Lauren Kozak, in just an hour and a half, these little flying machines can fly an acre (about 5,000 km) while firing the “pods” containing a mixture of seeds at an unbelievable speed. Thus, these “projectiles” are implanted directly in the ground, at the depth of about 1 or 2 cm.

But that’s not all. In addition, these drones can also spray herbicides to kill any species that would affect tree growth, and they are also able to measure the diameter of the latter when the seedlings are established.

What a clever idea! With these drones, it will be easier in the future to replant forests and thus repair the damage man has done before. We really hope that these little flying machines will spread across the world for the good of our beautiful planet. This is not the first time that technology is at the service of the environment.