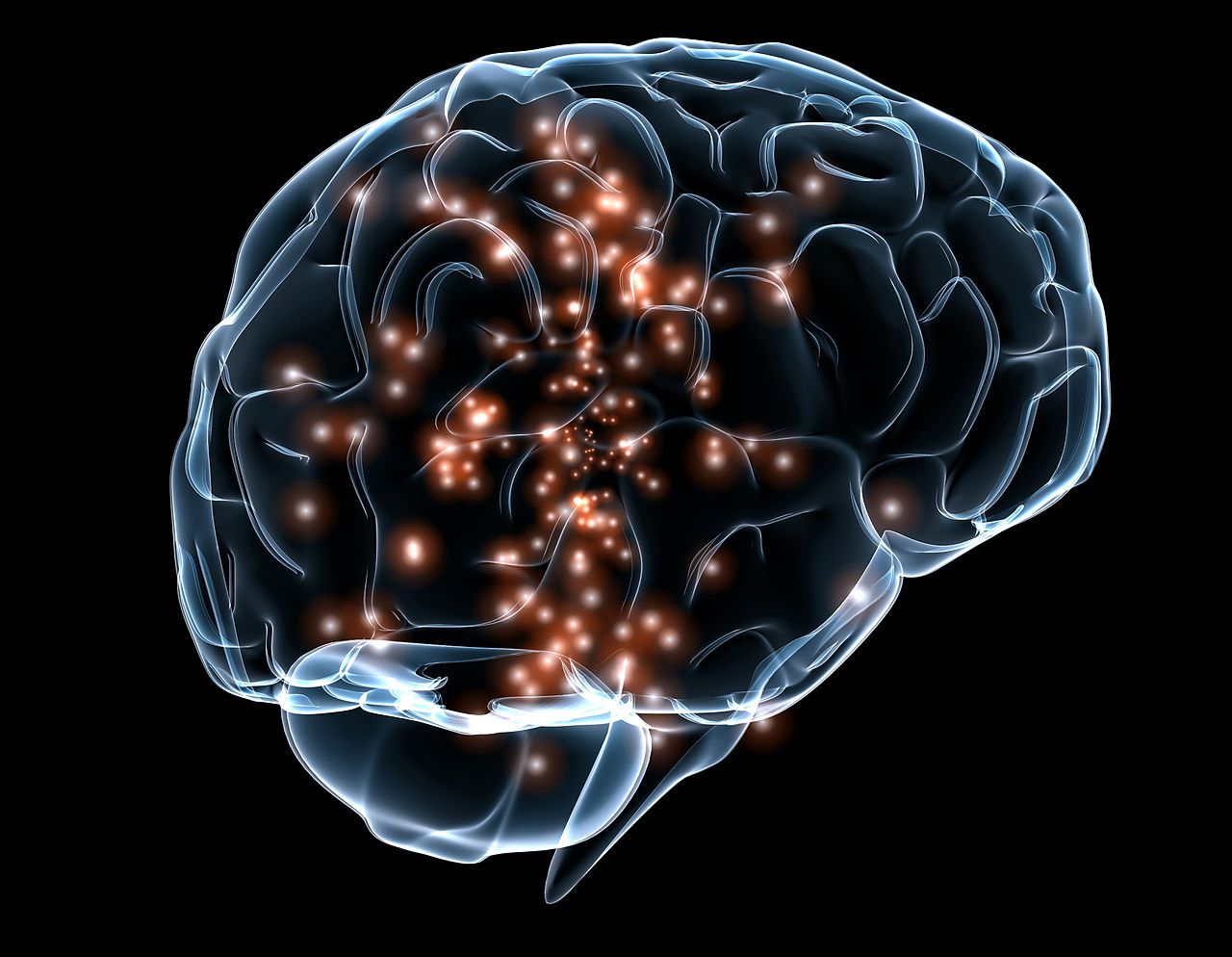 Neurological treatment of the words of a language is specific to the brain of each individual. Based on this observation, a team of researchers based in Spain and the United States have been able to develop an identification test by which a computer is able to recognize an individual by detecting brain waves corresponding to the word he just read. A neurological imprint which, they believe, could one day be used biometric tool.

“We are not on the same wavelength.” This is a term often used when a person realizes that he can not communicate with someone else. Words do not have the same meaning for everyone and this fact is true when we talk about brain activity corresponding to these words. And if our brain produces specific brain waves when analyzing a word, it would be possible to use this information to identify a person. This was demonstrated by a team comprising of scientists from the Basque Research Center on Cognition, Brain and Language which is based in Spain and the University of Binghamton in the United States.

In an article just published in the journal of Neurocomputing, the researchers explain how they managed to identify neurological activity associated with the treatment of a word. The experiment led by Professor Blair Armstrong was to record the brain activity of 45 volunteers as they read a list of 75 acronyms which included the words CIA, DVD, FBI. The brain waves produced for each term were specific enough that once the operation was repeated, a computer is able to recognize participants with a success rate of 94%. 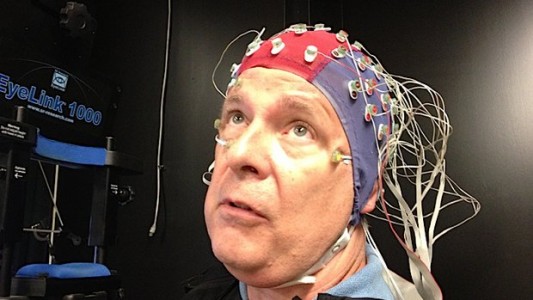 An analysis focused on semantic memory

The analysis performed via EEG headset focuses on semantic memory, which is part of the long-term memory of the brain. It is this memory that contains the meaning of words and general knowledge. This is where Armstrong and his team were able to isolate a brain wave pattern associated with each word that is specific to a person. The authors of the study believe their technique could be an alternative to biometric recognition systems based on the analysis of fingerprints or the iris .

It is unclear that if such biometric system will require a person to wear a EEG headset like device to unlock their smartphone, computer or lock at the door entrance. However, this tool could be used for access to the sensitive sites or computer facilities.

The site New Scientist points out that the idea of using the brain waves as biometric tool has already been tested since 2007. At that time, an EEG helmet had to cover all of the head to monitor the brain activity. The method developed by Professor Armstrong team mitigates the noise caused by other simultaneous brain activities. But 94% of success is not 100% and the technology will have to be further improved for actual use.