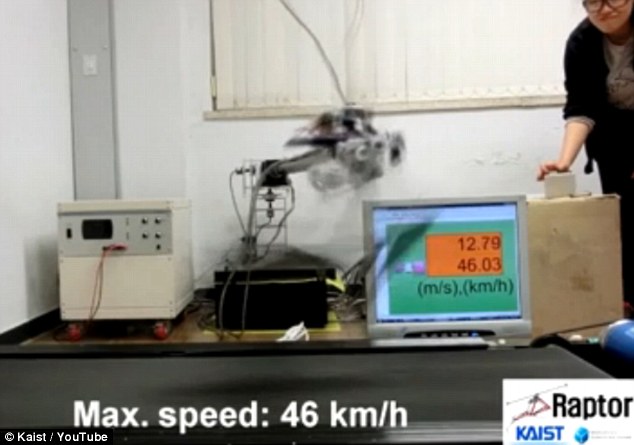 Indeed the Dinosaurs has been a topic of fascination among the researchers particularly for robotics scientists. At KAIST Korea, a team of robotic engineers have got inspiration from the extinct Dinosaurs Velociraptor to beat the Usain Bolt. They have made a robot that can reach up to a speed of 46 km/h. Does it mean the human being are going back to the history? No! it simply means that we are exploring our nature more effectively to improve our lives. The robot is named Robo-raptor.

The newly developed robot has two powerful legs which can make it beat the Usain Bolt easily. The legs propel the robot to the top speed of 28.5mph. There is a cute aspect of the robot is its two nimble legs. On a treadmill during a test, the robot attained a top speed of 28.5 mph which is almost equal to the cheetah bot that is 29mph. While the fastest man on the earth, Usain Bolt can run at a top speed of 27.4 mph.

The robo-raptor has an Achilles tendon in each leg which works as a shock absorber. The cute tail can make it more stable than the dinosaurs even while jumping over the hurdles and obstacles. The Boston Robotics’ cheetah bot was much heavier and used hydraulics legs while the robo-raptor weighs only 37kg with carbon fiber legs. Jongwon Park is a PhD student at KAIST and says, “The Raptor has a tail, which while dissimilar to the dinosaur’s, helps it keep its body more stable while it jumps over obstacles.” To verify the robots’ running capability, obstacles were thrown over the treadmill. 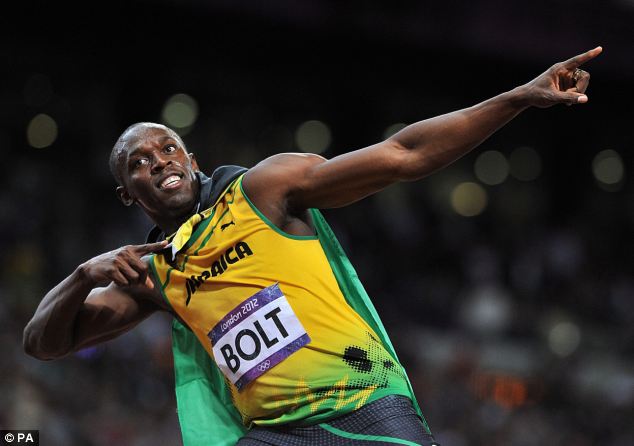 To gain the balance, the tail is moved left to right and to stop the robot, the robot is plunged backwards and forwards. Both the cheetah bot and Robo-raptor solely depends on the poles to prevent them from falling.