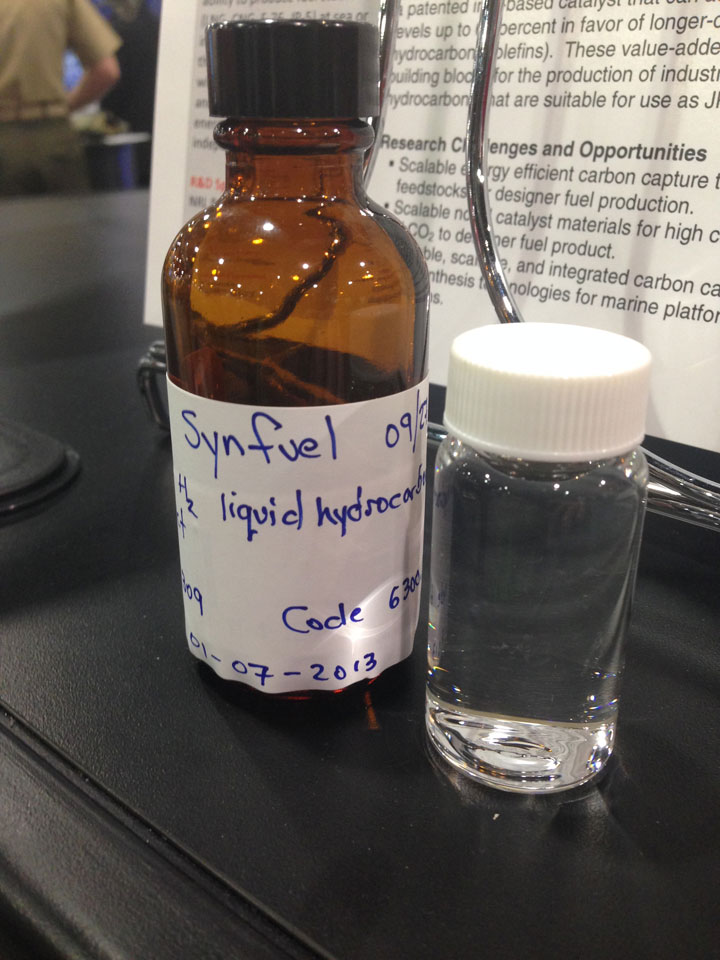 Turn water into fuel for engines? This idea seems to be impossible but it is precisely what a team of American scientists have managed to achieve. Using a very common chemical process, they were able to transform seawater into jet fuel to fly a remote control airplane.

We have read in history books that many alchemists unsuccessfully tried to convert lead into gold. However, the U.S. scientists have managed to transform seawater into kerosene. A team of researchers from the  Naval Research Laboratory ( NRL ) has achieved this feat and they even flew a a remote controlled replica of aircraft powered by this fuel.

For that, researchers have used the technique of water electrolysis, which involves using electricity to cause chemical reactions to decompose water into hydrogen and oxygen. Hence, electrolysis is used to extract Hydrogen which can burn well but cannot be used alone as fuel in engines. The sea water also contains the Carbon Dioxide. A chemical process is used to combine Carbon and Hydrogen which is infact the basis of any hydrocarbon, such as oil, and thus the kerosene. Scientists then applied the Fischer-Tropsch process to convert these elements into substitute for kerosene. 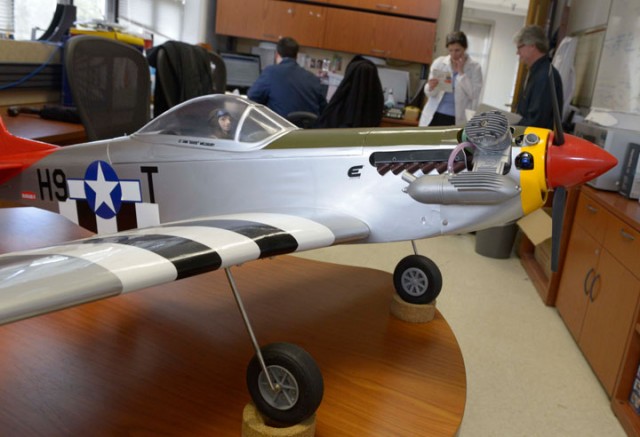 Heather Willauer, a chemist at  NRL explains: “For the first time, we were able to develop a technology to simultaneously capture the CO2 and hydrogen contained in sea water and make liquid fuel This is an important breakthrough.”

Of course, the idea is to use this new practice to reduce the cost of fuel. After nine years of work, the process must be further refined to allow fuel to contain the right balance of chemicals to power the aircraft on a large scale engines. 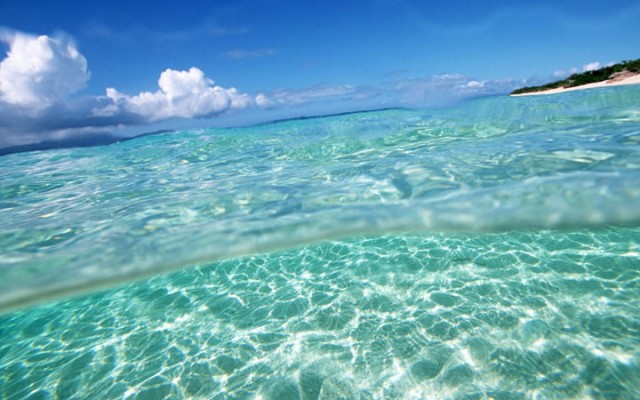 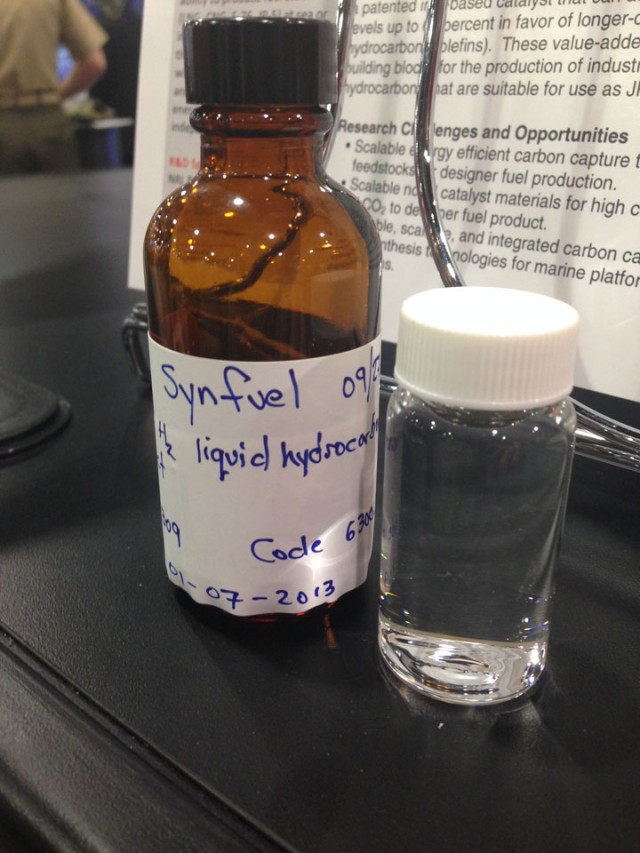 The scientists behind project promise that this new experience might be less polluting than kerosene because it no longer contains the chemicals and other pollutants. This is a real breakthrough for the aerospace and transportation industry in general. Would you have imagined that one day we can transform seawater hydrocarbon?