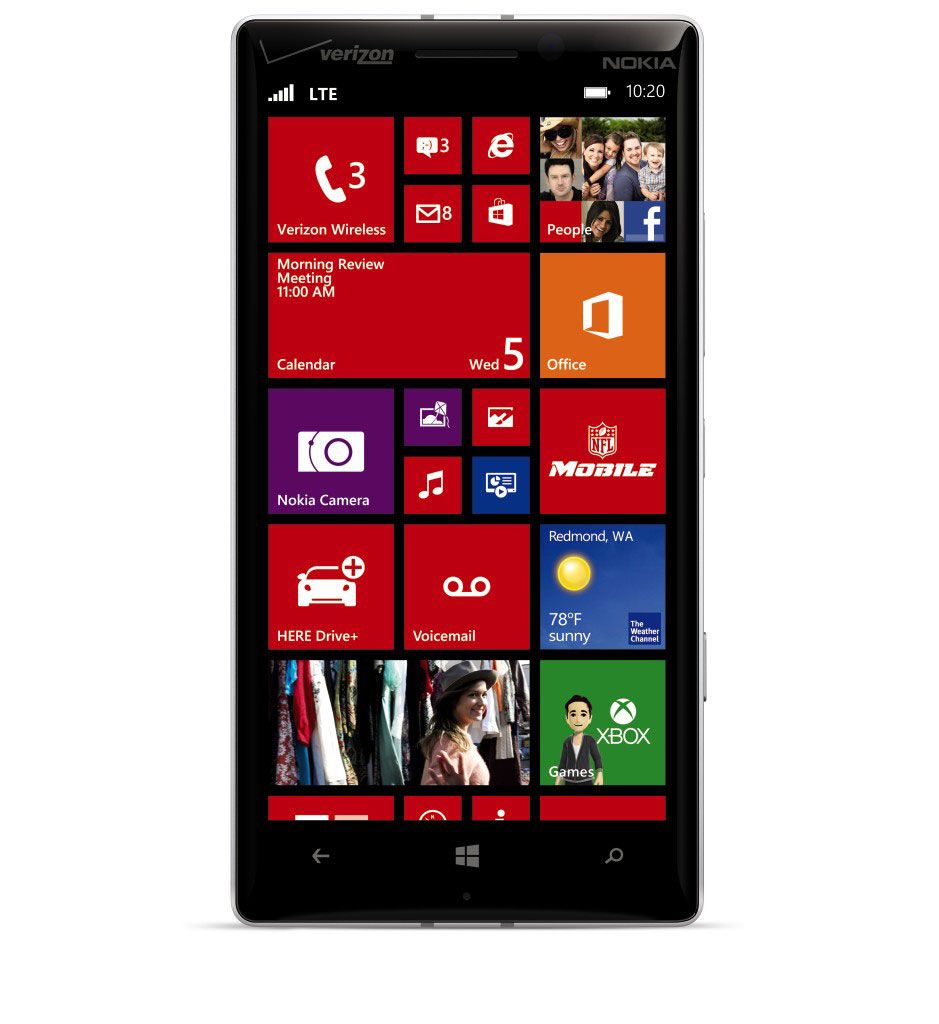 Microsoft researchers are working on a project which aims to ensure a week of battery autonomy for its smartphones. The idea is not to invent a new type of battery, but to optimize the existing technology from hardware and software perspective.

The autonomy of mobile devices and in particular smartphone, is one of the major technical challenges for manufacturers. Many research projects are exploring the possible avenues such as micro fuel or nanoparticles. But the alternative to lithium-ion batteries is not yet ready for mass production. Meanwhile, Microsoft is trying to solve the battery autonomy problem of smartphones by improving the existing technologies.

A team of researchers is able to achieve a week of battery autonomy time by rethinking the design and management software programs for batteries. According to Ranveer Chandra, Project Manager at Microsoft, it is not a good idea to keep waiting until some revolutionary battery technology has materialised. Instead the we can work on the idea that currently most of the smartphones use the batteries in a very in efficient way. 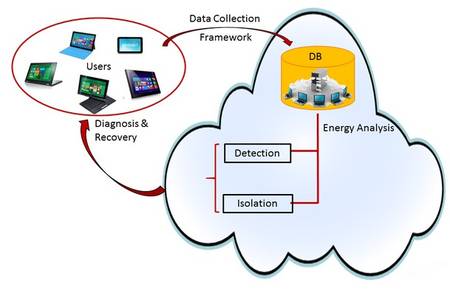 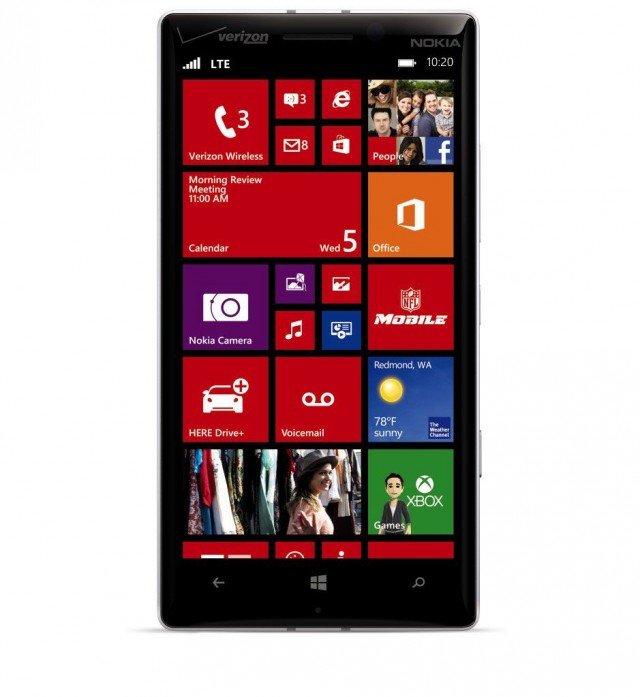 Rather than working on a single large battery, the Microsoft Research team is working on two small lithium-ion batteries that are assigned specific tasks. One feeds the smartphone when it is running the energy intensive applications like games or videos. While the second battery is used for the conditions when applications require minimal energy, for example, when the camera is in standby. Ranveer Chandra has revealed that this approach helped them achieve 20-50% of the targeted autonomy.

The two battery approach is complemented with software optimization to better control energy consumption of different applications. This is the purpose of the program E-Loupe, which enables the operating system to identify the energy consumption of mobile applications, in order to enhance autonomy. The E-Loupe software has three major components: The first is a software installed on the smartphone that collects information on energy consumption of applications and forwards them to an online analysis tool. The tool detects too inefficient processes, isolates and restricts them in order to preserve the battery. According to Microsoft, the results are promising. However, no deadline has been given as to when this technology will be commercialized.