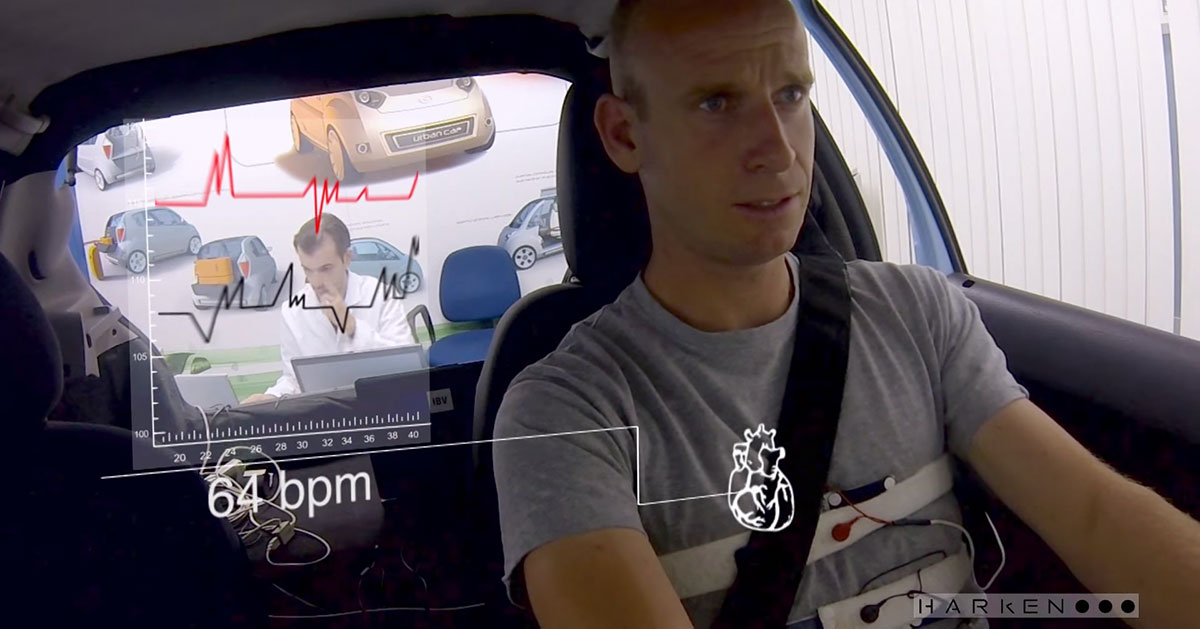 Advertisement
While researchers continue to develop all sorts of connected gadgets, there are only a few gadgets that are intended to keep us safe. Never mind!!! Since a Spanish laboratory has developed a smart belt fitted with a sensors to combat driver fatigue.

Unlike many other connected gadgets, the intelligent seat belt is important as it would ensure our security. Conceived by a team of researchers at Biomechanics Institute of Valencia, Spain, it helps to fight against driver fatigue, preventing the driver from dozing off for a few seconds which are often fatal.

Funded by the European Union,  Harken (the Heart and Respiration In-Car Embedded Non-Intrusive Sensors), is a system of sensors in the seat belt and the driver’s seat. These measure changes in the heart rate and breathing pattern to detect the driver dozing off. In such case, an alarm is triggered, in order to bring the driver to reality and make him aware of his fatigue. 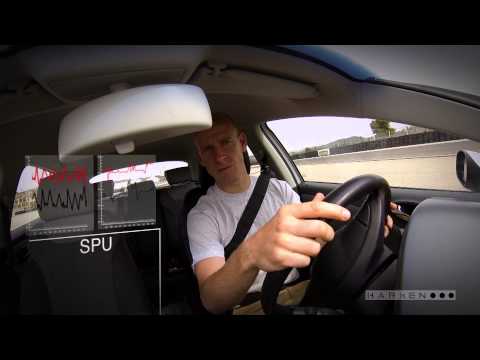 According to José Solaz, director of innovations in automobiles and mass transportation at Biomechanics Institute of Valencia: “The changes in heart rate and breathing are good indicators of the state of a driver in Fatigue. Thus, when a person begins to doze, drastic changes in his heartbeat and breathing pattern take place. Harken monitors this data and warns the driver.”

Currently, the project is not yet ready for commercialization. However, scientists in charge of the project Harken are optimistic and will begin the trials on the road soon. If it is proved during the trials that the intelligent seat belt complies with the road safety standards, the next step would be the marketing and mass production of this device that could save many lives. 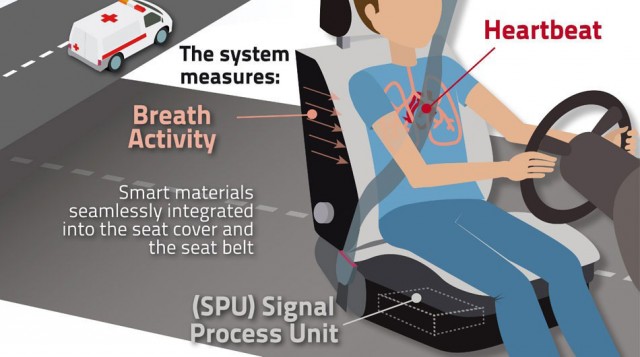 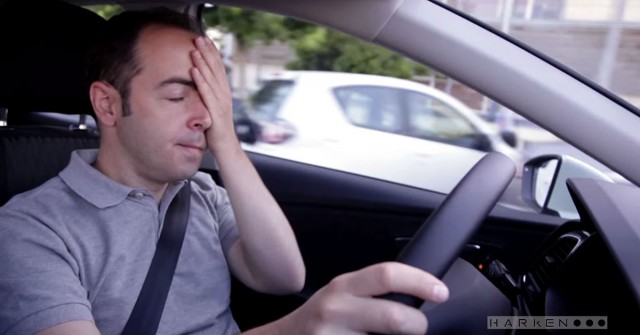 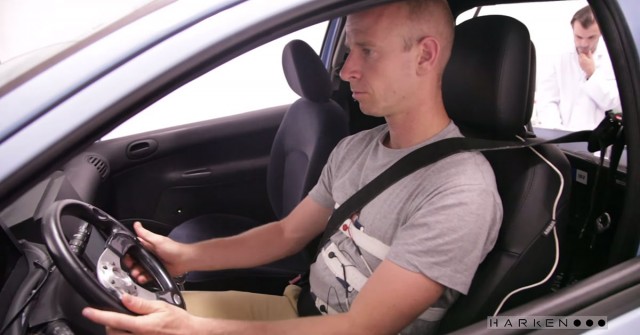 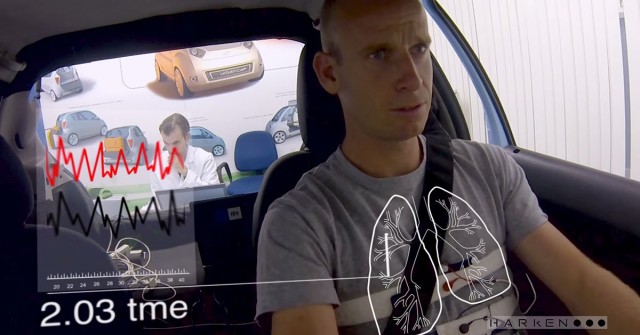 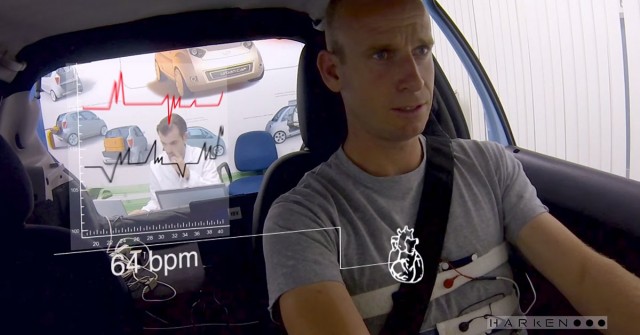 The least we can say is that this belt could undoubtedly revolutionize the life of a large number of drivers. We hope the Harken system will be soon present in all cars worldwide. Having said that, in case of driver fatigue, its better too pull over and take a break, even in the presence of such equipment. Do you think this type of product could revolutionize the driving?