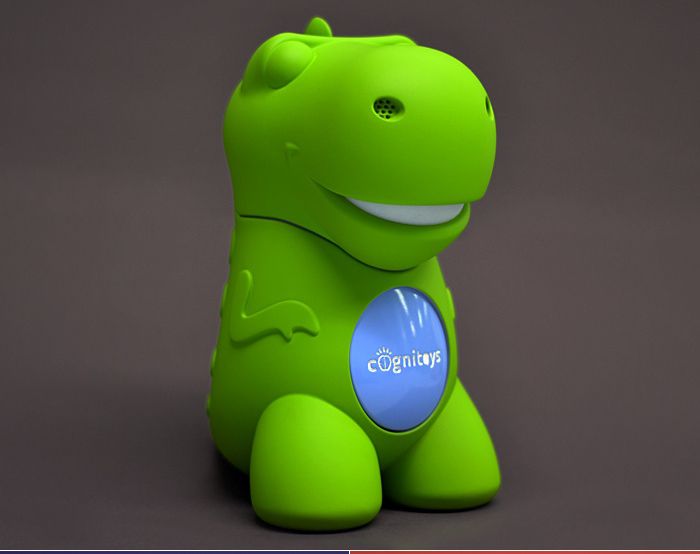 The North American giant IBM wants to launch Dino CogniToys, the first educational toy connected to the cloud version of the IBM’s supercomputer Watson. This is a plastic dinosaur that interacts vocally in real time with the children according to the information learned through games and objects in the environment.

The North American giant intends to monetize Watson as a cloud computing module that developers can use to create new services for different sectors (health, finance, education, etc.).

To this end, IBM launched a contest last year (IBM Watson Mobile App Developer Challenge) for developers to offer applications exploiting Watson capabilities. Among the three winners was Friendly Anthropomorphic Networked Genome, cognitive toy project for children. The concept has been materialized today in the form of a friendly dinosaur (in plastic CogniToys) named as Dino.The young start-up “Elemental Path” which has launched this product, has just started a fundraising campaign on KickStarter .

Dino CogniToys is a companion robot for children which can interact thanks to its voice recognition functions. It is connected to a cloud-based application on Watson from which it will develop its capacity to adapt its response to children. Dino is able to conduct conversations, jokes and singing songs with the children while learning to know them. 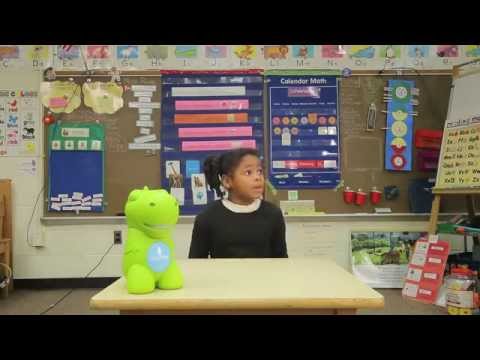 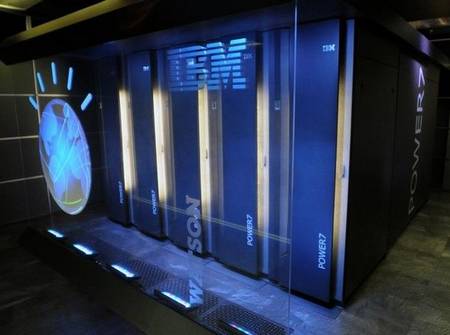 The interest of the concept is that, based on the cloud, it will constantly evolve and “grow” with its user. From a technical point of view, the toy is very simple. It includes a microphone, a speaker, a battery and the electronics needed to transmit data to the cloud application. The child activates by pressing the large button on the belly of the animal to talk. All processing and data analysis are done online. Elemental Path highlights the fact that this simplicity enables it to offer its products at a very affordable rate despite its technicality (Dino CogniToys costs 99 dollars on KickStarter).

This approach, however, raises important questions about the data privacy. Can this data be subject to commercial exploitation by IBM or Elemental Path? Will it be removed once the child will no longer use the toy? Because the latter is supposed to become a companion accumulating a wealth of sensitive information as the child grows. From a marketing point of view, this is a gold mine of data. Elemental Path does not address these questions but ensures that parents retain control by having access to data used by CogniToys and questions posed by children.